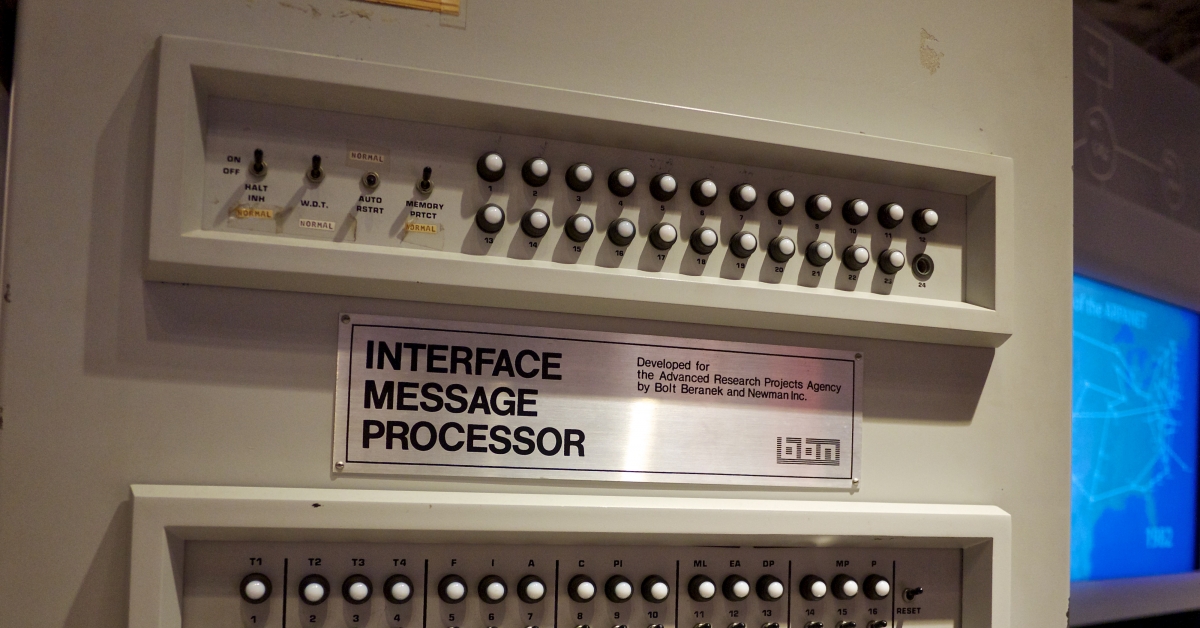 Popular myth would have you believe the entrepreneurs and CEOs working in the internet and technology sectors have built up their companies from scratch. This, however, would overlook the enormous role government investment has played in making funds available for the research and development of the products and services these companies offer.

The first computers were developed during the Second World War at Bletchley Park in England to crack the German Enigma codes. The iPhone depends on the internet, the origins of which lie in ARPANET, a program funded in the 1960s by the Advanced Research Project Agency (ARPA), part of the U.S. Defense Department and later renamed. The Global Positioning System (GPS) began as a 1970s U.S. military program called NAVSTAR. Even SIRI, the iPhone’s voice-recognizing personal assistant, can trace its lineage to the government: It’s a spin-off of a DARPA artificial-intelligence (AI) project.

Luke Stokes is the managing director for the Foundation for Interwallet Operability (FIO). He’s been a consensus witness for the Hive (previously Steem) blockchain since early 2018 and a custodian for eosDAC, a community-owned EOSIO Block Producer and DAC Enabler, since its inception.

The role of the state isn’t limited to just spending taxpayer funds. Setting supportive policies that enable companies to solve problems and flourish is fundamental to ensuring we solve climate change and many other pressing issues of our time.

While the impact of government investment in areas such as military research is clear for all to see, its impact on Silicon Valley and modern technologies is more opaque. By their design, digital currencies such as bitcoin (BTC) fall out of the jurisdiction and management of state and government bodies. This is how many crypto anarchists and early adopters believed it should be and would very much like it to remain.

See also: Kevin Owocki – How DeFi ‘Degens’ Are Funding the Next Wave of Open-Source Development

However, if this industry is ever going to achieve its goals and gain mainstream adoption, it is unlikely to happen organically. Agreed principles and collective vision will be fundamental to ensuring the blockchain industry achieves aims such as greater financial inclusion, competition for the banking industry, and a reduction of costs and friction within supply chains.

The blockchain industry needs to pursue collective policies that are bold, innovative and enable people to work together towards these goals. Currently, projects and teams are siloed, doubling up on efforts to solve almost identical problems with no means for sharing intellectual property or potential revenue, should the mainstream adopt their solutions.

For this to happen, the blockchain industry will need to come together and break down barriers to engagement between different protocols. It’s a prospect I’m intimately aware of, through my work with the Foundation for Interwallet Operability (FIO), a protocol designed with interoperability and service provider cooperation at its core.

FIO remains a group of dedicated, well-intentioned individuals trying to tackle a problem of standardized easy-to-read and -use cryptocurrency addresses. Although the foundation has received private funding, its situation is similar to that of Tim Berners-Lee, who, in the late 1980s, developed the Hypertext Markup Language (HTML), uniform resource locators (URLs) and uniform Hypertext Transfer Protocol (HTTP) that became the global standards for internet use at CERN.

Supported by government funds, he and fellow researcher Robert Cailliau completed the first successful HTTP for computers. The manifesto describing the construction of the World Wide Web eventually became the international standard for computers all over the world to connect. For blockchain to succeed, the industry will need to create a similar approach to long-term funding and the type of support that Berners-Lee and Cailliau enjoyed at CERN, whether it be financial or manpower for future development.

Private companies lack the resources to realistically compete with public funding and develop the technology we take for granted. It requires decades of R&D efforts spread out over different agencies that share information for the sake of learning, rather than profit.

The blockchain vision goes well beyond simply making a speculative profit whenever bitcoin’s price rises. It has the same potential as the internet, computer science, atomic energy and railways to change our infrastructure and unleash economic growth. It remains a very young and fragmented industry with no clear sense of direction. As a sector, we need to ensure the founding ideals can be applied and it remains open to anyone interested in making a contribution to the future, and not at the behest of state political patronage.

Partnerships, research institutes and non-governmental organizations will, over the course of the next decade, ensure blockchain’s promises to become a reality. The vision is there. It’s now time for the international community with shared value systems to come together and build this future.