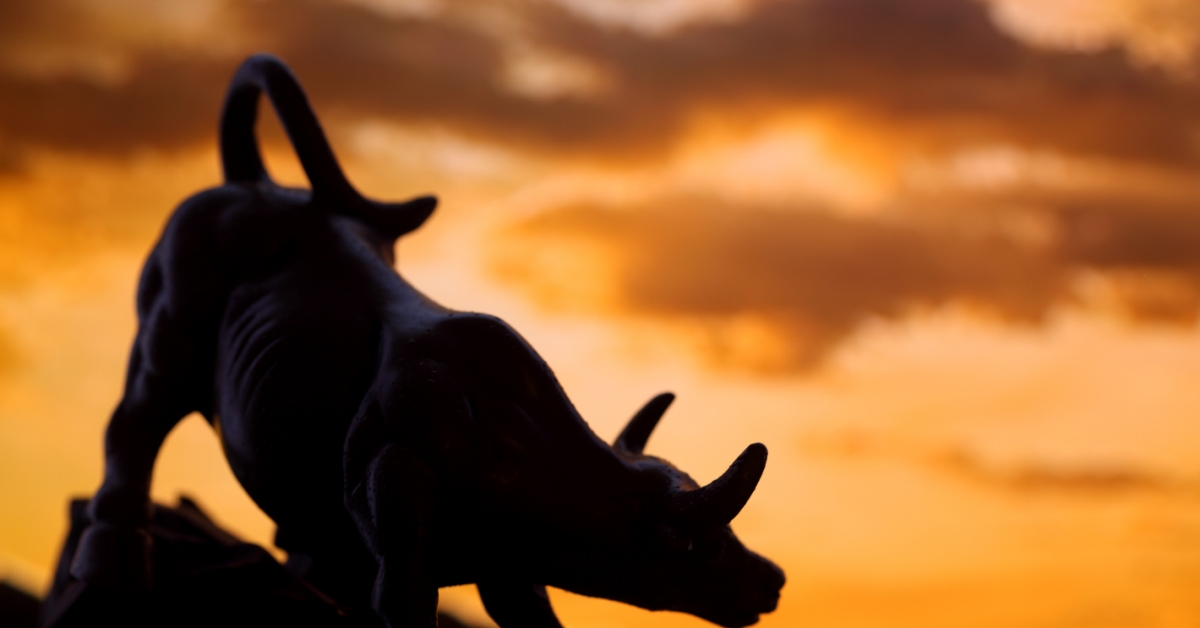 The first Crypto Long & Short of 2021 has a different format: Instead of the usual article, I’ve asked some leading industry analysts – from Kaiko, IntoTheBlock, skew.com and Arcane Crypto – to share their favorite charts with you. The depth and quality of metrics available to market observers has grown by leaps and bounds this year, and the work of these analysts and others goes a long way toward helping investors to not only understand the crypto ecosystem better, but also to appreciate how different and fascinating the assets and their markets are. Click on the below links to find out more about these analysts’ work and the data they offer.

The March market crash will go down in history as one of the steepest and most rapid sell-offs to ever sweep cryptocurrency markets. Over the course of an hour, bitcoin‘s price plummeted thousands of dollars and order book liquidity all but evaporated. This chart shows the sum of all bids and asks placed on Coinbase’s BTC-USD order book before, during and after the first price crash. We can observe that when the crash began around 10:30am, the quantity of orders surrounding the midprice plummeted, forcing a liquidity crisis that perpetuated the steep fall in price.

This chart is one of my favorites because it demonstrates the important role that market makers play in creating and maintaining liquidity in cryptocurrency markets. Ultimately, the March crash proved that the price of an asset is often less a reflection of the “true value at a point in time assigned through the process of market-based price discovery” and more a product of relentless feedback loops triggered by automatic liquidations and decimated order book depth. As cryptocurrency markets mature and order book liquidity improves, we can expect the magnitude and frequency of such price crashes to decrease.

IntoTheBlock categorizes on-chain transfers of over $100,000 as “large transactions.” The aggregate volume in large transactions serves as a proxy to institutional investors’ and high net worth individuals’ transaction activity.

In 2020, institutions finally embraced bitcoin but not always in the way one would expect. For instance, sophisticated investors such as hedge funds have been looking at capturing spreads by looking at the inefficiencies of this nascent market. This has translated in particular to leveraged funds positioning of CME bitcoin futures making new record shorts almost on a weekly basis in the last quarter of 2020.

The DeFi sector saw moderate adoption during the first half of the year, with lending protocols dominating the space. At the time, the total value locked in DeFi was relatively stable, for the most part ranging between $700m and $1 billion. Then, on June 16, Compound launched its governance token. The interest in the sector then exploded (quite literally), as yield farming attracted many new participants into the space.

Anyone know what’s going on yet?

Instead of trying to recap the annual or even the weekly performance in macro markets (because many will have done that in much more depth and with more perspective than I could), I’ll leave you with an awesome summary overheard coming from the mouth of a particularly observant kid, when asked how he would sum up 2020:

“It’s like when you have to cross the road, and you carefully look to the right and then to the left, and then you get run over by a submarine.”

I will, however, share with you our usual chart of relative performances, because, well …

For an insightful rundown of bitcoin market developments in 2020, check out my colleague Bradley Keoun’s piece.

Anthony Scaramucci’s SkyBridge Capital has already invested $182 million in bitcoin. TAKEAWAY: The bitcoin fund’s brochure lists increasing adoption, lower risk, low interest rates and “unprecedented money printing” as some of the main reasons for bitcoin’s growing respectability. A quote from the brochure: “Bitcoin is digital gold. It is better at being gold than gold.”

BlackRock is seeking to hire a vice president to help build demand for the company’s crypto-related offerings. TAKEAWAY: The gotcha here is that BlackRock is planning crypto products! That would definitely signal mainstream institutional acceptance – it’s unlikely that BlackRock would take this step unless it had already seen some demand.

Fund manager VanEck has submitted an application to the U.S. Securities and Exchange Commission (SEC) for a bitcoin exchange-traded fund. TAKEAWAY: VanEck has previously and unsuccessfully proposed ETFs, withdrawing its most recent application in September 2019. This latest attempt signals that the firm believes the environment is more favorable now than in the recent past, and we are likely to see other ETF managers submit further proposals in the coming months.

Earlier this week, the Chicago Mercantile Exchange (CME) was briefly the largest bitcoin futures exchange by open interest, which reached $1.66 billion. TAKEAWAY: This is, in my view, the clearest signal that institutional interest in bitcoin is growing. At the beginning of 2020, the CME bitcoin futures open interest ranked fifth, well behind BitMEX, OKEx and Huobi. The daily volumes in the CME’s bitcoin futures, however, are well below the exchange’s Asian counterparts, which implies less trading and more strategic positioning than in crypto derivative exchanges outside the U.S.

Gazpromneft, the oil subsidiary of Russia’s natural gas giant Gazprom, has opened a venue for cryptocurrency mining on one of its oil drilling sites in Siberia. TAKEAWAY: So many threads to pull on here: 1) oil and gas producers seeing cryptocurrency mining as a diversification source; 2) the geographical spread of crypto mining activity; 3) Gazprom is a state-owned enterprise, getting involved (albeit indirectly) in cryptocurrency mining.

Canadian augmented reality (AR) company NexTech AR (NTAR) plans to use its treasury funds to buy $2 million worth of bitcoin for “capital diversification.” TAKEAWAY: This is not as big a bet as MicroStrategy (MSTR) has made this year, since this amount is only approximately 15% of the available cash on hand at the end of Q3. The firm’s CEO said that he sees bitcoin as having more long-term appreciation potential than simply holding cash. We will most likely see more announcements like this over the coming months.

National Football League player Russell Okung will get half of his $13 million annual salary in bitcoin, via crypto startup Zap, whose Strike product enables traditional paychecks to be converted to bitcoin. TAKEAWAY: Apart from the high-profile publicity this gives bitcoin (and we are likely to see more athletes making crypto-related announcements over the coming months), it is also a sign of the widening breadth of products for a market beyond institutions. According to Zap’s CEO, Strike can now be used as a checking account through partnerships with two yet-to-be-named banks. What’s more, Okung’s advocacy for bitcoin is not news – he launched the bitcoinis project which writes and hosts meetups about cryptocurrency – so we can expect to see more buzz-generating public comments next year.

For those of us working in the industry, it’s been fun in a smug sort of way watching the number of declarations of bitcoin’s failure and imminent death. The website 99bitcoins.com has tracked bitcoin “obituaries,” and now shows that cynics are flagging. TAKEAWAY: This is understandable since bitcoin has weathered a few winters and market slumps. It’s also a pity, since an overlooked benefit of criticism is that it forces us to improve our explanations. There is still a lot of education to do; but it seems that there is now more career risk in dissing bitcoin than in suggesting that clients invest.

The Ripple suit: The list of crypto platforms dropping XRP in the light of the SEC’s suit continues to grow, with Coinbase, Binance US, Genesis, OKCoin, Crypto.com and eToro USA joining the ranks. This week brought a twist to the tale, as a Coinbase client brought suit against the exchange for knowingly selling XRP as an unregistered security and pocketing the commission.