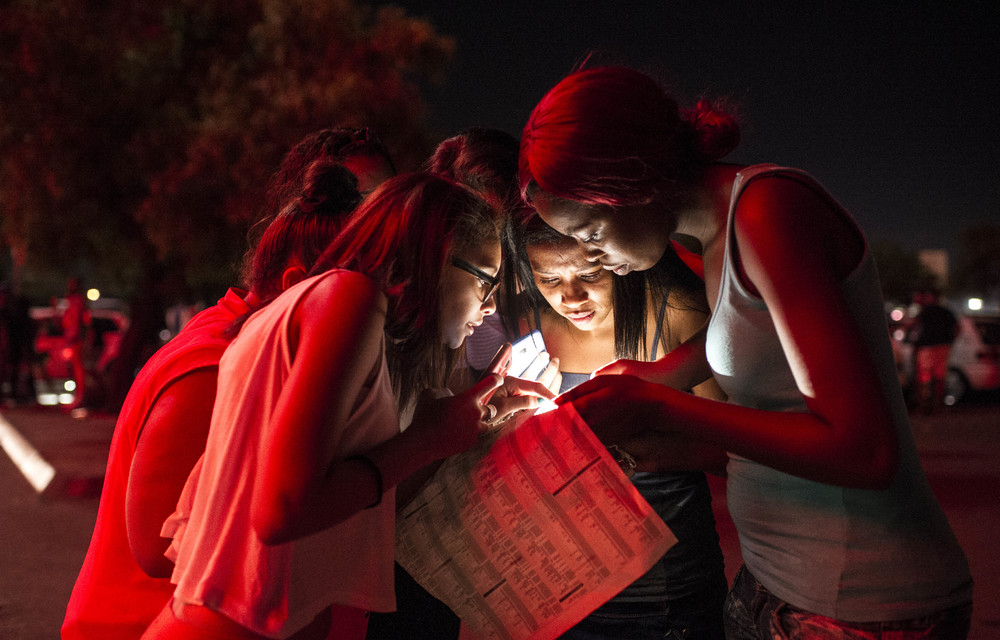 The results of learners implicated in the leak of the two papers in the 2020 matric examination and the results of those learners involved in “group copying” will be blocked while investigations continue.

This is even though quality assurer Umalusi has approved the release of the results on the basis that it had not identified systemic irregularities that compromised the integrity of the examination on a large scale, John Volmink, chairperson of Umalusi, said at a press briefing on Monday afternoon.

The briefing by Umalusi follows a presser by the department of basic education (DBE) on Sunday afternoon, which said its investigation into the leaking of the maths and physical science paper two had found that the leak was not widespread.
Volmink said other evidence presented to Umalusi was group copying in four provinces involving 893 candidates.

“The executive committee of council approves the release of the DBE results of the November 2020 NSC [National Senior Certificate] examinations based on available evidence that the examinations were administered per the examination policies and regulations,” said Volmink.

Umalusi decided that results of learners implicated in irregularity — the leaked papers and the 893 who were involved in group copying — would be blocked pending further investigations by the department and the assurer.

“Umalusi can still nullify the certificates of candidates who are found guilty of having benefited from the leak of the two papers even after the results are released,” Volmink said.

Once the certificate has been cancelled the candidate will be asked to return it to Umalusi within three weeks of receiving the notice that it had been cancelled.

Findings of the investigation

On Sunday, Hugh Amoore, the department’s chairperson of the national examinations irregularities committee, said that evidence which emerged from investigative marking, interviews with the learners who had access to the leaked papers and statistical analysis showed that widespread leaks did not occur.

The committee was tasked with investigating, among other things, the extent of the leaks, the source of the security breach or breaches, identifying candidates who had prior access to the question papers and to make recommendations on the credibility of the examination.

Amoore said the investigation had found that 236 candidates received screenshots of parts of the maths paper or the whole paper before it was written, while 62 learners were sent screenshots of the physical science paper or parts of it. All the learners belonged to a Whatsapp group.

“The available evidence is not and cannot be conclusive on the extent of the leak. We cannot claim that we have uncovered every WhatsApp group,” said Amoore.

The two papers were leaked hours before they were written last year. After that the basic education minister, Angie Motshekga, announced that there would be a national rewrite of the two papers because Umalusi had indicated it might not recognise the 2020 matric results.

“For me, as a minister, if Umalusi says they will not recognise the results, for me it closes the matter. We can’t risk as a sector any situation where Umalusi disowns the results. It is too risky,” she said at the time.

But this decision was met with resistance from individual learners, the South African Democratic Teachers’ Union (Sadtu) and other interested parties who took the department to court to reverse the decision.

Part of Sadtu’s argument was that Motshekga bowed to pressure from Umalusi. The learners felt it was unfair for the department to use “collective punishment” when the majority of the learners had not seen the leaked question papers.

Judge Norman Davis, of the high court in Pretoria, ruled ruled against the decision that all matrics rewrite the two papers.

Where to from here

Now that Umalusi has approved the release of the national matric results, Motshekga will do so on 22 February in line with Covid-19 protocols.
The department told the portfolio committee on basic education last week that Motshekga would be based at a central venue with selected guests. A broadcast will be streamed to nine satellite centres in the provincial departments of education where MECs will be present. The top achievers, who are usually flown from all over the country to attend the release of the results and be honoured, will be at the provincial venues and presented with their prizes by the MECs on behalf of Motshekga. 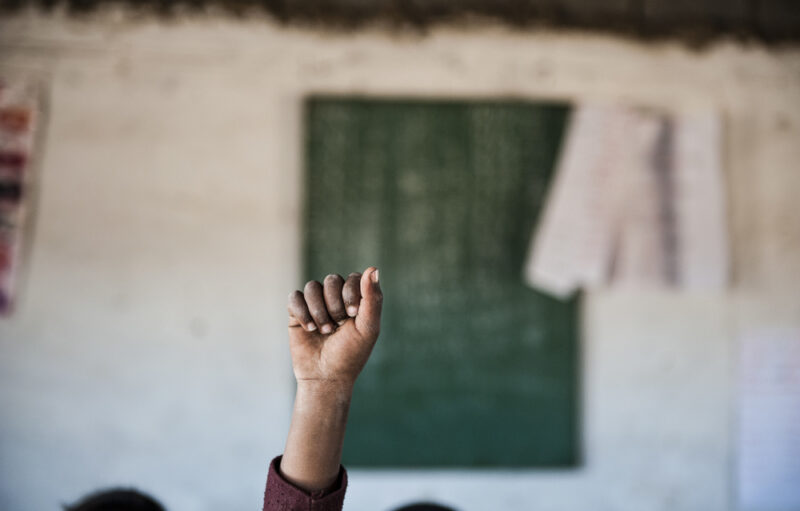 ‘Maslow before Bloom’ for teachers and their learners 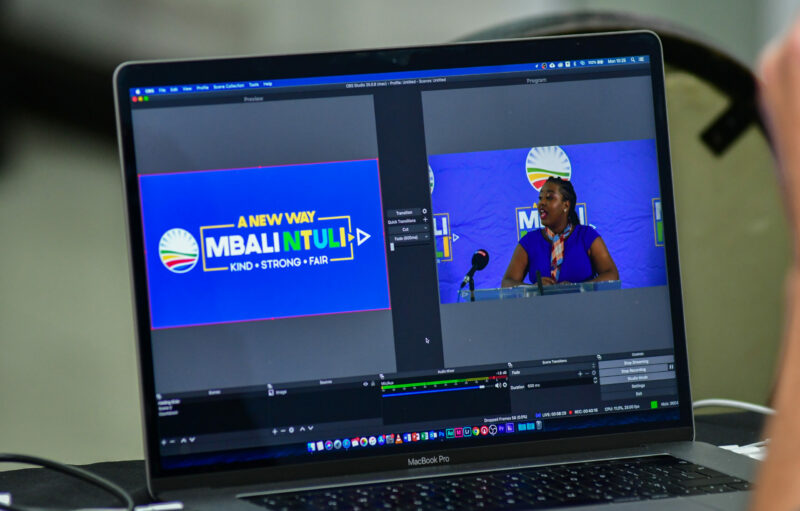