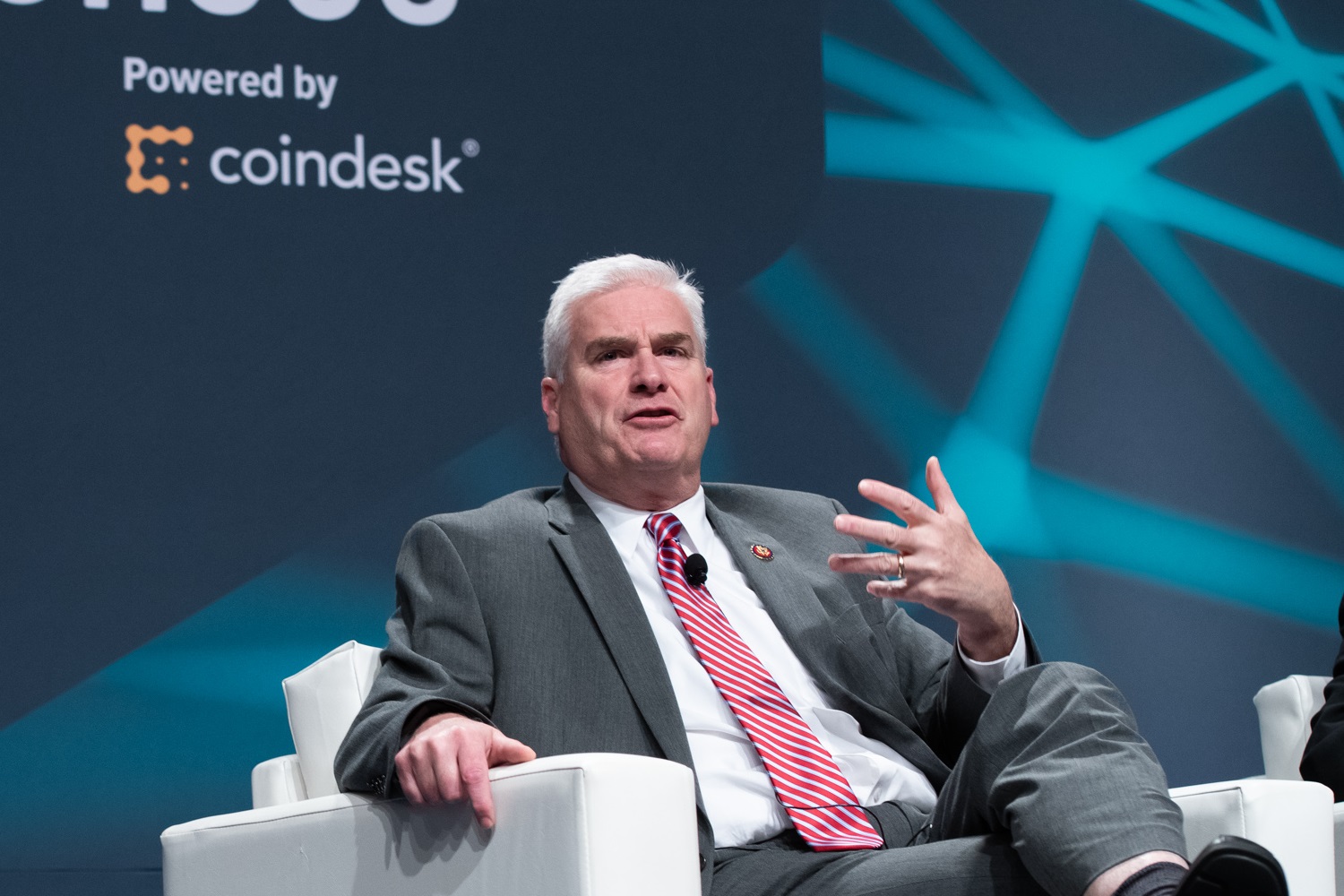 Members of Congress are urging the federal government to use blockchain solutions to boost COVID relief efforts.

This is the latest development in a trend of U.S. lawmakers actively advocating for blockchain applications and virtual currencies, with representatives re-introducing bipartisan legislation in January that would reduce the tax burden on small crypto transactions, and Massachusetts Representative Stephen Lynch (D-MA) proposing a bill in April to record national stockpiles on a blockchain.

“The membership of the Congressional Blockchain Caucus urges your consideration, support, and implementation of utilizing blockchain technology that could greatly mitigate the effects of the Coronavirus,” the letter said.

This is not the first time members of Congress have urged the government to consider innovative technologies in the pandemic response. In April, 11 representatives signed a letter calling on the U.S Treasury Department to consider blockchain and distributed ledger technologies (DLT) in streamlining the distribution of stimulus funds to citizens across the nation.

Within a week of sending the letter, Lynch introduced a bill to mitigate the failures of the Strategic National Stockpile (SNS) in distributing personal protection equipment such as ventilators to those in need: it would require relevant government agencies to use private blockchain technology to inventory supplies in each state to ensure availability.

The goal of the bill is to facilitate the creation of a network that would allow the government to have a transparent view of stockpiles, and allocate resources to where they are most needed, Lynch told CoinDesk back in April.

“I think there are reasons for adopting a very secure protocol. You could envision instances where if the country were at war you would not want this system to be hackable and so I think the private blockchain model probably works best,” he said.

The lawmakers’ letter to Trump echoes Lynch’s call to use blockchain to create secure and efficient databases.

The letter makes a case for a blockchain-based identification system, to securely store and authenticate an individual’s identity “to receive necessary funding or supplies”

The lawmakers explained how the built-in architecture of blockchains can help easily identify individuals when receiving government benefits, while its strong encryption protects sensitive data. It also urged the government to consider putting crucial supply chains- that would map origins, inventories and transportation routes- on a blockchain.

“The lack of these fundamental supplies has served as a wake-up call across the nation as we continue to struggle to track, reroute, and deliver necessary supplies to those who need them most,” the letter said.

The lawmakers also suggested that blockchain could help create a comprehensive registry of medical professionals that would verify qualifications, locations and help deploy “skilled resources” in times of crisis.

“Federal regulators must be willing to shed the bureaucracy and implement new solutions,” Rep. Emmer said in a statement to the press.

Read the full letter below:

Disclosure
The leader in blockchain news, CoinDesk is a media outlet that strives for the highest journalistic standards and abides by a strict set of editorial policies. CoinDesk is an independent operating subsidiary of Digital Currency Group, which invests in cryptocurrencies and blockchain startups.
0Shares
BlockchainCovidLawmakersReliefTrump