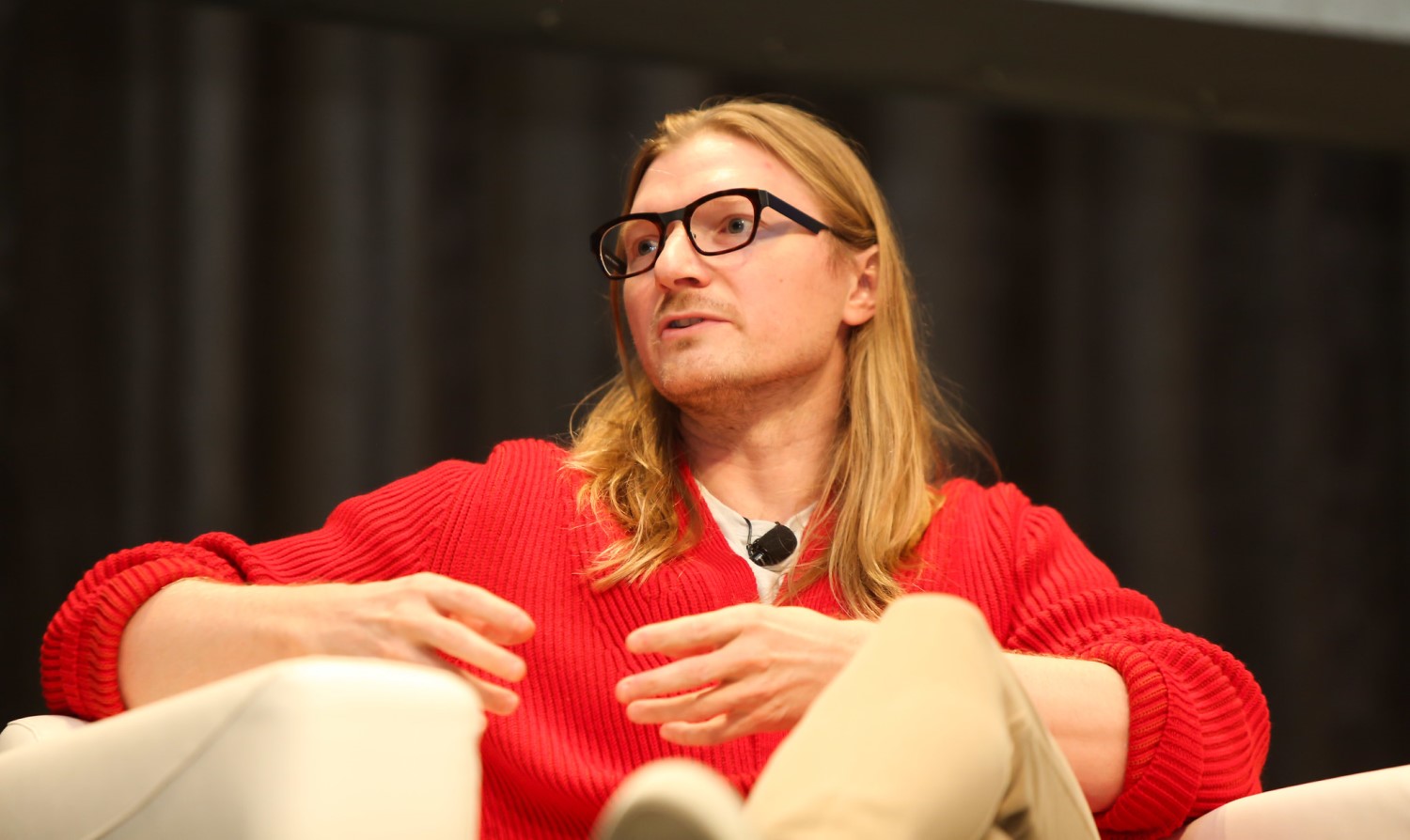 Kraken is the first cryptocurrency firm to become a bank.

On Wednesday, the Wyoming Banking Board voted to approve the San Francisco-based crypto exchange’s application for a special purpose depository institution (SPDI) charter. Kraken is now the first SPDI bank in Wyoming. According to the Wyoming Division of Banking’s general counsel, Chris Land, Kraken will also be the first newly chartered (de novo) bank in the state since 2006.

“By becoming a bank we get direct access to federal payments infrastructure, and we can more seamlessly integrate banking and funding options for customers,” said David Kinitsky, a managing director at Kraken and the CEO of the newly formed Kraken Financial. (Kinitsky has run Grayscale Investments, was the first digital assets hire at Fidelity and was most recently head of business development at payments startup Circle.)

In the wake of a July letter from the U.S. Office of the Comptroller of the Currency giving national banks the go-ahead to custody crypto, the Division of Banking also announced it has been working with Promontory Financial Group, a prominent Washington, D.C.-based consulting firm made up of lawyers and former government regulators. In October, the division along with Promontory will publish the first manual for banks regarding procedures and policies for handling digital assets, Land said.

In addition to more products, Kraken Financial will give Kraken the ability to operate in more jurisdictions, Kinitsky said. As a state-chartered bank, Kraken now has a regulatory passport into other states without having to deal with a patchwork state-by-state compliance plan.

Kraken has been silent about its application until now. The first hint the exchange was interested in the Wyoming charter was in December when it opened a position for the job Kinitsky has now.

“We would expect to offer a host of new products as we get established,” Kinitsky said. “Those will range from things like qualified custody for institutions, digital-asset debit cards and savings accounts all the way to new types of asset classes. We can engage with securities and commodities and things like that as a bank. So a lot more TBD there.”

Kraken expects its major revenue drivers to be fees and services, Kinitsky said. SPDIs are not allowed to lend, and each bank has to hold 100% of its assets in reserve. Kraken wouldn’t say how much equity capital the firm raised for its application, but the Division of Banking is encouraging applicants to raise between $20 million and $30 million, similar to the equity capital kept at a de novo bank.

Initially, Kraken Financial will play the same function as third-party banking relationships that Kraken has already formed, Kinitsky said. Eventually, the subsidiary will become the U.S. customer service provider, with Kraken affiliated services offered on the back end.

Read more: What It Takes to Get a Crypto-Friendly Bank Charter in Wyoming

Having received the charter, Kraken will focus on building out operations and personnel for the bank, aiming to have 10 to 25 department heads to start out, Kinitsky said. The exchange has hired its board and C-suite and expects to have the rest of its permanent hires in place by the end of the month.

The statutes undergirding the SPDI charter reconcile digital assets with the U.S. uniform commercial code by making the safekeeping of digital assets a bailment, which is the same legal relationship that valet drivers have to the cars they park, said Wyoming blockchain pioneer Caitlin Long. SPDI banks can hold digital assets but will never have legal ownership over those assets. This means that even if a SPDI bank goes bankrupt, those assets have to be returned to customers, whereas a trust company can have its assets claimed by a judge during bankruptcy.

Long has her own SPDI bank application underway, called Avanti Financial, which she expects to open in October with new bank-issued digital assets. She expects SPDIs to diversify the crypto banking sector, which has been historically underserved. The Division of Banking is currently working with six companies that are applicants or potential applicants for the charter, and each company could be chartered by the end of 2021.

Long also expects the SPDI charter to pressure crypto companies to offer proof of reserves to customers and the industry at large.

“SPDI banks have to provide a Merkle tree to their auditor so they can cryptographically verify that their reserves are there,” she said. “We have zero insight into whether the service providers are solvent or not and they’re not even audited in most cases.”

Previous PostWhat’s wrong with the TRESemmé advert?Next PostLevel one loading: Almost back to normal