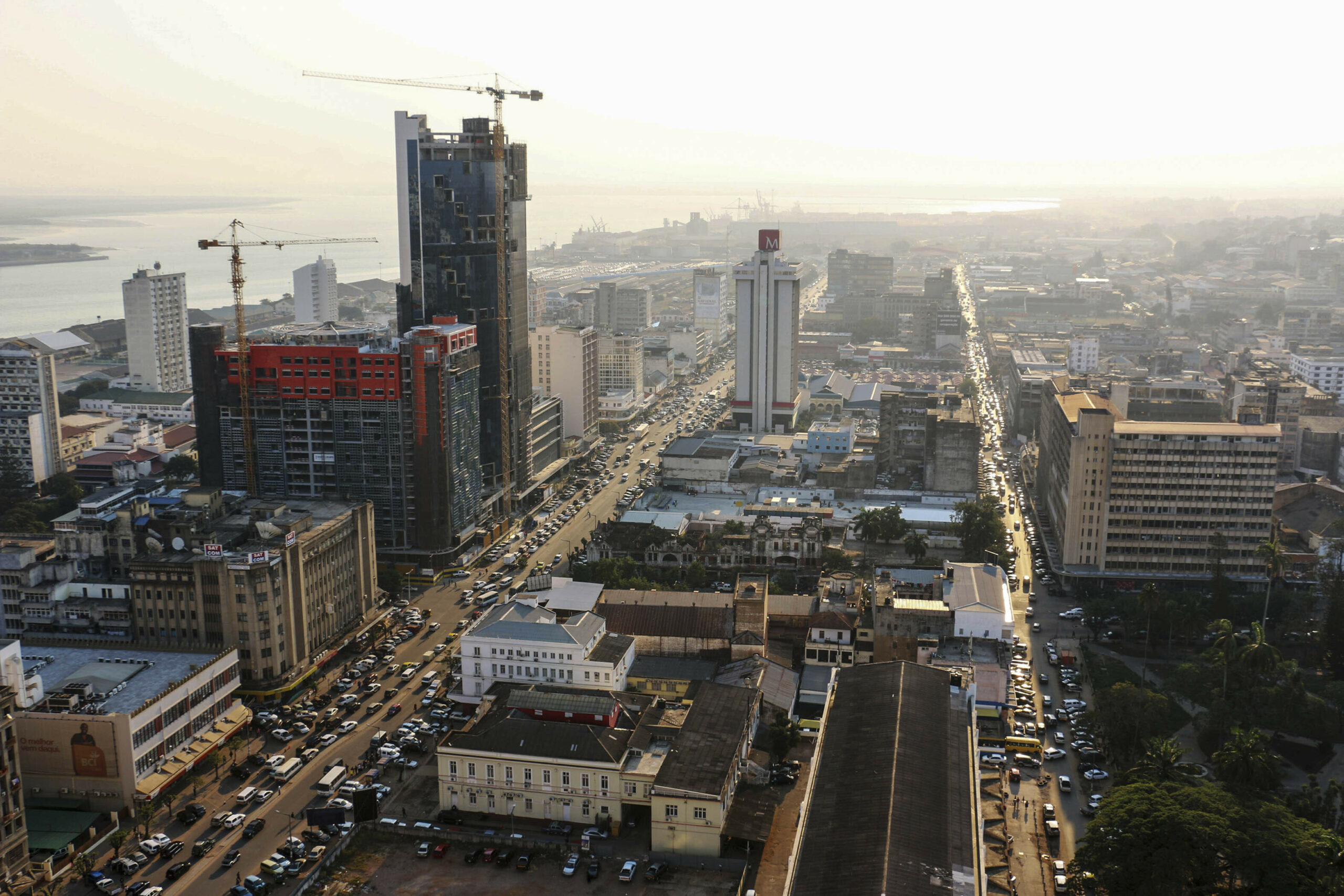 On July 13, businessman Álvaro Massinga, speaking on behalf of Mozambique’s main private business organisation, told a press conference that “cases of kidnapping and abductions of businesspeople in our country are multiplying, which makes us think that the world of organised crime has directed its barbarous actions towards the business class”.

Massinga’s statement was in response to the shooting of Agostinho Vuma — a prominent businessman, governing party MP and president of the business association — in broad daylight in the capital Maputo, two days previously. Vuma was seriously injured in the attack. As Massinga’s response shows, the business community in Mozambique has both condemned Vuma’s shooting and seen it as part of a pattern whereby businesspeople have become the targets of criminal groups in Mozambique — and the primary target for kidnappings.

Few people expect the perpetrators to be brought to justice: Maputo, as one Mozambican commentator said on social media on the same day as Massinga’s statement, “remains the capital of impunity”.

Although statistics presented to the Mozambican Parliament suggest that the national rate of kidnappings has, in fact, not increased to date in 2020, Massinga’s assertion that the business community is being targeted appears to be correct: the eight kidnappings that occurred in the first half of 2020 all involved prominent businesspeople or their family members.

After that time, the number of kidnappings grew steadily, from six attacks in 2011 to 17 in 2012 and 37 in 2013, according to official statistics. Kidnapping also spread geographically, starting in Maputo and Matola (which continue to be the main focus for kidnappers), before reaching other major Mozambican cities such as Beira, Chimoio and Nampula.

After the peak in 2013 and 2014, the rates of kidnappings has since declined, ranging between 14 and 19 a year between 2015 and 2020 (measured from April to April each year). Although the figures do give an indication of prevailing trends, it is worth noting that many kidnappings may go unreported to police.

The victims are typically abducted in daylight by armed and masked men driving vehicles without licence plates. The blindfolded victims are subsequently transferred to houses, typically in suburban areas, while the kidnappers negotiate the ransom.

There have been instances of kidnappers torturing or threatening to torture their victim to encourage the immediate payment of ransoms. This was reported in the case of Manish Cantilal, who was rescued by police on May 20 this year.

In earlier years, the attackers communicated with victims’ relatives, either through SMS texts or phone calls. The attorney general’s office accordingly told parliament in 2017 that the communications regulator should start enforcing the mandatory registration of SIM cards by cellphone companies. The law, which was passed in 2015, obligates users to register their ID when buying a SIM card. However, encrypted-messaging platforms such as WhatsApp, Signal or Telegram have made it difficult for the authorities to link kidnappers to particular phones.

Typically, kidnappings in Mozambique have targeted wealthy businesspeople or their family members. People who “show ostentatious signs of wealth, such as luxury cars, gold rings or top-brand pens” can become targets, according to Rodrigo Rocha, a lawyer and legal- and political-affairs analyst.

Kidnappers have disproportionately targeted the Asian community, “as there is a perception that this community owns a lot of businesses and a lot of wealth revolves within it,” said Maputo-based journalist and businessman Fernando Lima. There is a perception that the Asian community is “closed”, and that they live well due to their wealth. This view is shared even among educated people and those with senior positions in government, said a businessman based in Maputo who wished to remain anonymous.

Ransoms are negotiated according to the kidnappers’ estimate of what the victim’s family is able to pay, with the kidnappers sometimes gleaning inside knowledge through connections with the victim’s bank. Adriano Nuvunga, a professor and head of the Mozambican think-tank Centre for Democracy and Development, says that “there are signs that bank workers give information about the victims’ balances and movements to kidnapping planners”.

The ransoms demanded can be substantial, as shown by the case of businessman Rizwan Adatia, who was rescued by police on May 20 this year. Benjamina Chaves, the director of National Criminal Investigation Service (Sernic) in Maputo province, told the press that the kidnappers had initially demanded $5-million.

However, such detail about a kidnapping is rare. Although at least five of the eight individuals kidnapped in Mozambique in 2020 have been subsequently released or rescued, the fate of the detainees is not always publicly known. In addition, police and victims alike are often unwilling to discuss ransom payments publicly, and the authorities do not release much information about the arrests and prosecutions of kidnappers.

There is evidence to suggest that state officials — including police and military officers — may be implicated in some kidnappings. According to Chaves, a senior official of the municipal council of Maputo City was implicated in the kidnapping of Adatia. Sernic stated that a member of the Mozambique Armed Defence Forces was one of three people arrested on suspicion of having kidnapped Shelton Lalgy in Matola. (Lalgy was released in February after a ransom was paid.) Sernic named the officer as the main suspect in the supply of arms and ammunition used by the group in its raids.

But, according to António Frangoulis, the lawyer and former director of the police-investigations branch that preceded Sernic, those people arrested by police are usually just “small fish”, such as guards or domestic workers. “The real planners and principals of these crimes are in the offices commanding the actions and are untouchable,” he said.

There are clear signs — such as repeated failures to investigate kidnappings and prosecute the perpetrators — that the Mozambican police and associated institutions are influenced by criminal networks, including groups that carry out kidnappings.

“What we see is the criminalisation of the state in which groups of bandits have the ability to manage decisions that should be taken against them, which is why you see this passivity and impunity towards them and their actions,” Nuvunga said.

The July 2020 shooting of Vuma, the business leader, was also reportedly linked to the police. A security guard who witnessed the attack told the press that Vuma had identified the shooter as “Salimo”. Ongoing press investigations have identified “Salimo” as a police officer who has been hired as a hitman by wealthy individuals.

It remains unknown whether other groups could be involved in the kidnapping in Mozambique, such as other organised-crime groups or business rivals contracting kidnappings to be carried out on their competitors.

At the end of 2015 — President Filipe Nyusi’s first year in office and a year in which 19 people were kidnapped — the then-interior minister, Jaime Basílio Monteiro, assured the public that the police would get the situation under control. Since then, the authorities have attempted to encourage information-sharing to help to trace the movements of kidnappers.

Because the locations used by the kidnappers are generally rented houses, the Mozambican police and local authorities have called on the owners of short-term-rental properties to register them with licensed real-estate agents. Landlords must also inform the local authorities of the identities of new tenants.

In addition, Interior Minister Amade Miquidade told Parliament in May that the financial sector should play more of a role in helping to  identify kidnappers, because the transfer of large sums of money to pay ransoms could be used to trace criminals.

Banks do not currently have any specific measures in place to deal with this type of crime, according to the Mozambique Financial Information Office, a government financial watchdog.

But co-operation with private partners is likely to yield scant results if the state itself does not act. Sources have said that, despite repeated pledges, the Mozambican authorities have not passed any reforms or visible measures to prevent kidnappings.

This situation, combined with an apparent lack of will to investigate and prosecute kidnappers, may further empower the kidnappers to expand their operations.

In the words of Alberto Ferreira, an academic and opposition MP: “As in southern Italy where the mafiosi control political power, here too the kidnappers are in control.” Looking to the future, Ferreira warns that impunity for kidnapping groups may invite other criminal groups to move into this business.

The Global Initiative Against Transnational Organized Crime comprises a network of more than 500 independent global and regional experts working on issues around organised crime. 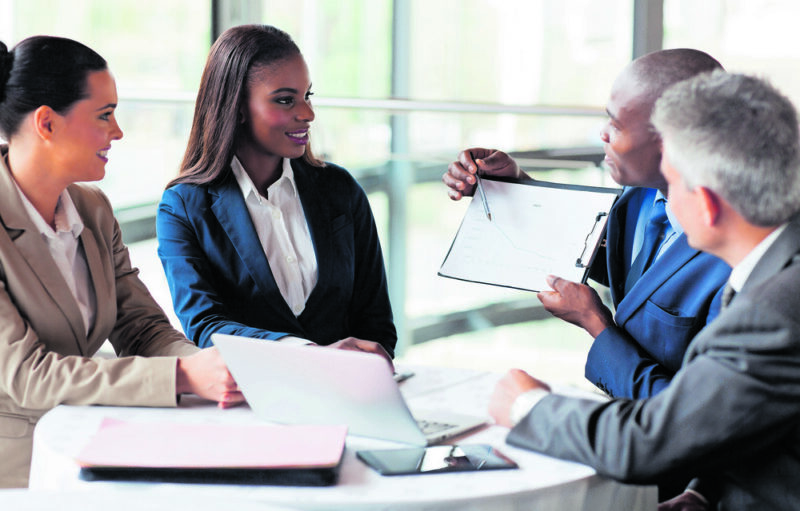 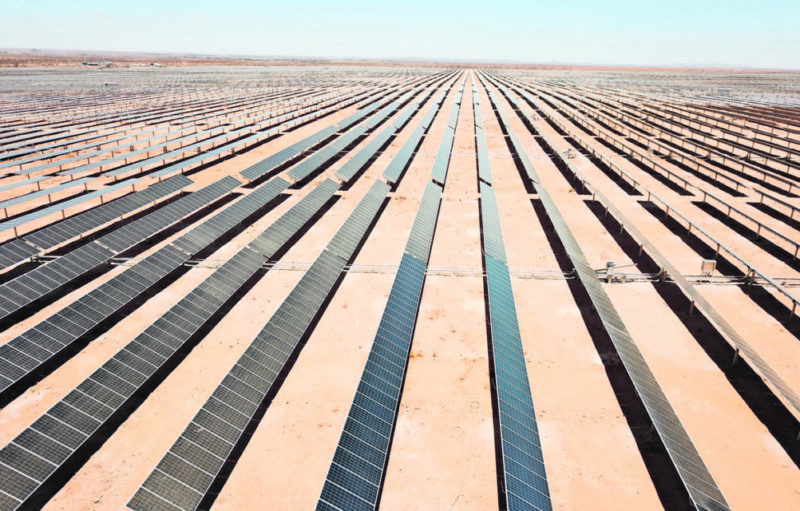 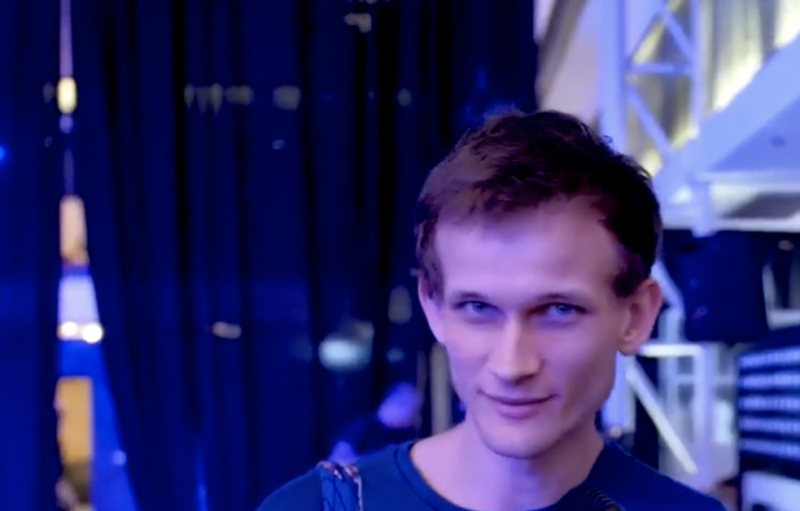