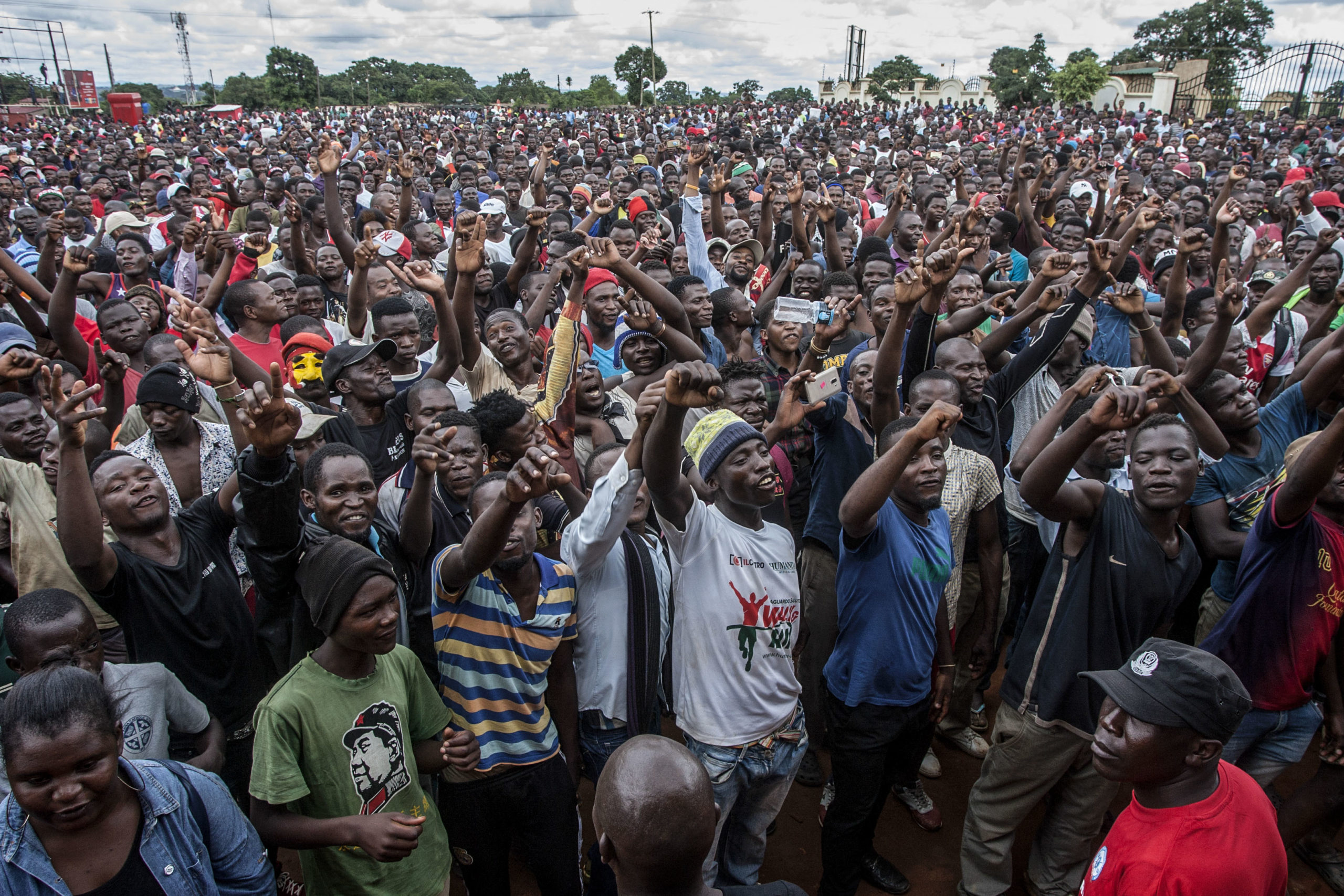 Kenya’s supreme court in 2017 became the first court on the African continent to annul a presidential election after full due process. In February last year Malawi’s high court, sitting as a constitutional court, followed suit in cancelling the results of the May 2019 presidential election.

Not only did the judges demonstrate extraordinary courage in pronouncing these verdicts, but they demonstrated what a competent and independent judiciary can do to ensure democratic electoral processes are free, fair and credible on the continent.

For the most part courts in Africa have been unwilling to reverse electoral outcomes, preferring instead to seek refuge in technicalities when casting judgment. This reflects poorly on judicial independence and brings to the fore the reality that many judges are appointed as a reward for their loyalty to those in power, not because of their competence and capabilities.

The first of these is the use of procedural technicalities to dismiss the case, thereby avoiding hearing its merits. In 2016, Zambia’s constitutional court decided to abandon the election petition, without determining its merits, on the pretext that the 14 days set by the Constitution, during which the case should be heard and determined, had lapsed.

Another technicality used by courts is simply to abdicate judicial responsibility and avoid rendering a judgment. This has been a common approach used by the Zimbabwean judiciary. After the 2002 elections, a petition was filed in the high court by losing opposition candidate Morgan Tsvangirai seeking the nullification of the presidential election results on the grounds that the election was characterised by violence and intimidation, corruption, voter fraud and ballot-stuffing. After hearing the case for seven months, Judge Ben Hlatshwayo, in a terse one-page ruling, dismissed the allegations and promised to render a reasoned judgment in two weeks. The judgment never came.

A final, and arguably most common technicality, is to misapply the materiality test, also known as the substantive effect rule. This rule is premised on the idea that some electoral irregularities may be minor and inconsequential, while others may be significant enough to have a bearing on an election’s fairness and legitimacy.

Inconsequential mistakes, omissions and commissions should not lead to an annulment of an election, provided that its overall fairness was not vitiated. But the substantive effect rule has provided an escape route to timorous or compromised judges who prefer to defer to incumbents.

In Uganda, successive election petitions by opponents of the incumbent have been unsuccessful, ultimately because the petitioners have been unable to prove, quantitatively, that the alleged malpractice has substantially affected the outcome of the election. This focus on numbers can effectively legitimatise election cheating.

But proving substantive effect is difficult. It is further complicated by short timeframes and the fact that the data that can be used to validate the claim is often in the hands of the electoral management body. Also some irregularities, such as political violence, are not susceptible to numerical quantification in relation to election results.

Interpretations of the substantive effect rule have been applied in judgments that confirmed the outcome of recent elections in Namibia, Botswana and Zimbabwe.

In August 2017, Kenya’s supreme court made a ground-breaking decision when it annulled the election of Uhuru Kenyatta. By a majority of four to two, the court held that the presidential poll was not conducted in accordance with the constitution and the applicable laws, rendering the declared result invalid, null and void; that the irregularities and illegalities in the election were substantial and affected its integrity, the result notwithstanding; that Uhuru Kenyatta was not validly declared as president-elect and that the declaration was invalid, null and void; and that the electoral commission should conduct fresh presidential elections in strict conformity with the constitution and applicable electoral laws within 60 days.

The Kenyan court’s decision demonstrated the value of proactive adjudication. Prior to the elections, the 2011 Elections Act was amended to introduce the Kenya Integrated electoral management system. This was intended to be used in biometric voter registration and, on polling day, in voter identification as well as instantaneous transmission of election results from polling stations to the constituency tallying centre and the national tallying centre. The transmission of results required the use of standard forms, but in many instances the results were not transmitted in the manner required by law.

The Independent Electoral and Boundaries Commission (IEBC) gave no plausible explanation for this, while the petitioners alleged that the system had been hacked and results tampered with in favour of the incumbent. The court appointed its own information technology experts to assess the IEBC servers and report their findings. But the IEBC, in violation of the court order, declined to give the court-appointed IT experts access. The court held that the failures by IEBC were a clear violation of the 2010 constitution and the Elections Act (as amended). It raised serious doubt as to whether the election results could be said to be a free expression of the will of the people, as required by the constitution.

Perhaps the judgment’s greatest contribution to electoral jurisprudence in Africa was its correct application of the substantial effect rule. It held that elections are not just about numbers and that the quality of the entire process matters when gauging whether the result reflects the will of the people. In the words of the court, “Even in numbers, we used to be told in school that to arrive at a mathematical solution, there is always a computation path one has to take, as proof that the process indeed gives rise to the stated solution.”

Similar jurisprudence was applied in relation to Malawi’s 2019 presidential election petition. The court found that election results forms, which were used to tabulate national figures, were pervasively altered unlawfully. Based on adduced evidence, it concluded that a substantial number of the official result sheets had results altered using a correction fluid, known as Tippex. The judgment reached was that the electoral commission had failed to preside over a free and fair election, that the electoral process was compromised and that it was conducted in a manner that violated electoral laws and the constitution. It nullified the election and ordered a new election to be held within 150 days. The re-run saw opposition candidate Lazarus Chakwera win 58.6% of the vote to comprehensively defeat incumbent, and winner of the 2019 poll, president Peter Mutharika.

In terms of the threshold for the integrity of the election, Malawi’s high court followed the Kenyan precedent of 2017 in agreeing that it is not just numbers, but the quality of the electoral process that matters in determining the substantial effect of irregularities on election results. This is an important recognition that the judiciary must consider the context in which an election is held in order to determine if the will of the people could have been exercised freely.

The decisions reached in Kenya and Malawi demonstrate the capacity of what competent and courageous judges can do to enforce electoral rules. The judgments also pose a challenge to other African judges. Will they follow in their footsteps or will they choose to hold fast to the archaic and pro status quo jurisprudence that has prevailed up to now?

Early indications suggest that continuity, rather than change, continues to prevail. Recent electoral decisions in the Democratic Republic of the Congo, Zimbabwe, Botswana and Namibia have continued to produce judgments that look for substantive effect on the outcome, and less on the process. In Uganda, a petition to challenge the outcome of the January 2021 presidential election was withdrawn over concerns about judicial independence.

Nonetheless, the verdicts handed down in Kenya and Malawi serve as landmark decisions that, over time, will serve as a yardstick of contextually relevant presidential election jurisprudence in Africa. Both set a precedent that the quality of an election and the environment in which the election is held do matter and have a bearing on the outcome, regardless of numbers.