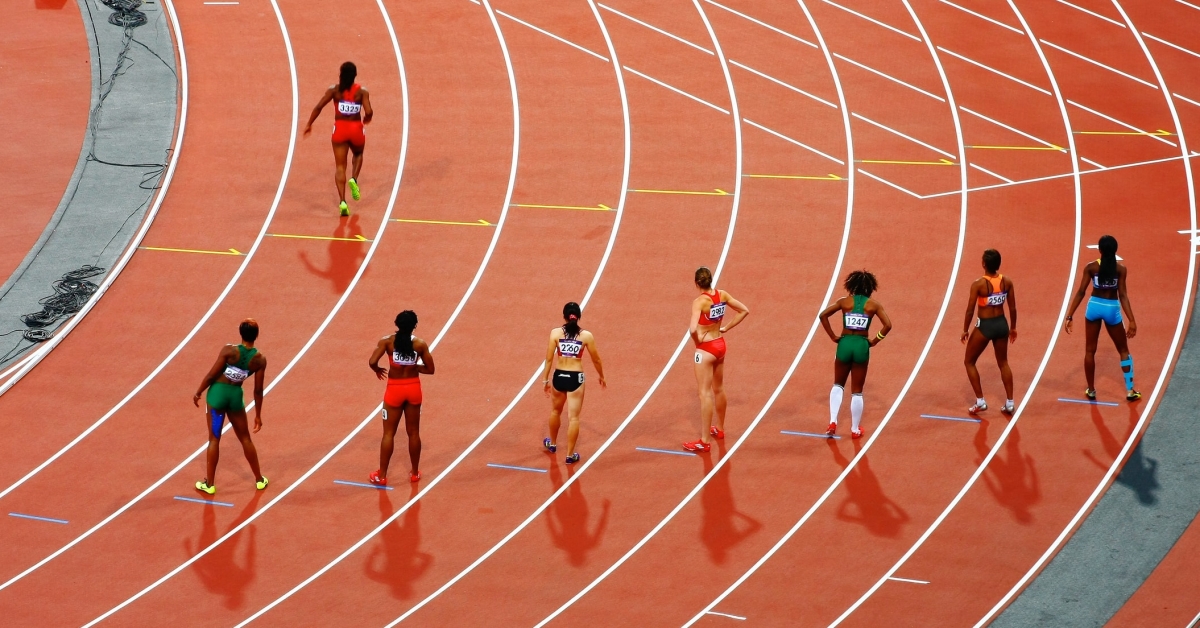 Is America being left behind? China is on the verge of issuing a central bank digital currency (CBDC) while America twiddles its thumbs.

America needn’t worry. While it may look like a slacker, its approach to digital currency is probably the right one.

J.P. Koning, a CoinDesk columnist, worked as an equity researcher at a Canadian brokerage firm and a financial writer at a large Canadian bank. He runs the popular Moneyness blog.

What is a CBDC?

Central banks currently offer digital payments, but only to banks and other financial institutions. Their interaction with the public has been limited to paper money. A central bank digital currency, or CBDC, would provide everyone with an opportunity to get access to a digital version of central bank money. You or I could hold digital Federal Reserve dollars or Bank of Japan yen in our digital wallets and use these balances to buy coffee.

For years, CBDC has remained a theoretical construct of white papers and central bank thought-pieces. But recently the People’s Bank of China began to pilot a CBDC, Sweden is working on a proof of concept, and the Bahamas launched its “sand dollar” CBDC project.

Jerome Powell, the head of the U.S. Federal Reserve (“the Fed”), has been reticent. Commenting on CBDC recently, Powell said it is “more important to get it right than to be first…”

Powell’s approach is the right one.

Typically there are significant advantages to being first to market. Take Bitcoin , for instance. While there are many technically superior blockchains to Bitcoin, Bitcoin was the first. Thus it had many years to build up its brand and attract a network of users, all advantages that better coins simply cannot replicate.

Central banks, however, are monopolies. While commercial banks and payment companies like PayPal are big producers of digital dollars, central banks can manufacture something that these private actors cannot: risk-free legal tender. So lacking competition, central banks can afford to be slow.

Nor is it necessary for the U.S. to have a CBDC in place to protect the dollar’s international dominance from a digital Chinese yuan. What glues everyone to the dollar is a combination of an incredibly powerful banking vortex in New York City and America’s massive economy, not the medium on which dollars are printed.

So the Federal Reserve should be in no rush to go first. It may even have good reasons to be last.

A classic strategy in bicycle racing is to let others lead. The burden of breaking wind resistance falls on the leaders while followers conserve energy. This same analogy applies to traveling down the risky road to CBDC.

To begin with, we don’t know what the effects of issuing a CBDC might have on the traditional banking system. Some economists worry that it will magnify banking runs during crises as panicking depositors flee banks into 100% safe central bank digital currency.

Nor do we know if the public even wants a new payments system. Finland’s central bank introduced the Avant smart card system in the early-1990s, but it didn’t survive. This presaged the ensuing failure of smart card-issuer Mondex in the late 1990s. A CBDC flop could undermine confidence in the most important thing that a central banker like Powell does, monetary policy.

Some of the stated benefits of CBDC aren’t all they’re cracked up to be. For instance, Christopher Giancarlo, head of the Digital Dollar Project, has suggested that a CBDC would offer Americans a “new choice” of transacting instantaneously, one that could have improved on America’s awkward $1,200 coronavirus relief campaign from earlier this year.

But America doesn’t need a CBDC for instant relief payments. New networks such as Zelle, MasterCard Send, Visa Direct, and The Clearing House’s Real Time Payments system are all blanketing the U.S. with real-time, domestic, person-to-person payments. The Fed’s own FedNow project, slated to arrive in 2024, will add to this capacity. On the international front, companies like Transferwise and Western Union are already doing real-time remittances from the U.S. to places like India, no CBDC required. And Swift’s gpi is speeding up corporate cross border payments.

The list of obstacles continues. Up till now, the Fed hasn’t had to interact with the public. With a CBDC it would have to devote resources to understanding fickle consumers. What features do they want? How to market the stuff?

Serving consumers means setting up helplines and customer support. What happens with fraud or mistaken payments? Will the Fed reverse them? Reimburse them? If so, it will have to build up an expertise in dispute resolution. What happens the first time someone asks for a ransom in CBDC? Will the Fed freeze the payments?

Designing and maintaining a retail-facing payments system would be a political minefield. Libertarians would want anonymous transactions while the FBI would clamor for traceability. Progressives would want financial inclusion to be maximized while Republicans would call for a minimum national ID requirement to block out immigrants. The Fed already has a complicated relationship with Congress. Why compound the problem?

See also: JP Schnapper-Casteras and Misha Guttentag – The US Risks Getting Left Behind on CBDCs

Given all these complications, the prudent choice is to let the others go first. Join the discussion over CBDCs. Be loud. Issue white papers and hold conferences.

But do so mainly to egg the others on. Let Europe, Sweden, the U.K. or Canada become guinea pigs for this new technology. Then closely monitor the many political, legal, and technological problems these early adopters inevitably encounter. If these problems prove intractable, then the Fed should avoid CBDC altogether. If not, think about ways to solve these problems. By going last, the Federal Reserve has the benefit of the most information.

But at all costs, avoid being the first.

The problem with a game in which no one wants to go first is the game never gets going. If CBDC is ever going to happen, it needs some reckless first movers. 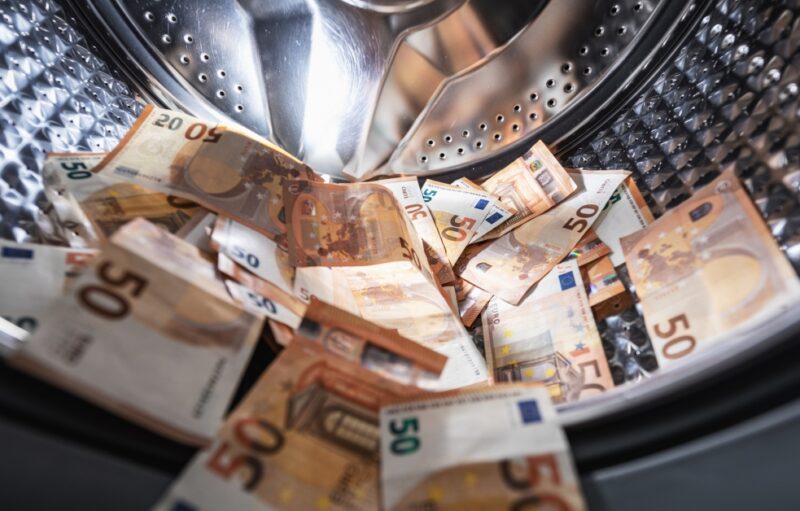