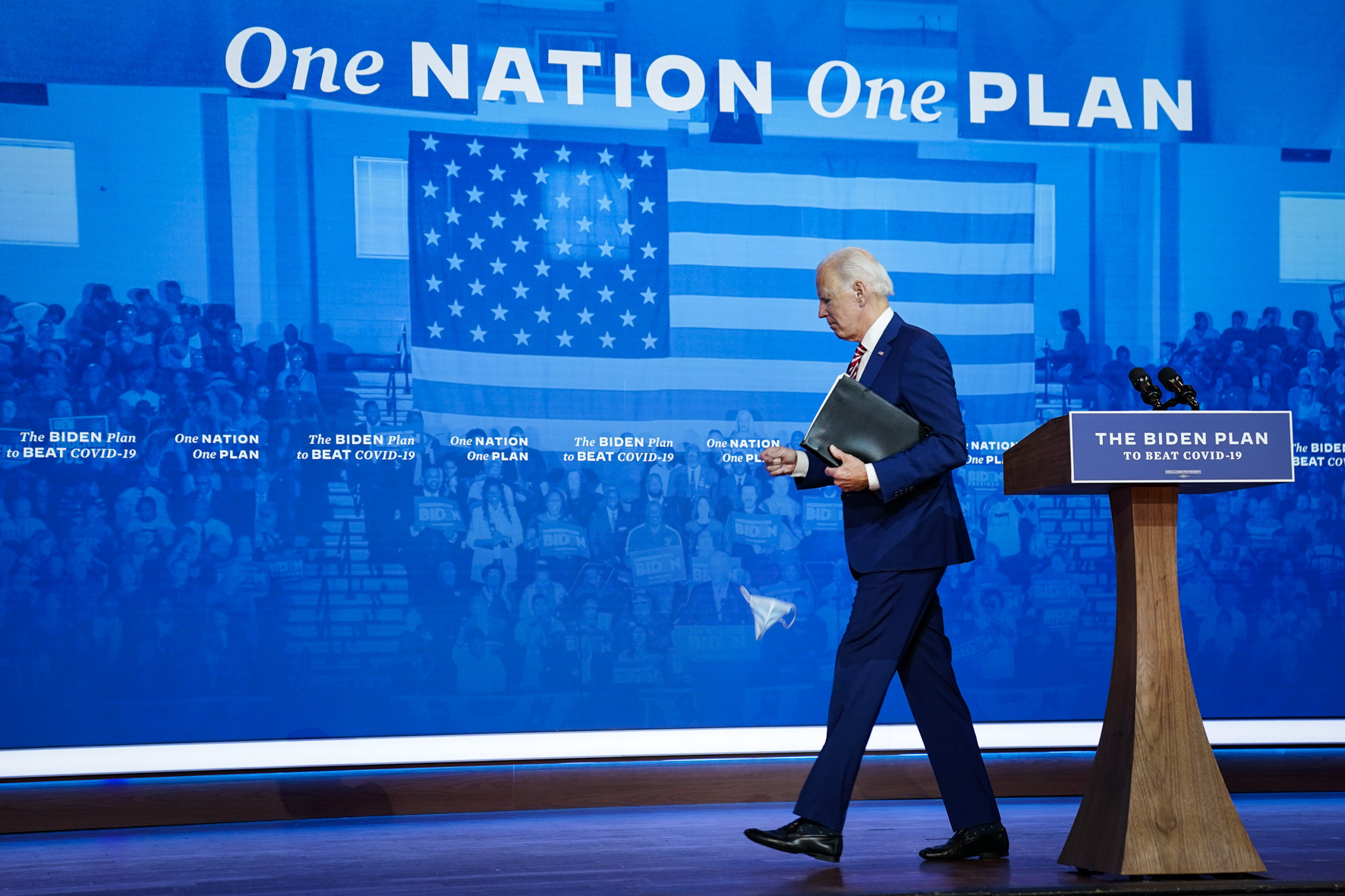 There were not many people in the audience at the final presidential debate, held in Nashville, Tennessee, last Thursday. To supplement the campaign staffers and family members, each candidate was allowed to bring two guests.

True to form, Donald Trump went for celebrity appeal, inviting his friend and former pro golfer John Daly as well as the musician Kid Rock, who has been actively campaigning for the president.

Joe Biden took a different approach. He invited Zwelibanzi Moyo-Williams and Leonardo Williams, the owners of Zweli’s Kitchen, which is thought to be the only Zimbabwean restaurant in the US.

They were contacted the day before the event by a Biden staffer, who asked them how fast they could make their way to Nashville. They live in Durham, North Carolina, so they rented a car and drove overnight to get there.

“It was surreal,” Moyo-Williams told the Mail & Guardian. “We were sitting with his wife, Dr Jill, and his granddaughter, and we had some really nice conversations with them.”

Moyo-Williams grew up in Bulawayo, but moved to the United States 20 years ago to study hospitality and tourism. She met her husband, Leonardo, at college, and they created a happy life together. But there was always something missing — it was the taste of home.

“I missed home. Growing up back home in Zimbabwe, I used to love to cook a lot. Traditional food. When I came to this country it was so difficult for me to try to explain the flavours to people. Every time I would make food for someone, they were uncomfortable with it. They were uncomfortable seeing me eat sadza with my hands. But when they tried it they really liked it,” she said.

In 2018, the couple opened Zweli’s Kitchen, serving southern African classics such as peri-peri chicken, oxtail stew, magwinya and chakalaka. Boerewors, made specially for them by a Zimbabwean who owns a butchery in rural North Carolina, is a big hit. It sells for $16 (R260), with two side orders.

The restaurant received rave reviews in the local newspaper, the News & Observer. It noted the similarity between southern African cuisine and comfort food from America’s Deep South, which is closely linked to the African American community.

In January this year, disaster struck the Durham neighbourhood where the restaurant is located. A spate of mysterious illnesses in a public housing complex was traced to increased levels of carbon monoxide, and the complex was evacuated overnight. Suddenly, more than 700 people were homeless — and they needed to eat. “We own a restaurant,” explained Leonardo Williams.

“So we used our restaurant to feed the community.” Over the course of several weeks, they served 47 000 meals to families in desperate need.

It was this community service that attracted the attention of the Biden campaign.

The couple has urged their community to vote in the upcoming election, regardless of who they are voting for. 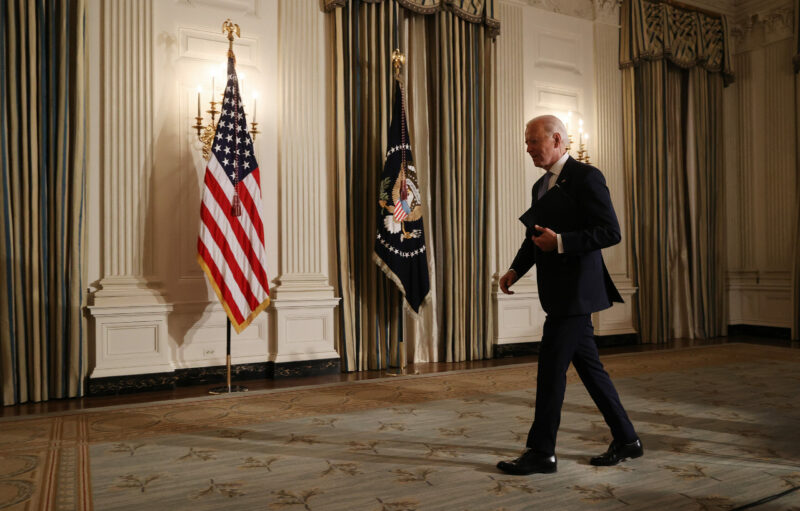 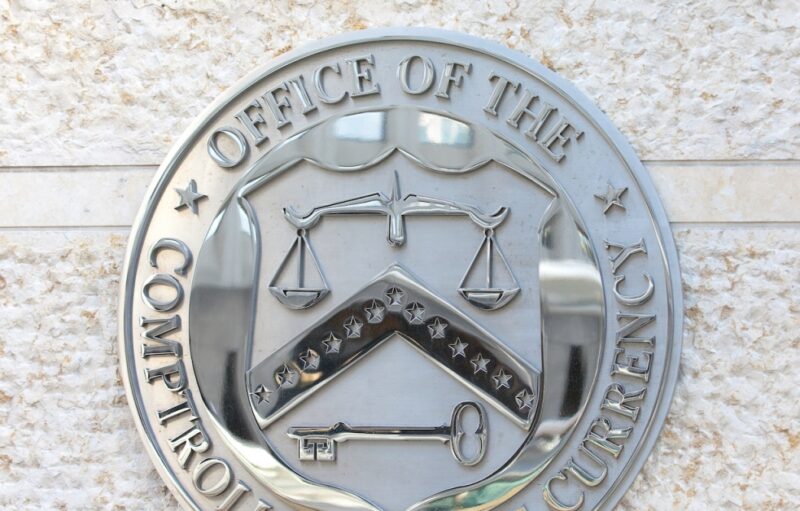 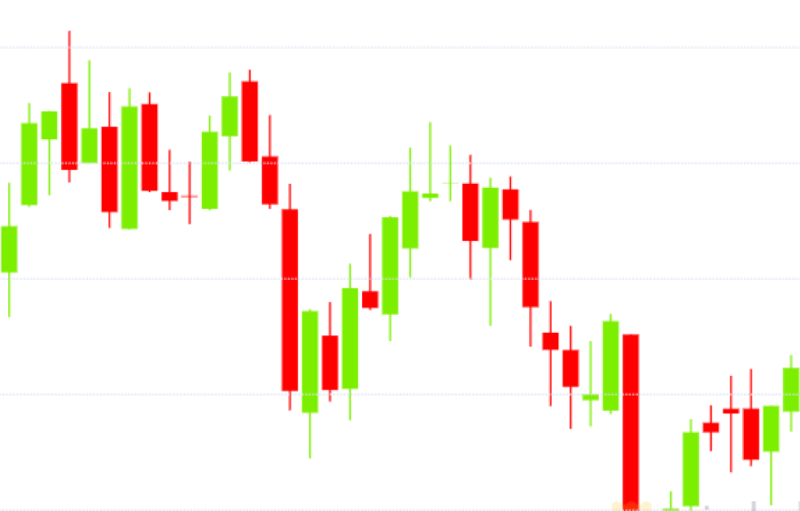