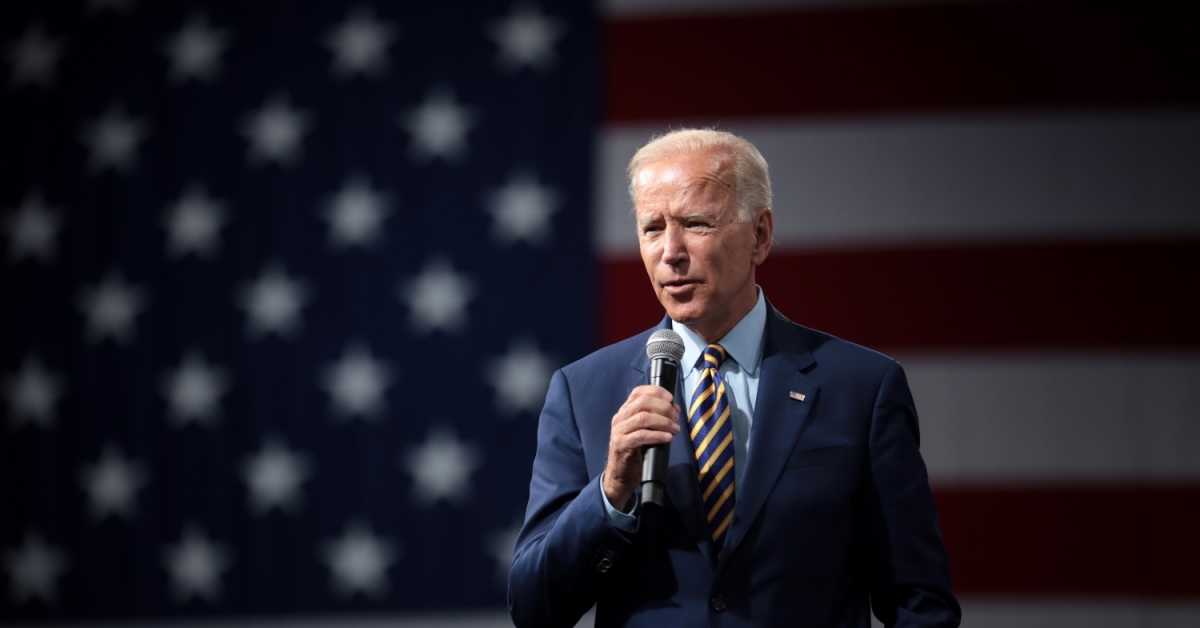 The Associated Press declared on Saturday that Biden, the Democratic nominee, beat President Donald Trump, a first-term Republican in an election that was marked by division and the continued spread of the COVID-19 pandemic. While the former vice president didn’t highlight crypto issues in his campaign, some of Biden’s supporters hope he will advocate for reform on tech policies, while major companies are hoping to escape antitrust investigations.

To be sure, at press time Trump had not conceded and protracted court challenges remain a possibility given the closeness of the race and the polarized environment.

Close to three decades ago as a U.S. senator from Delaware, Biden introduced a pair of bills that would have outlawed encryption, inadvertently spurring the development of PGP keys.

“We’re not hearing many names floating around for the other positions,” Kristin Smith, executive director of the Blockchain Association, told CoinDesk last month.

There could be “a lot of change” in how the U.S. approaches cryptocurrencies under a Biden presidency, though it’s up in the air whether that is good or bad for the industry, Smith said.

“If we’re looking at the administration, I think our ideal scenario is to have someone with a strong familiarity with those positions,” she said.

John Collins, a partner at advisory firm FS Vector, told CoinDesk last month that while crypto is likely to be a low priority for the incoming administration given the economy and other pressing issues, the space should still have room to grow.

“Things like the crypto custody guidance for banks, I don’t see that going anywhere. I wouldn’t expect a Biden [Office of the Comptroller of the Currency] to withdraw that but I also think it’ll be difficult to get potentially [new regulations],” he said.

Collins also said Biden’s term is likely to see political appointees who come from the crypto sector, which has been rare so far.

Previous PostCalifornia’s Prop. 24 Could Be a ‘Silver Lining’ for Crypto Exchanges Looking to Comply With GDPRNext PostVeteran Investor Bill Miller Says Every Major Investment Bank Will Own Bitcoin or Something Like It