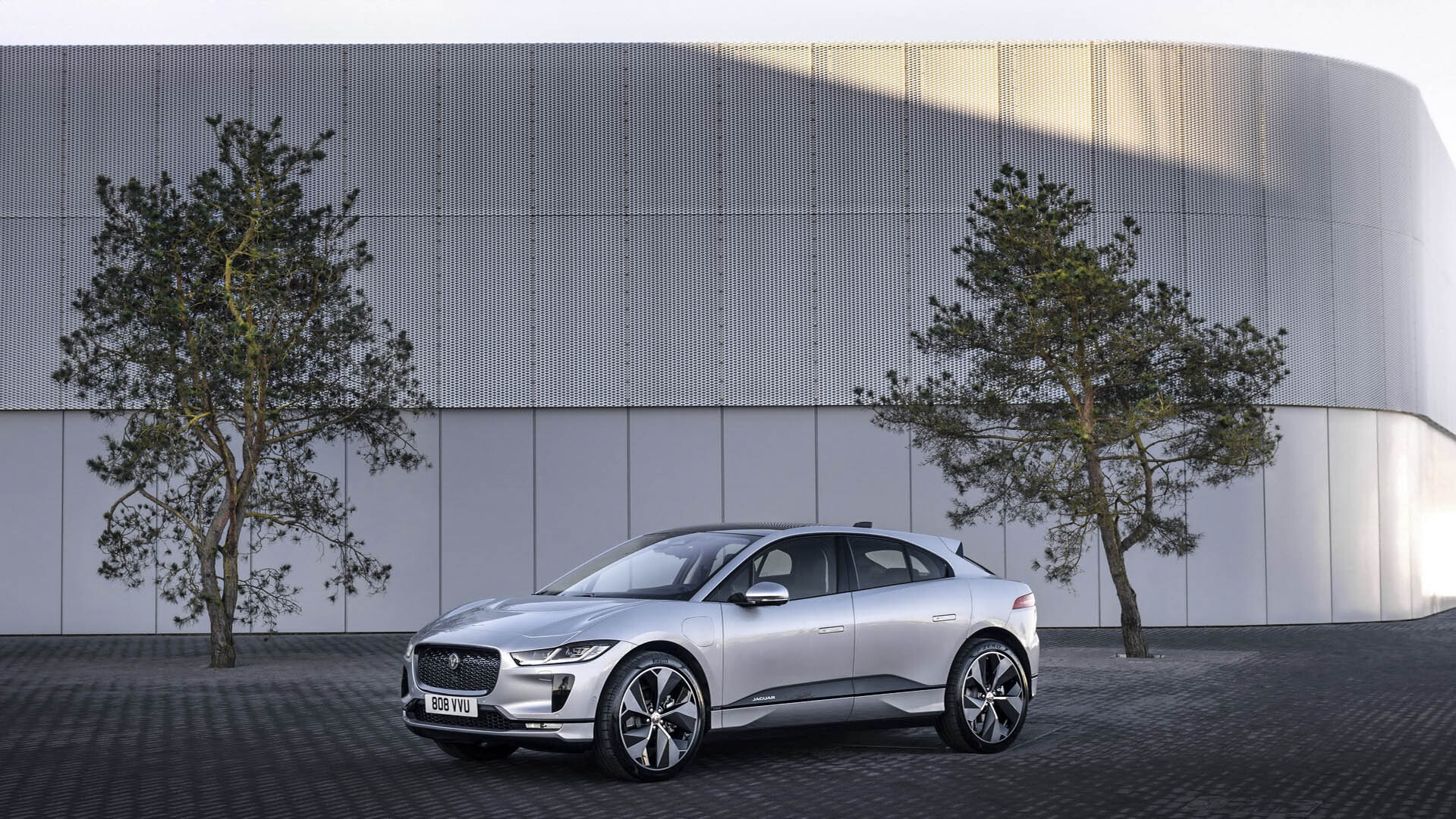 Humans have never been good at predicting the future. Science fiction from the last millennium is littered with flying cars, giant holograms and time travel. Despite the significant technological advancements that we have made, we’ve grown a little disillusioned as to whether some of the more fantastical creations will ever make an appearance.

Electric cars have for so long been one of those mirages. A car you can plug in at home to refill instead of going to a petrol station? That was an absurd notion until recently. But over the past decade the technology has blossomed to the point where that’s what a growing number of people around the globe are doing today. The explosion has been so mighty that electric cars are no longer a feature of the future — they are the future.

Those of us in the developing world still live in the present, unfortunately. With few offerings, most South Africans still struggle to conceive of viable alternatives to the filthy, fossil fuel-burning, carbon emission-spitting engines that we have come to love.

And that is why the Jaguar I-Pace is so important.

Most of us would go broke just thinking about paying the R1.86-million it takes to own one, but just having this piece of equipment on our roads is an endorsement of what’s possible. No longer do petrolheads need to fear a genteel green reality. This is an advertisement for the future, a hint of what’s around the next corner. The I-Pace is not just “good for an electric car”, it is one of the best cars you can own in South Africa today.

There are a number of reasons that make this vehicle so special. The first that will leave an indelible mark on your soul is its speed. This thing is stupid fast for an SUV. It glides to 100km/h in 4.8 seconds. The sensation is completely different to a regular car; it almost feels as though a plane is taking off, leaving a deep pit inside your stomach. The lack of engine sound can be quite discombobulating at first and Jaguar even offers the option to inject artificial sounds through the speakers to mitigate the potential nausea.

Amateur science lesson  1: remember, unlike the combustion engine, in which fuel is burned to produce energy, there is no collection of small explosions going off and thus it is almost silent. When you reverse it even beeps like a truck to warn pedestrians who might not hear a thing until the moment they’re poleaxed. (As a side note there are some interesting conversations happening about what electric vehicles should sound like. The United States government, for one, is mandating that they emit some sort of sound at low speeds for safety purposes.)

The source of that immense propulsion comes from two motors that produce a combined 294 kW of 696NM of torque. By virtue of it being electric, those figures hit the wheels extremely quickly. Amateur science lesson  2: that process of combustion we learnt about in lesson  1 kicks off a multistep process that sees the pistons drive a crankshaft that is connected to a gearbox, which eventually turns the wheels.

One also needs to achieve a high rev count to harness the maximum power. In an electric vehicle (EV) pushing the accelerator releases an electric current that creates a magnetic field which turns the rotor. In other words, all torque is available instantly.

Another seriously cool thing about the I-Pace is its exceptional regenerative braking. Which brings us to amateur science lesson  3: traditional braking involves applying friction to bring the car to a halt. In the I-Pace, as soon as you take your foot off the accelerator it will begin slowing down, the motor acting as a generator to convert kinetic energy and store it back into the battery. Not only does this ensure the preservation of energy that would otherwise be lost to the ether, but it enables true “one-pedal driving”. After you quickly familiarise yourself with the rate at which it slows down, there’s almost never a need to hit the brake; you just let the car come to a stop by itself and charge up in the process. In the immortal words of Breaking Bad’s Jesse Pinkman: “Science, b*tch!”

With its self-charging, the I-Pace promises a range of about 470km, decent for an EV but still quite a bit below what you’d typically get using petrol and diesel. Apart from planning for long hauls, this should never be too much of a concern because we have a growing electricity infrastructure and you can just leave the vehicle to charge overnight — the idea is to treat it like a cellphone, where it is charged when not being used rather than before every trip.

South African minds will naturally shift to the temperamental nature of our electricity supply, but unless the juice is allowed to get drastically low, there should always be an opportunity to “pump in” a little bit of a charge.

Looking beyond its EV novelty, the car is good-looking. It has a modern, boxed look but it doesn’t stray too close to the outlandish and doesn’t feel ostentatious.

Where it really shines is in the cockpit. Stretching across the roof is a panoramic ceiling that is simply glorious to look at and allows your passengers to lose themselves in cloud gazing.

Up front the controls are neatly presented and functional. There’s no gear lever; instead there are four buttons labelled “D”, “R”, “P” and “N” . Another quirk worth mentioning is the “dynamic” setting — sport mode essentially — which instantly turns gauges red. Be prepared to watch the battery percentage vanish faster than that of an iPhone.

Except for the restrictive price, there is very little not to love about the I-Pace.

With battery technology always improving and the government one day hopefully agreeing to subsidise EV import tariffs, it should become a little cheaper to own this calibre of vehicle.

This is not a future we should run away from: thanks to the I-Pace we know what’s possible if we let go of our stubborn traditions. 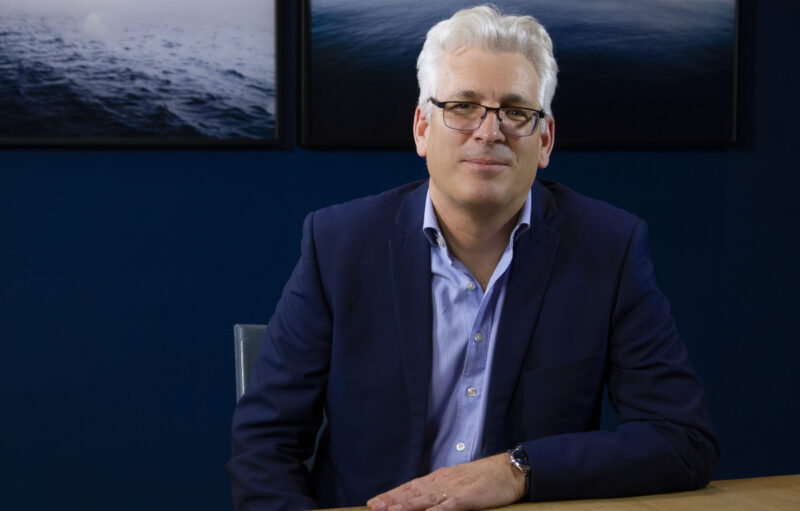