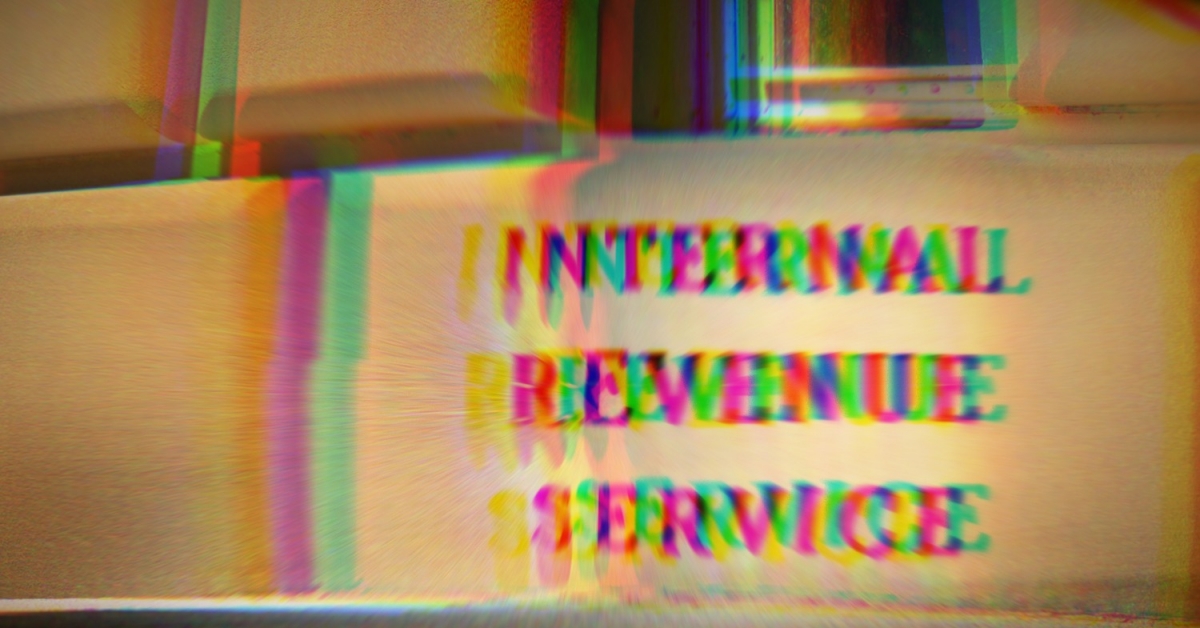 For the second year in a row, the Internal Revenue Service (IRS) is warning cryptocurrency investors they underreported their holdings. But it may be another false alarm.

“Dozens of individuals” recently received notices that they owe taxes on gains from crypto holdings that they did not report when filing in 2018, according to a blog post published Monday by tax software provider CryptoTrader.tax.

The form CP2000 letters state how much the IRS believes the users owe and provide due dates for payment. However, the users likely never realized these gains, and don’t actually owe these funds, CryptoTrader.tax said.

Similar letters were sent to crypto exchange users last year. At the time, Justin Woodward, the co-founder of TaxBit, another software vendor, told CoinDesk that people received letters because their exchange reported transactions to the IRS using form 1099-K. This IRS form shows all transactions as generating revenue, even if some transactions actually resulted in a loss for the user.

As a result, an exchange might report a dramatically inflated tax burden for the user. The letters sent in 2019 were for the 2017 tax year.

The same issue appears to be occurring this year, according to CryptoTrader’s blog post.

“These CP2000 cryptocurrency-related tax mishaps all stem from the fact that Coinbase and other exchanges use Form 1099K to report crypto proceeds to the IRS. This is a problem,” the blog post said.

According to a photo on CryptoTrader’s blog post, at least one Coinbase user is definitely affected. It is unclear whether users from other exchanges are also receiving these letters.

Users who receive one of these forms should calculate their actual gains and losses, and report those to the IRS, the post said.

Exchanges could prevent this issue by sending 1099-B reports to the IRS, which accurately mark gains and losses, rather than the merchant-focused 1099-K forms, TaxBit’s other co-founder Austin Woodward told CoinDesk in March.

At the time, he said that “there was never any clear IRS guidance that [the 1099-K] was the correct form.”

Spokespersons for the IRS and Coinbase did not immediately return requests for comment.