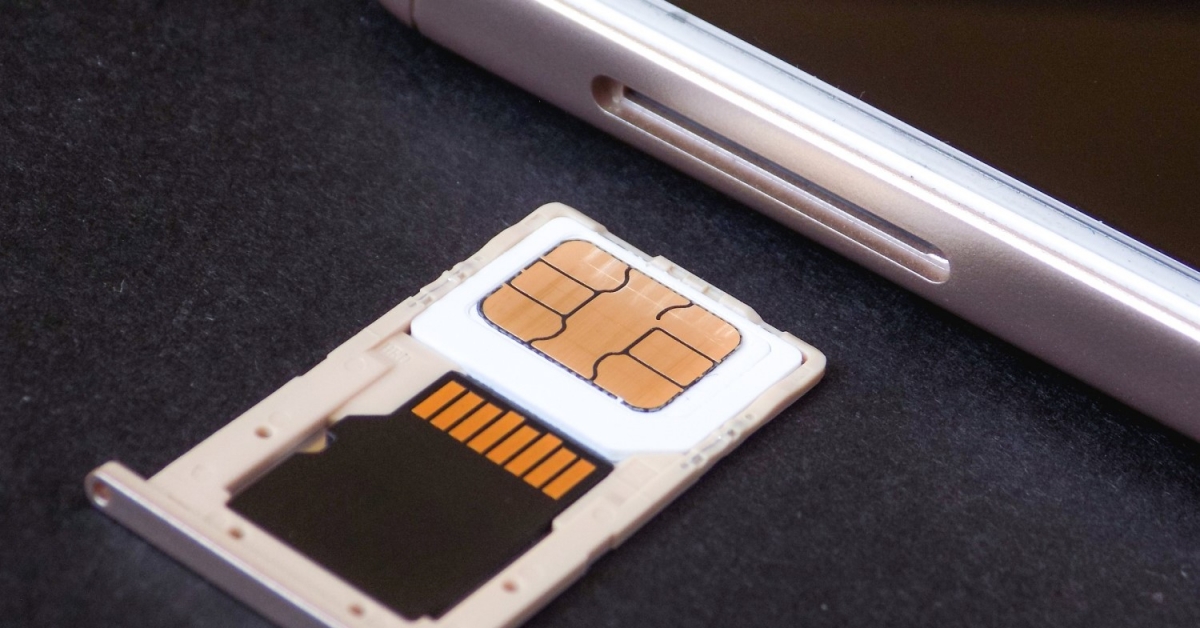 A Dublin man involved in the theft of more than $2 million in cryptocurrency through SIM-swap attacks has been sentenced to almost three years in prison.

Conor Freeman, 21, was handed down a two-year and 11-month sentence in the Dublin Circuit Criminal Court on Tuesday. He had pleaded guilty to several charges involving “guile and deception,” according to Judge Martin Nolan.

As reported by The Irish Times, Freeman was found guilty of engaging in the possession of proceeds of crime, theft and dishonestly operating a computer. He had 142.7 bitcoin in his possession when arrested, an amount worth $2,502,790 at time of writing.

Freeman had not operated alone in his criminal activity, despite being characterized by his legal counsel as “very much a loner” in his younger years. He had been part of a group of six men who hacked cryptocurrency accounts over a three day period in May, 2018.

The group identified three potential victims on social media where they obtained email addresses and phone numbers. Contacts within mobile operators would then transfer each victim’s phone number onto a SIM card purchased by the group.

In turn, the crew used methods for recovering passwords on various platforms and them sent to the victim’s phone number which was now in their possession.

The victims, Darran Marble, Seth Sharpiro and Micheal Templeman, respectively lost $100,000, over $1.9 million and more than $167,000 in cryptocurrency.

Freeman had been responsible for sifting through victims’ emails to identify cryptocurrency accounts.

The proceeds of the hacks were split between the group. When Freeman was finally caught by the Gardai, Ireland’s national police force, he had already spent €130,000 (US$ 153,996) of the proceeds.

Following his arrest, Freeman handed police an electronic wallet containing the remaining bitcoin he had acquired from victims as well as the access keys – “exceptional” assistance that was noted in court.

The fates of the five U.S.-based co-accused have not yet been made public. Freeman had been identified by the U.S. Department of Homeland Security for his involvement in the crimes using various online monikers.

Previous PostBusy Bee continues to sting despite challengesNext PostChina blamed for Zambia’s debt, but the West’s banks and agencies enabled it 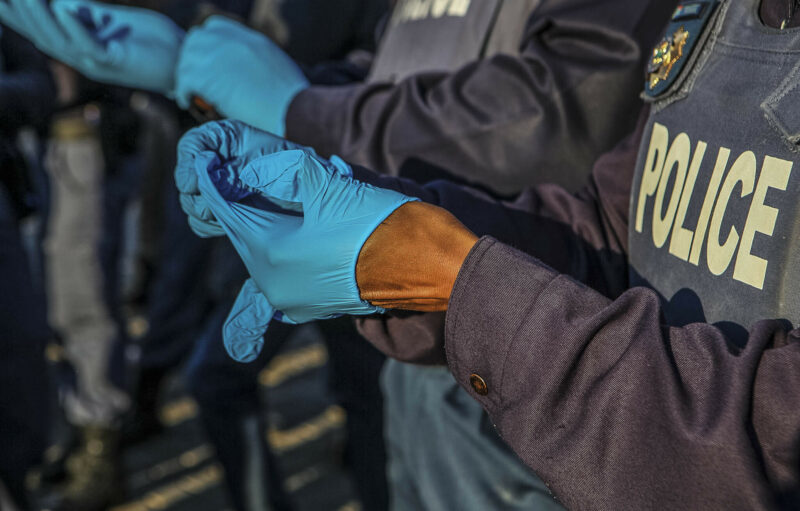