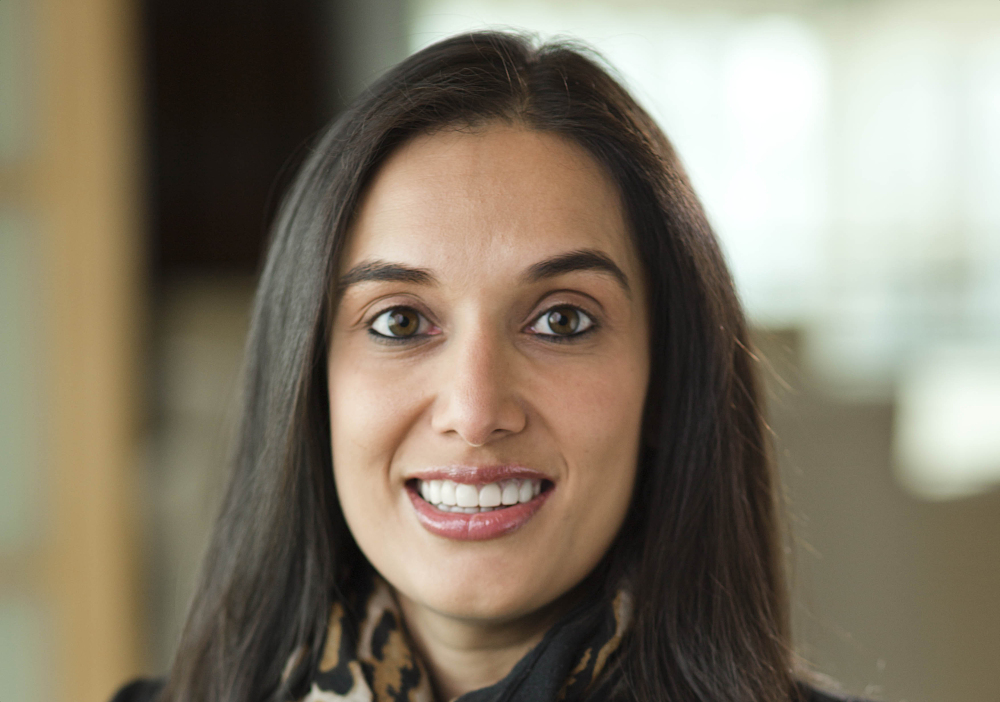 The Johannesburg Stock Exchange (JSE) sponsored this webinar as part of the series on “Navigating the Covid-19 pandemic”, presented by JSE and the Mail & Guardian. The guest speakers included Valdene Reddy, Director of Capital Markets at the JSE; Mamello Matikinca Ngwenya, Chief Economist at First National Bank (FNB) and Chris Holdsworth of Investment strategy at Investec Wealth & Investment. The webinar was moderated by Nompumelelo Siziba, Anchor for SABC News’ On Point news programme and host of SAFM market update with Moneyweb.

Will the “second wave” of Covid-19 be the death knell for South Africa’s economy?

As growth figures plunged 50% over the second quarter and unemployment soared to record highs, South Africa needs to ask itself whether a second sharp increase in Covid-19 cases will be the “nail in the coffin” that takes us back further, or are we a bit more resilient and  prepared to handle a second wave, locally or globally, in a more contained manner?” asked Valdene Reddy.

She said that the macro threats surrounding a second wave of the virus and the possible changes presented in October’s upcoming budget speech will be the two biggest determinants in the country’s post-pandemic medium-term recovery.

The budget speech will present some real opportunities for the urgent structural reforms that most analysts feel are needed in order to help South Africa’s crippled economy to get back on its feet. “If I look back over the past three years, we’ve said this next budget speech is the most important, and the next one becomes even more important. So, a lot is hinging on the tangible plans that come out on the back end of October from a macro perspective,” said Reddy.

Mamello Matikinca-Ngwenya said that recent announcements around South Africa’s first-ever auctioning of 5-G spectrum and the intended procurement of an extra 6,800 MW of renewable energy gave reason to hope that meaningful structural reform was underway.

However, Chris Holdsworth said that these commitments were heading in the right direction, “but we need to see delivery”. Financial markets have lost faith in South Africa’s ability to deliver on its commitments, he said. “It’s reached a point that even the ratings agencies don’t believe the commitments the government is making,” said Holdsworth. “We need to see firm signs of delivery of reform before the market gets excited.”

Matikinca-Ngwenya said that the first of these urgent and tangible steps needs to be around job creation. “When we think about growth and reconstruction, it has to centre around creating jobs, and we need to do it quite quickly,” she said. “I don’t think that time is on our side.”

In Matikinca-Ngwenya’s opinion, the latest employment statistics, which show that the country shed 2.2-million jobs in the second quarter, “do not yet truly reflect how severe the carnage has been”. She anticipates that South Africa’s economic recovery graph will look like a “Nike swoosh”.

“A lot of people tend to look at the rebound in terms of year on year, and it does look like a V, but when we talk about the shape of the recovery, we’re actually talking about the level of economic growth,” she said. That progress is a lot more subdued.

But even though the overall economy can expect to struggle forward for some time, there are certain people who actually benefited from lockdown. While some have lost all their income, others have maintained their jobs, saved on petrol and entertainment costs during lockdown and are now paying significantly less for their mortgages, observed Holdsworth.

“It’s what we call the K-shaped recovery: the top end (of the economy) is doing a lot better and the bottom end is doing a lot worse,” said Holdsworth. By his calculations, the amount that South Africans will save as a result of the cuts in the repo rate is greater than the loss of income.

That will create opportunity for South African businesses. “You will land up with South Africans doing what South Africans always do, and that is spending,” he said. The spenders might come from a smaller group overall: those who retained their employment during lockdown. “But that does mean that there will be opportunities once we get to a point where confidence improves.”

Holdsworth’s point is underpinned by a poll conducted amongst the roughly 180 webinar attendees. More than half (55%) said that they had made no changes to their investment portfolios in reaction to the pandemic; 18% of respondents said they had moved to higher risk investments and only 9% had decreased their risk exposure.

He said: “It’s always worth having some money abroad, simply from a diversification perspective,” but at the same time, “We’re not writing off South Africa. I do think it’s worth scratching and sniffing around SA Inc shares.”

Matikinca-Ngwenya said that opportunities for local business growth needed to be identified and strategically capitalised on. The agricultural sectors and network industries presented some possible wins. “We need to really start thinking deeply about localisation,” she said.

Reddy agreed, saying that as South Africans become “more reliant on African resources”, this could give rise to several opportunities, including the growth of stock and bond markets. “Across the continent, if we provide a framework that is attractive, you could see more issuances from a bonds perspective,” she said.

“There’s a lot of opportunity, but we have to act on that opportunity and really be deliberate about it.” — Thalia Holmes

To view the webinar, visit: https://event.webinarjam.com/replay/410/2zwr8h5lu8mt85frkxw