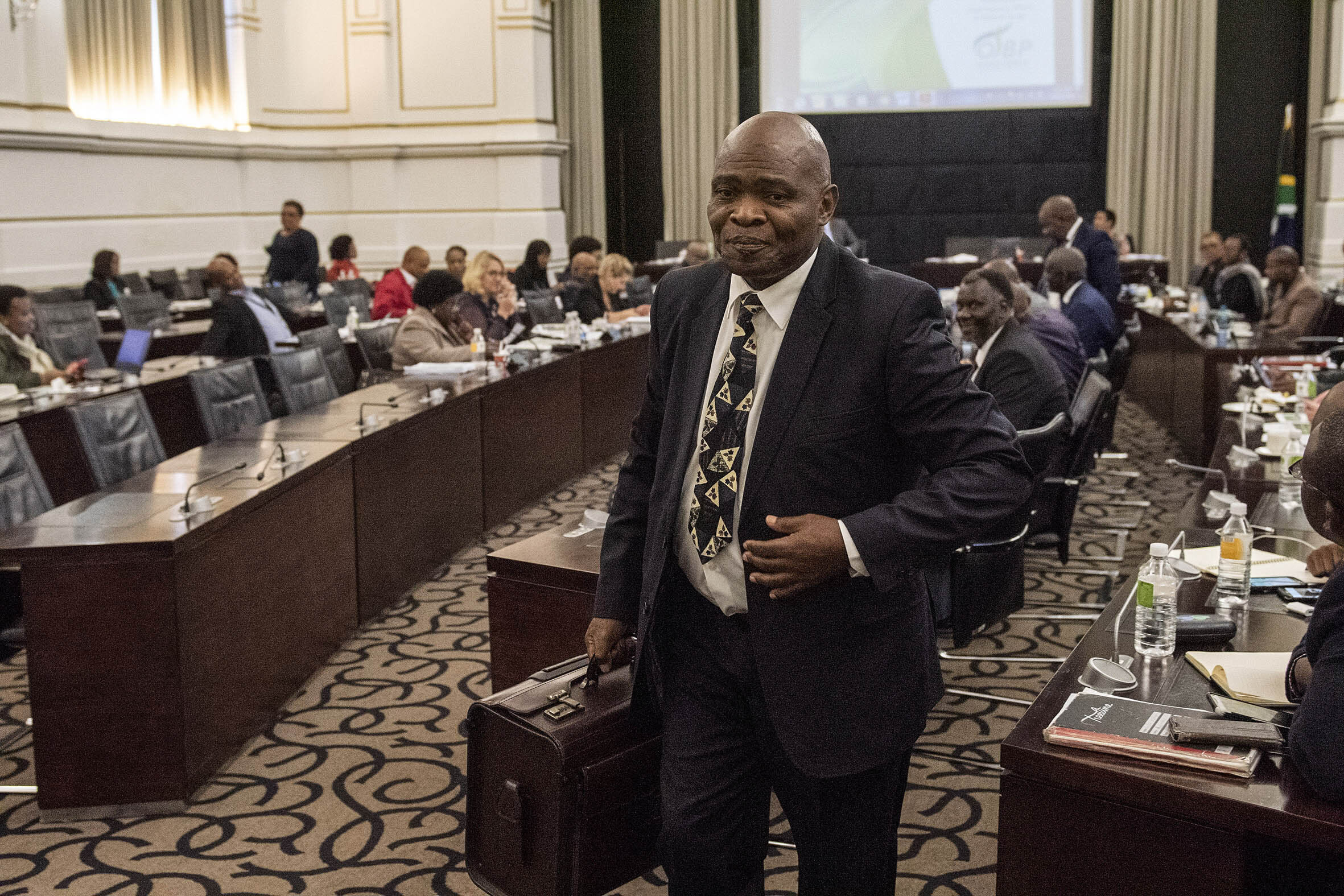 Land Reform Minister Thoko Didiza has appointed a forensic investigation into the finances of the Ingonyama Board Trust (ITB) and allegations that its chairperson, Jerome Ngwenya, used the public entity to enrich himself.

Didiza gave Ngwenya notice of the forensic audit of the ITB and the financial misconduct  probe into him last month after a number of complaints were laid with her ministry over alleged financial misconduct at the ITB, which administers nearly 3-million hectares of KwaZulu-Natal land on behalf of King Goodwill Zwelithini kaBhekuzulu.

However, Ngwenya has refused to accept Didiza’s authority to appoint the investigation, arguing that he is accountable to the monarch, and not her.

The complaints are understood to have related to the alleged payment of bribes to some amakhosi in the province; the refusal to fund traditional authorities from the revenue it raises from communities under their control and alleged interference in the installation of an inkosi.

Ngwenya has also been accused of employing an unqualified chief executive officer and of using the entity to enrich himself.

Ngwenya is the monarch’s nominee to the ITB, whose term of office was extended for six months by Didiza after it expired earlier this year. He has occupied the position since 2008.

The ITB receives around R22-million a year from the department but takes in around R90-million in revenue from commercial and residential leases and mining rights. Its residential lease programme is being challenged by a group of residents of ITB land, backed by a number of NGOs, in the Pietermaritzburg high court next month.

Ngwenya has come under fire in Parliament over the ITB’s financial management and its failure to allocate funds it raises from leases and mineral rights to communities that fall under its control, after receiving a series of unfavourable audit outcomes from the auditor general.

Ngwenya has, however, not accepted Didiza’s move to exercise control over the ITB, telling her that he accounts to the monarch, who nominated him, and not to her as land reform minister.

In a five-page response to her email informing him of the probe and the forensic audit, which Mail & Guardian has seen, Ngwenya threatened Didiza with legal action should she not accede to his “procedural preferences”’ around the matter.

“Since (in) matters like this, sometimes courts have the last say, let me inform the minister that my preference is that procedural requirements ought to be resolved as soon as possible,”’ Ngwenya said.

The former judge — Ngwenya was censured for using the title last month by Chief Justice Mogoeng Mogoeng as he had resigned, rather than retired from the bench — said that Didiza did not have the authority to take action against him.

“I am the nominee of the ingonyama (Iisilo). In my respectful view, any complaint about me should be entertained first and foremost by him. He may deal with the matter in any way which he deems necessary,’’ Ngwenya said. “He may even withdraw his nomination. He does not even need to provide reasons for his decision.”

Ngwenya said following this process was a “prerequisite” and that any other process initiated by her would result in a “collision”’ between the two.

Ngwenya said the allegations against him did not amount to financial misconduct.

“In my view, the investigation which the minister refers to lacks the necessary legal foundation. It is therefore a non-starter,”’ Ngwenya said.

Ngwenya attempted to throw his fellow board members under the bus with the assertion that any act of financial irregularity by the board was act by the board in its entirety, and not by him as an individual.

“The whole board would have been charged if there were sufficient grounds of financial misconduct,”’ Ngwenya said. “The minister does not lay out facts as to why I am isolated from the board.”

Ngwenya said that funds raised by the ITB were disbursed at the behest of the monarch and were not subject to the authority of the Public Finance Management Act. As a result, no charge of financial misconduct could be laid by Didiza over the use of these funds.

Ngwenya has extensive business interests, some of which do business with the ITB.

One of his companies, Zwelibanzi Utilities, runs a service station, Adams Mission Service Station, on land leased from the ITB. According to the 2017-2018 ITB annual report, Ngwenya owed R280 000 in unpaid rentals for the property, which he had occupied since 2015. The annual rental for the property — R67 000 — has not been paid since Zwelibanzi signed a short-term lease, which was converted to a long-term lease despite the failure to make the annual payments.

It is not clear whether this has been dealt with now as the annual report for 2018-2019 has been delayed. Ngwenya is also a director of Zululand Anthracite Collieries, which mines coal on ITB land, and of Bayede, a company that distributes wine.

Ngwenya said the allegations of bribes to certain “kings” could, at face value, amount to financial misconduct, but that this would depend on whether funds allocated from the state or those raised by the ITB were used.

Ngwenya said that the matter should not be investigated by Didiza, but by the South African Police Service and the cooperative governance ministry. The amakhosi who had received the payments would also have to be charged criminally.

Didza’s spokesperson, Reggie Ngcobo, undertook to comment but had not done so by the time of writing.

Ngwenya did not respond to an email and calls from M&G. 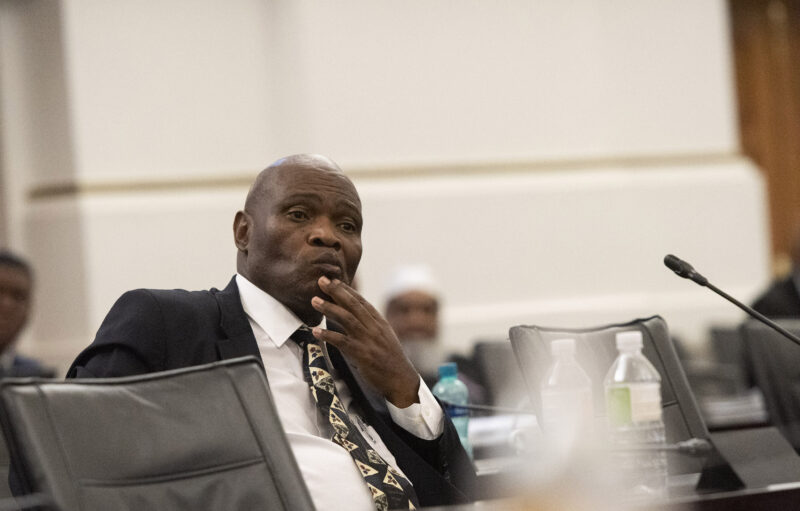