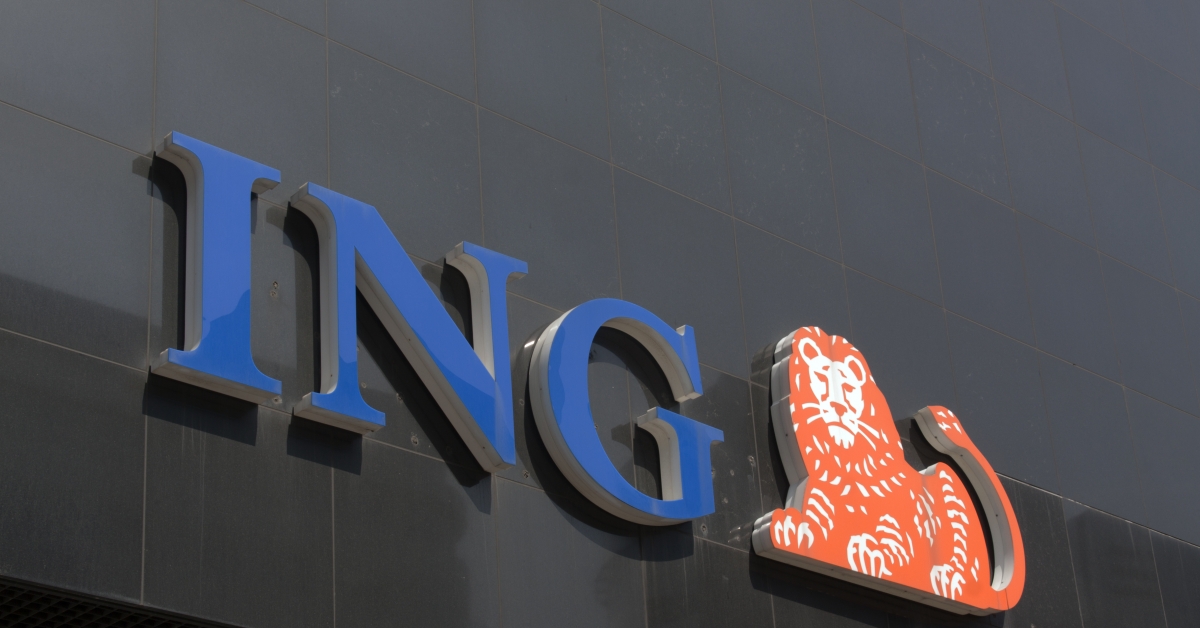 Another big bank edging closer to a crypto custody offering, Netherlands-based ING, spoke publicly for the first time this week about about its preliminary trials with digital assets.

Speaking at the Singapore Fintech Festival, Tuesday, ING blockchain lead Herve Francois discussed the work done so far with Pyctor, a custody and post-trade infrastructure for crypto assets that was included in this year’s cohort of the Financial Conduct Authority’s regulatory sandbox in the U.K.

“The Pyctor Network of Financial Institutions increases security of the custodied digital assets and removes single points of failure. These principles were the core design choices when designing relevant pilots with our partners,” he said.

ING is also focused on cryptocurrency from an anti-money laundering (AML) perspective, as one of the founding members of the TRP (Travel Rule Protocol), which includes Standard Chartered and Fidelity Digital Assets.

Prior to joining the FCA sandbox in July 2020, Pyctor conducted a first pilot alongside firms such as DLA, Piper, R3 Tata Consultancy Services and Securosys. This involved two asset managers serviced by their respective custodian, who transferred a token on Ethereum‘s testnet, representing a digitally native bond issued by Societe Generale’s digital assets initiative, Forge.

Within the comfort of the FCA regulatory sandbox, Pyctor conducted another pilot around its token issuance and management operating model. In this case, a smart contract involved in the token issuance on the Ethereum blockchain was operated from Pyctor private network, Francois explained.

“It was done in a decentralized manner using MPC and the newly issued tokens were safeguarded by a custodian of the Pyctor ecosystem,” François told CoinDesk via email. “The transaction was processed on the Ethereum mainnet, validating assumptions about the viability of using public blockchains.”

Previous PostYet another treaty aims to protect African women. But how will it be enforced?Next PostSadtu says Motshekga bowed to pressure from Umalusi to allow rewrite