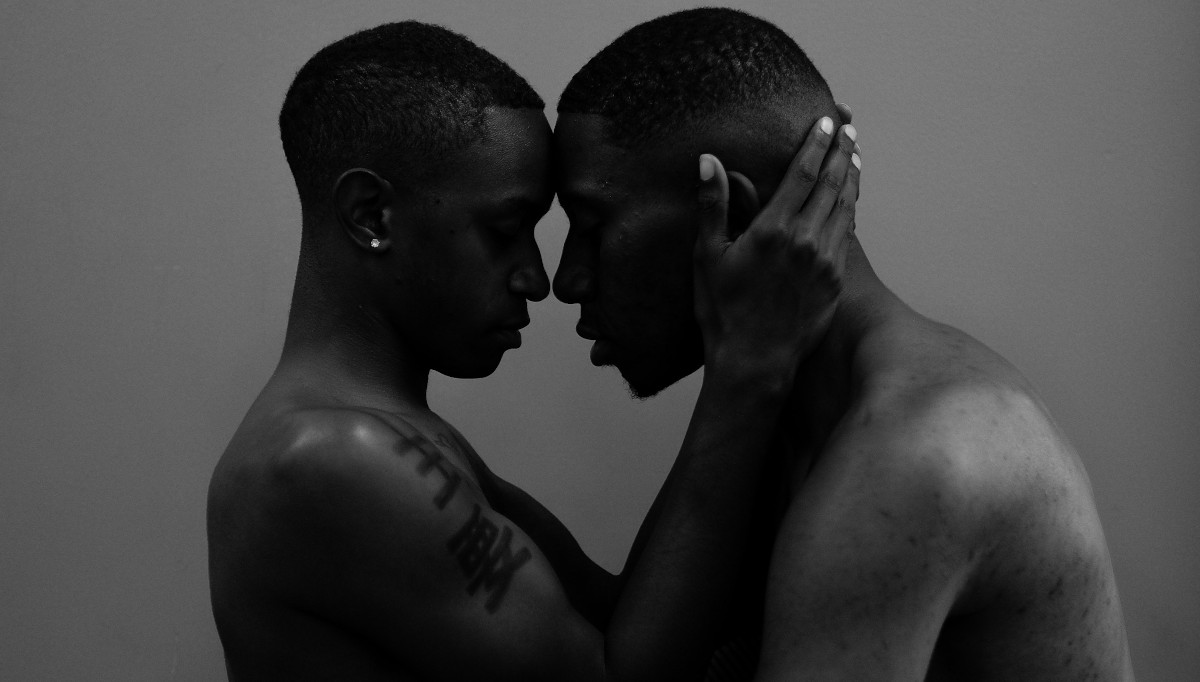 Universities aspire to be places and spaces where the relationship between ideas and values can be tested in a safe environment, and thus explored and evaluated with a view to understanding how society and learning may be transformed. Learning how to change the way we see, the way we think, the way we understand sameness and difference requires care and skilled leadership by academics and students alike in the classroom environment — and an awareness that differences of perception become often the basis for differences of fact.

One of the most important functions of student and leadership at a university is to support, encourage and help create the openness needed for opportunities to think afresh about who we are, and how we live as communities. It is an important function because society is characterised by long histories of separation, differences that are linked to equally long legacies of oppression, exploitation and conflict, without an obligation then as now to take responsibility for the damage done to people and the environment.

The quality of leadership as a responsibility to and for each other, and the land, is thus critical to the creation of safer spaces for those groups considered most marginal in society. Marginalisation and conflict go hand in hand, because the experience of the former is often the outcome of the latter.

In these terms, the development and recognition of women and LGBTIQ people, in student and academic leadership, is as important a part of the transformation of society and higher education institutions as race restitution is. It is important because, without an understanding of difference as existing along a continuum of experiences in which a variety of oppressions come to be practised and enabled, there is little opportunity to see oppressions as linked, and when linked, as understood as operating in a multiplicity of ways.

Understanding the complexity of intersections between oppressions relating to race and gender is key to any commitment to creating a culture of inclusion and social justice. This former dimension depends on a readiness, an awareness and a disposition to rewrite injustice, and restore dignity through recognition, but this in turns depends on the idea of a community (consisting as it does of beneficiaries of privilege and victims of oppression existing on a range of continuous and intersectional experience) that exists by act of imaginative construction, not least of which is the imagined community of the South African nation.

Prominent political scientist Benedict Anderson described what it means to create, and be part of, an imagined community: “Regardless of the actual inequality and exploitation that may prevail in each, the nation is always conceived as a deep, horizontal comradeship.” Community involves imagining and action, creating a sense of inclusion as well as exclusion, an experience of protection and prosecution. Between the imagined community and the experience of its realism is always a gap.

Democracies as imagined communities cannot be trusted even as ideals. Citizens and slaves, migrants and inhabitants, adults and minors, the rich and the poor, men and women — all have reasons to fear each other. In fact, the history of development of the democratic state is peppered with many legalised forms of exclusion that seem distasteful for us today: the Greek example of a citizens-only democracy 2 500 years ago; America’s slaving democracy of the 1800s, England’s men’s-only democracy of the 17th and 18th centuries, or apartheid’s whites-only democracy of the 20th century.

Simply put, democracies have seldom embraced the absolute equality of all. And yet democracy remains still the only viable political system in which the rights of citizens can be realised and protected. In multicultural democratic societies the function of a democracy, in addition to providing for the rights of citizens, is to mediate competing value systems such that these rights are respected. In a theocratic state, in which law is wedded to religious values concerning equality, same-sex marriage, for example, could not be proposed or accepted. The inequality of men and women could similarly be justified. The justification of inequalities was not left there, it had legal consequences: what was defined in religious terms as sinful slipped, without much difficulty, into legal terms to become criminal.

In South Africa there is a long list of legislation inspired by religious values which landed up in criminalising gender non-conforming persons, same-sex attraction, or legitimising discrimination against women in the form of unequal pay for women in professions such as teaching, for example. In a constitutional democracy the powers of church and state have to be mediated and separated. It is fortunate that the struggle for freedom in South Africa was, from its origins, never narrowed to simply a struggle against racism, but a recognition that oppressions often have much in common with each other.

It is a strategy of a divisive and socially unjust state to create the impression that there is no solidarity between oppressed groups. Scholarship has shown that it was on the wave of feminist action, for example, that many minority groups found their voices and recognised the possibilities for change in the form of rights that have been won.

There are two ways in which rights come to be respected by communities: the first is when actions give rise to legal consequence. It is often the case that access to a right comes to be defined in law through the action between parties concerned with the curtailment or denial of rights. This was what French philosopher Jacques Ranciere meant when he said: “the rights of people and of the citizen are the rights of those who make them a reality. They were won through democratic action and are only ever guaranteed through … action.” The second way in which rights come to be lived is through social interaction: in other words, those occasions and events initiated, supported and sustained by civil society and the state to create the conditions for rights to be lived.

Universities as part of the educational apparatus of the State are called upon, through their curricula, to create the conditions in which rights can be both explored and lived, and that is why inclusion should be both a learned and lived experience. Eminent African philosopher Kwame Anthony Appiah states that “ideas (and values) shape the way people conceive of themselves and their projects (their choices)”. Appiah argues that the need for such measures arises from the fact that the simple right to human dignity is not sufficient protection in a state where a group or individual might still be attacked on the basis of not conforming to a group.

It is the very notion of group conformity that needs to be opened up in philosophical and social terms within a university and its disciplines, because the need for conformity provides “ideal” spaces in which power, as associated with one gender but not another, with one colour but not another, risks becoming unaccountable to its subjects and hence totalitarian, an argument pursued by Hannah Arendt, another political scientist. The risk as described by Arendt is the gap mentioned earlier between the imagined and the real community: the gap between aspiration and experience. For example, because we aspire to equality, oppressive and violent acts such as rape have been criminalised, but the reality in South Africa is that sexual violence is widespread as an exclusionary as well as deeply abusive practice — most importantly, it is a learned practice that needs to be deliberately unlearned.

In these terms, the micro-narrative of transformation in curriculum terms sits uneasily with the macro-narratives concerning structural adjustment economic policies that trap the poorest and most vulnerable groups, especially women and children, into poverty. There are many unfinished revolutions in our world and the one concerning gender is perhaps the slowest and most uncertain of these, even though the justification of inequality has lost all its moral edge. Values play an important role in the realisation of the imagined, because values guide our actions in as much as knowledge and awareness does.

Geoffrey Weeks, an English scholar of gender, describes how values associated with patriarchy have changed in the last 50 years. Weeks argues that the changing nature of family life and relationships, often described in popular terms as a decay of values, social norms and normal networks: father to mother, husband to wife, mother to children and so on have fractured as patriarchy has been challenged. What is revealed is that this fracturing is not a moral issue, but a social one. With greater forms of equality comes greater possibilities of different kinds of relationship in which power is not simply exposed or contested, but also played with, disrupted and troubled.

Considered in this light, the mass migrations in the aftermath of empire were paralleled with a mass migration away from relationship arrangements in which particular gender categories were privileged in as much as particular categories of race were not. Oppression is not our norm as a species; freedom is; and it is the expression of how we relate to each other: respecting and protecting our mutual freedoms. This in turn suggests that the quality of our relationships to one another in this new century is critical and needs work: new disciplines such critical accountancy, environmental education, race and gender studies testify to the response of universities to the need to recognise the terrible impact of inequality, whether in social or economic terms.

The curriculum needs to open up the critical and dialogical spaces, not as a means of giving expression only to the experiences of exclusion and inclusion, but with the aim of moving towards a recognition that the binaries we imagine as essential for the maintenance of me and you, male and female, man and woman, black and white, straight and gay, trans and non-conforming, need never function as justifications for rejection or oppression. Far from imagining this only as the “world we have won” in terms of the rights to inclusion, we need move forward to transform ourselves to make this “the world we have changed” by becoming more inclusive.