bit2Big > Africa News > In celebration of the Basotho hat 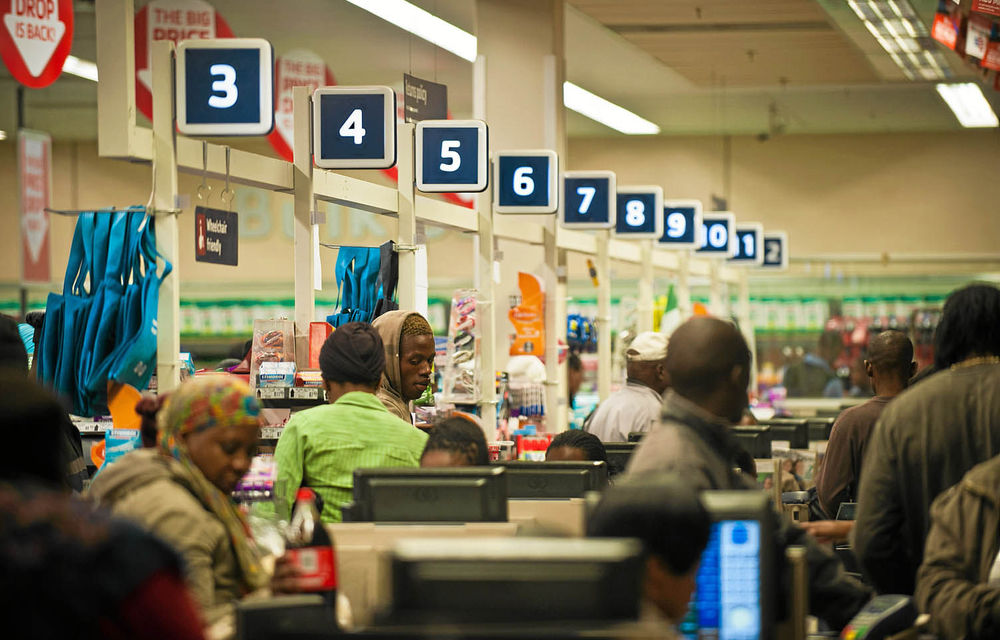 In an emerging economy like South Africa’s, human capital development is central to the survival and growth of the economy. The economic system that is conducted in South Africa is a market-driven capitalistic one, whose focus is on maintaining a sound financial system that is globally competitive.

The historical context of South Africa remains a silent discourse that is relegated to a few concerned stakeholders in society. As clearly stated by the World Bank, South Africa is the most unequal society in the world with an increasing Gini coefficient (income inequality) quotient. The inherited economic system from 1994 has entrenched a few players in most sectors, known as oligopolists, controlling the market and in some cases manipulating pricing, as found by the Competition Commission with respect to the commercial banks having manipulated the rand, among other colluding challenges in the economy.

This inherited system has birthed unethical and uncompetitive behaviour in the economy, with a leadership that has little regard to ethics and equity. Therefore, South Africa will need to refocus its energies on aligning human capital development to an economic system whose desire should be to unlock untapped potential and to unleash its possibilities.

Human capital in an emerging market should be defined as the lifeblood of the economy and the soul of economic growth. Any emerging market should leverage its key strengths and build its economic system around those pillars. South Africa is a young country, blessed with natural resources, a growing flair for entrepreneurship, a steady but increasing desire for formal education, and job-hopping of black corporate managers.

With the changing demands of capital and technology, human capital development remains unfocused. Therefore, the economic system should follow the pillars of potential of South Africa, and guardedly work towards aligning human capital to global demands, with a clear commitment of being a world-class economy while ensuring equity challenges are engaged.

The charge against the underutilisation of black people has been the theme of affirmative action, championed by the Black Management Forum (BMF). This drive for human capital to be recognised and utilised has been advocated for by the BMF since the early 1990s. The Basotho Hat Model was developed to unlock managerial structures and prepare the environment for new blood in the system.

The triangular shape of the hat was used to set affirmative action targets at each level of employment, using the Paterson grading system.

Just like a seed planted into the ground by a farmer who nurtures it and watches it grow, so too has been the work of the Basotho Hat Model. It challenges Eurocentric business structures and shatters the stereotypes that say black leaders cannot lead successful enterprises. Affirmative action, as the key lever of this model, seeks to assist disadvantaged people to gain access to opportunities, including developmental opportunities, based on their suitability.

The model is also a tool that it used to rationally monitor human capital development and upward mobility in business. The model over the years has created the pool of black professionals in corporate entities, who currently have a 15.2% representation at top management levels according to the 20th Report of the Commission for Employment Equity. Black Africans have a 78.9% economically active figure, which is far below the top management figure, according to the same report.

The South African economy is underperforming because leadership and management is drawn from a diminishing pool of white people, and an overreliance on a few black leaders in top positions. The Basotho Hat Model should be reintroduced and adopted by corporate South Africa as the driving force for transformation in business. This model can be used to monitor affirmative action targets by different sectors and individual businesses. The Commission for Employment Equity should make this model the standard tool for monitoring progress and should include it in the report as the foundation of the document.

Affirmative action, through the Basotho Hat Model, should in effect birth an Indigenous Management Model, which imbibes values and principles from indigenous people. This model, which the BMF is working on at present, is inspired by the African shield and spear, symbols of power, protection, progress, principle, compassion, values and performance. This approach will usher in an Afrocentric view of management and give credence to the values of the wider society within business.

The continued hostility towards black talent in business affects productivity and performance. This model gives light to the fact that business should be people focused, ensuring higher levels of employee satisfaction that will translate into achieving organisational goals and objectives. Staff satisfaction is of paramount importance and customer satisfaction is of secondary importance.

This model highlights that the working environment should approximate to home, for that feeling of “home” unleashes power and energy, and an effective followership within the organisation. No organisation in South Africa will survive if these principles are not practiced at a higher level.

The Basotho Hat Model and the Indigenous Management Model can together play a critical role in reshaping organisational culture, that will yield greater organisational performance.

As the BMF enters its 45th year in 2021, advancing these models will become of crucial importance to monitor the progress of transformation in South Africa.

The era of ignoring the timeless principles of Africans has passed, we now must embrace the notion of imparting and applying both these models to prosper our beloved country.