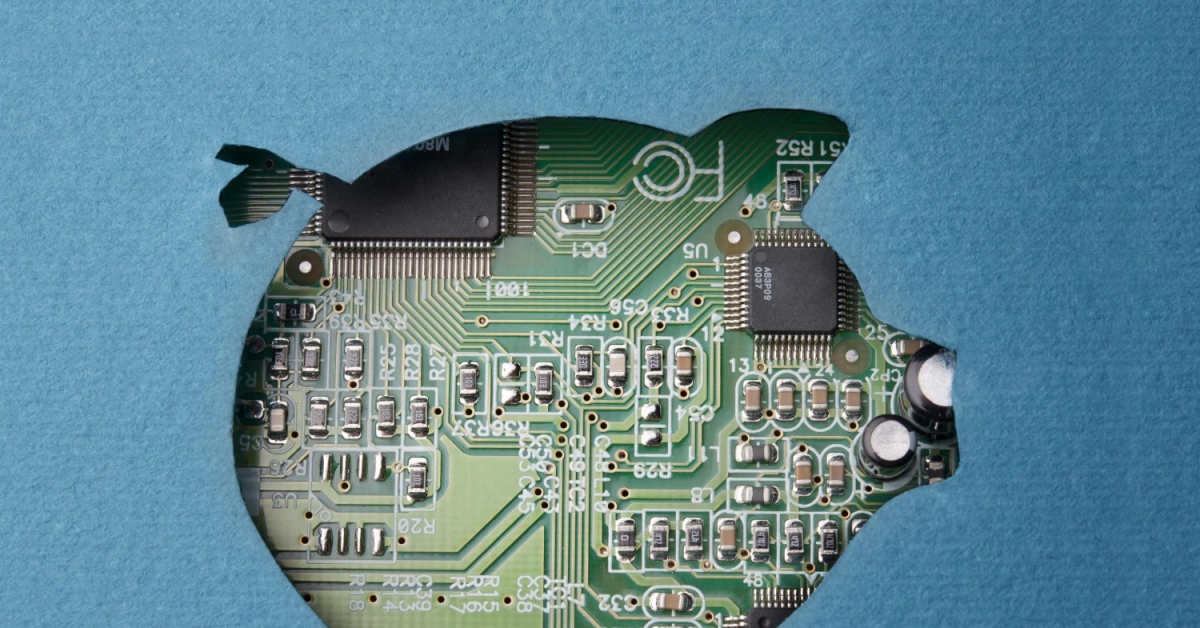 International financial authorities and 20 of the world’s largest economies are establishing official standards for regulating and issuing sovereign digital currencies.

The Group of Twenty (G20) — an organization of finance ministers and central bank governors representing the European Union and 19 countries across every continent — said in a report today that it is working with the International Monetary Fund (IMF), the World Bank and the Bank for International Settlements (BIS) to formalize the use of central bank digital currencies (CBDC) in banking systems.

According to the report, by the end of 2022, the G20 members, the IMF, the World Bank and the BIS will have completed regulatory stablecoin frameworks and research and selection of CBDC designs, technologies and experiments.

Stablecoins are digital currencies that are often linked to physical currencies like the U.S. dollar. The IMF and the World Bank will have the technical capabilities to facilitate CBDC transactions between the countries by the end of 2025, the report said.

The countries will “examine the scope for new multilateral platforms, global stablecoin arrangements and central bank digital currencies to address the challenges that cross-border payments face without compromising on minimum supervisory and regulatory standards to control risks to monetary and financial stability,” the G20 Financial Stability Board (FSB), a body formed after the 2008 financial crisis, said.

The G20 roadmap about stablecoins follows a joint report released by seven central banks last week through the BIS in sketching out a transnational front around nationalized digital currencies.

Last week’s report, authored by the United States Federal Reserve, the Bank of Canada, the European Central Bank (ECB), the Bank of England (BOE), the Swiss National Bank, Sweden’s Sveriges Riksbank and the Bank of Japan (BOJ), outlined properties the central banks would require from CBDCs in their countries.

The North American, European and Japanese banks said CBDCs would need to be interchangeable with existing money forms and resemble cash in its ease of use in a swathe of payment types at little or no cost.

CBDC systems should also connect to legacy financial technologies, settle high volumes of transactions instantaneously around the clock, be impervious to cyberattacks and outages, and comply with regulations and monitoring that apply to money already in circulation and that retain central bank power, the report said.

CBDCs could improve cross-border payments, counter Facebook Libra-like corporate digital currencies and transfer emergency fund payments to consumers during the coronavirus pandemic, the report said. But CBDCs would not be anonymous and self-running, the report said, diverging from the virtual currencies whose distributed ledger technology they would borrow.

Bitcoin transactions run on a blockchain network that masks and silos personal data from central actors, while central banks would maintain access and visibility into CBDC payments and identities.

The ECB and the BOJ also stated this month that they were looking into issuing CBDCs. An ECB report said that a decision to issue a digital euro would be announced in April next year. BOJ officials have said digital yen experiments are starting in the spring and called for a concerted effort to match China’s digital yuan, the most expansive central bank digital currency being trialed yet.