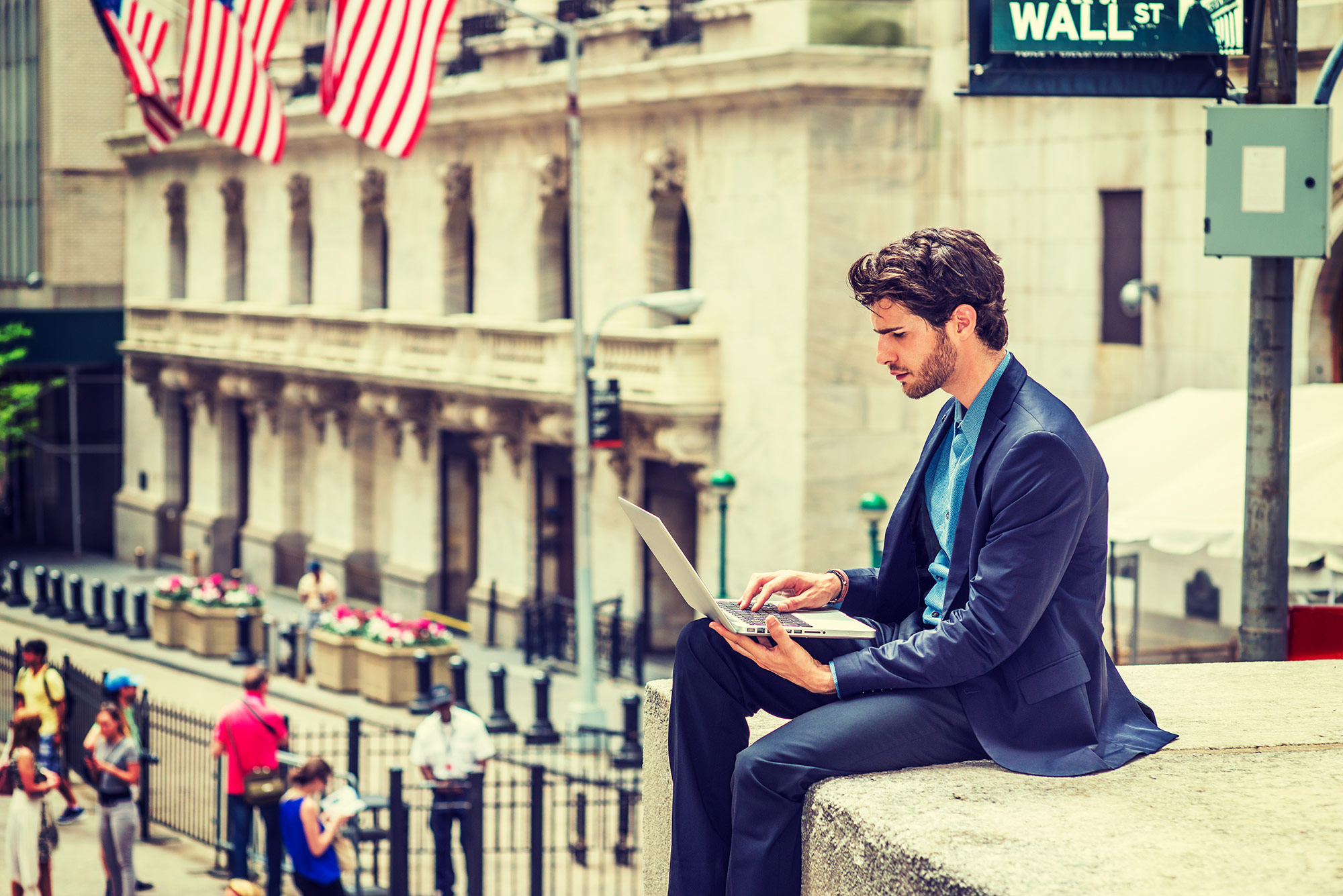 As VaultBridge Global gears up to organize its maiden edition of a public enlightenment workshop on Blockchain Technology, organisers have expressed worry over the pace of adoption, attributing it to the low level of enlightenment.

According to the organisers, this event is a public enlightenment venture and a process to further engage on education, training and advocacy in order to bridge the gap of knowledge deficit of Cyber Security and Blockchain Technology.

It is also to further unravel the benefits that government, commerce and industry stands to derive from the introduction, adoption and application of the Blockchain Technology.

Speaking on the coming event, Executive Director of VaultBridge Global, Mr. Harrison Ozinegbe noted that from recent surveys, it has been observed that even the average elite in Nigeria do not have proper and adequate knowledge about this innovative technology called Blockchain.

“Both the Public and Private sector economies have a lot to benefit from the Blockchain Technology.

“Unfortunately, operators of the economy are either ignorant or are afraid to venture into an uncharted terrain, just as people trod the path of caution at the introduction of the internet in the 90s.

“On the other hand, even the few individuals who claimed to have some knowledge about Blockchain end up tagging Blockchain with CryptoCurrency as the only solution that Blockchain can deliver.  Blockchain is a disruptive and innovative technology built on trust, an answer to an immutable record, storage, transmission of any form of data or transaction.”

To demystify this myth, he said VaultBridge Global in collaboration with their foreign partners, KIPYA Connect and Bit2Big are organizing this workshop scheduled for November 10, 2018 where arrays of experts in the Blockchain including the CEO of KIPYA and Bit2Big Michael Kiberu Nagenda would present papers.

Mr. Ozinegbe further noted that what is lacking in the drive to get Blockchain technology accepted in Nigeria include the need for adequate enlightenment, education and training.

There is the need for players in the economy both government and private to constantly engage in adequate studies and research into the Blockchain Technology.

Also, there is need for practitioners to come up with Blockchain Technology core solution architecture in real sectors as Power, Health, Energy, Agriculture, Transportation, etc., in order to enhance the economy.

He said the workshop and conference seeks to further address some of these issues and many more that needs to be attended to in order to bring Blockchain technology to work to the growth of the Nigerian economy.

“Our purpose at VaultBridge in putting up this event is to educate and enlighten the general public, create advocacy for what inherent and unfolding benefits that the emergence of Blockchain Technology holds in the future development of Nigeria and Africa at large.”

Voyager Digital Secures Loans From Alameda to Safeguard Its Assets

Stablecoin is gaining currency in Africa