bit2Big > Africa News > How to report on humanitarian crises: A guide for Western journalists 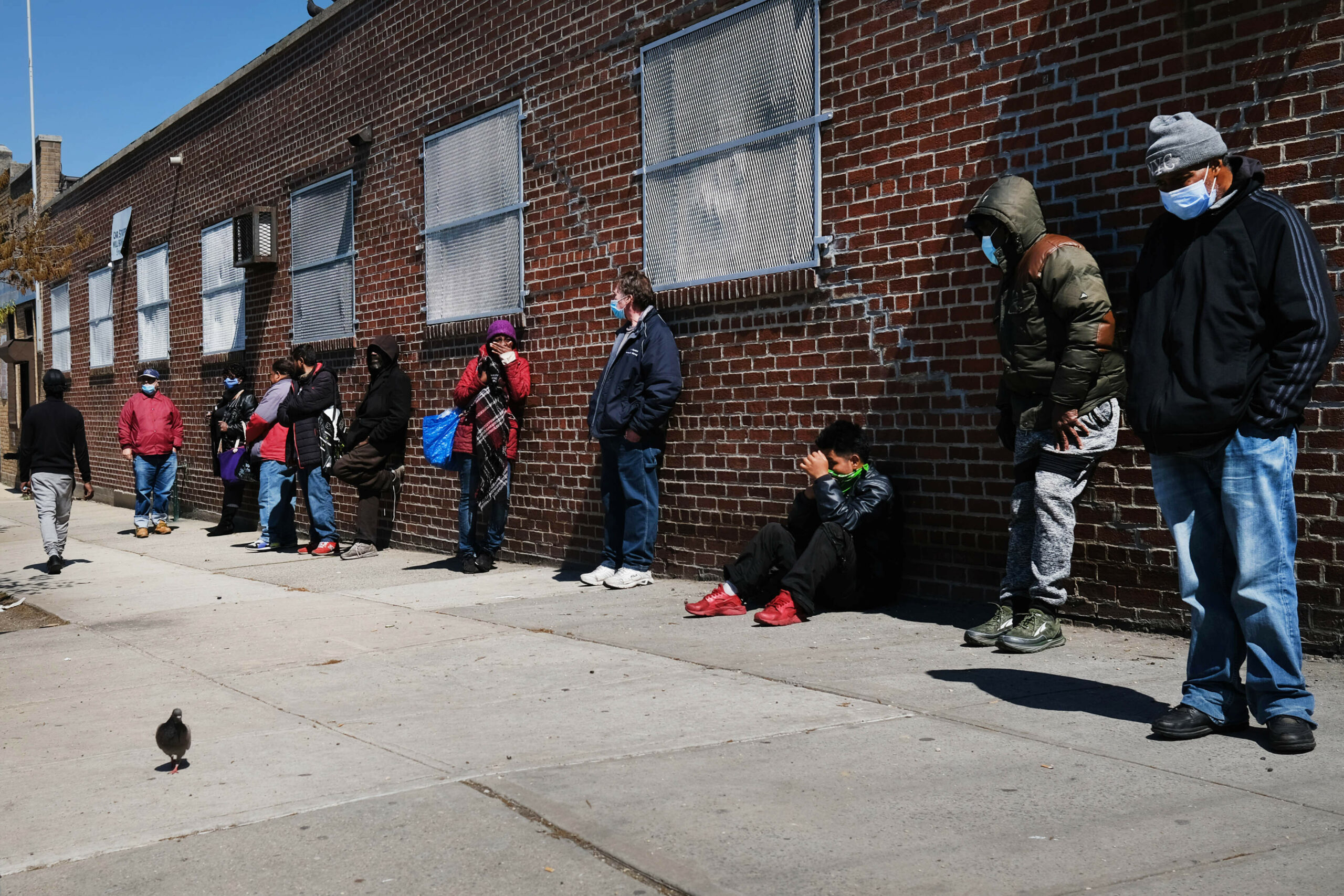 Over the course of the past few years, the world has been upended in fundamental ways. This has left many journalists in a quandary, struggling to navigate and explain this new landscape to their audiences. Many of the assumptions that undergirded journalists’ choice of phrase are now being severely tested, leaving many of them feeling lost and somewhat bewildered. It is in this context that I have felt it necessary to compile this guide, which will hopefully help to end the confusion and remind a new generation of Western reporters of the hallowed traditions that must be maintained when reporting on humanitarian crises.

The most important thing to remember is that humanitarian crises happen only in the areas of the world considered to be in the Global South or the Third World. The terms should not be used to refer to any occurrences in Western Europe or North America (or the West — always capitalised) or else you may end up confusing your audience, whom you should always assume lives there.

Keep in mind that mislabelling problems in the West as “humanitarian crises” can result in the diversion of humanitarian aid, as well as global attention, depriving you of an audience and endangering hundreds of thousands of much-needed expatriate jobs in the aid sector. As much as possible, problems like chronic child malnutrition in “developed” countries such as the United States should be referred to as policy failures and never as global emergencies.

How to deal with ‘food aid’

Another mistake rookie writers on humanitarian affairs are likely to make is in their use of the term “food aid”. To be fair, this is another area in which there is much scope for confusion. When citizens from developed countries receive assistance from charitable organisations or government entities to obtain food, it is easy to see why this might be mistaken for food aid. However, this would be a terrible mistake. As with “humanitarian crisis”, the term “food aid” conjures up images of starving kids in poor African villages, not poor neighbourhoods in Detroit.

Maintaining this mental distinction ensures that help can be delivered where it is really needed: to humanitarian workers in the developing world. Keep in mind that the Third World is utterly dependent on Western charity and that any interruption of this in favour of the less well-off people in the West would have catastrophic consequences for the hapless natives in the Global South.

The Nobel prize-winning Indian economist, Amartya Sen, argued that humanitarian crises do not occur in functioning democracies because governments that have to win elections and face public criticism have a strong incentive to undertake measures to avert them. You should, therefore, be careful about language that may be construed to indicate that Western countries may be less than democratic. This is most crucial when reporting on elections.

When the person with the most votes doesn’t actually win, this is only a problem when it happens in the Third World. There it can be legitimately described as a subversion of the people’s democratic will. If it occurs in the West, it is more accurately seen as a quirk or a system to check the power of majorities. Similarly, when opposition supporters in Western Europe or North America are prevented from voting, and politicians gerrymander electoral boundaries or threaten independent media, you must desist from describing these as efforts to “rig” elections. Don’t forget that elections are only stolen in places where humanitarian crises occur and, as we have already established, these occur only in the Third World.

Other distinctions are just as important. For example, the West has governments and administrations, never regimes. When people in Africa provide labour in return for money, this is an innovative cash-for-work programme; in the West it is just work. Similarly, when reporting about police brutality in the Global North, be careful to avoid the language of “gross human rights violations” that you would use when reporting in the Global South. It is also better to use phrases like “racial tension” or “racist killings” rather than describe the violence as “interethnic” or “tribal”.

The world has clearly become a more complicated place, but that does not mean that your reporting has to be. Continuing to observe the guidelines indicated here will ensure that audiences are able to unambiguously identify and respond to humanitarian crises in a manner that preserves their moral superiority and does not endanger jobs in the aid sector.

Patrick Gathara is a writer and award-winning political cartoonist based in Nairobi. 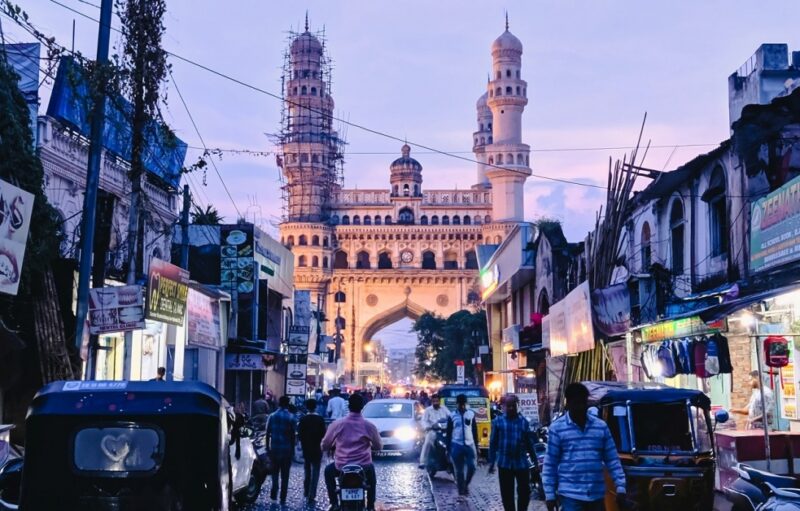 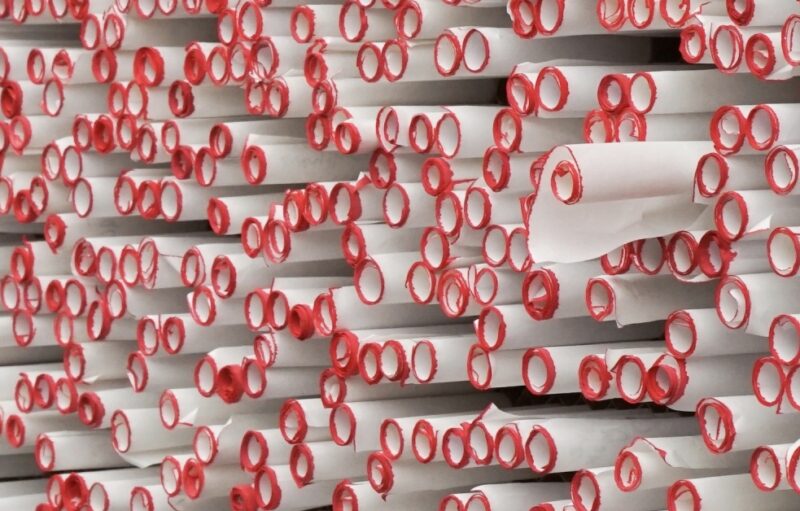 A Guide to Circles, the Project Bringing UBI and FOMO to Ethereum’s xDai Sidechain