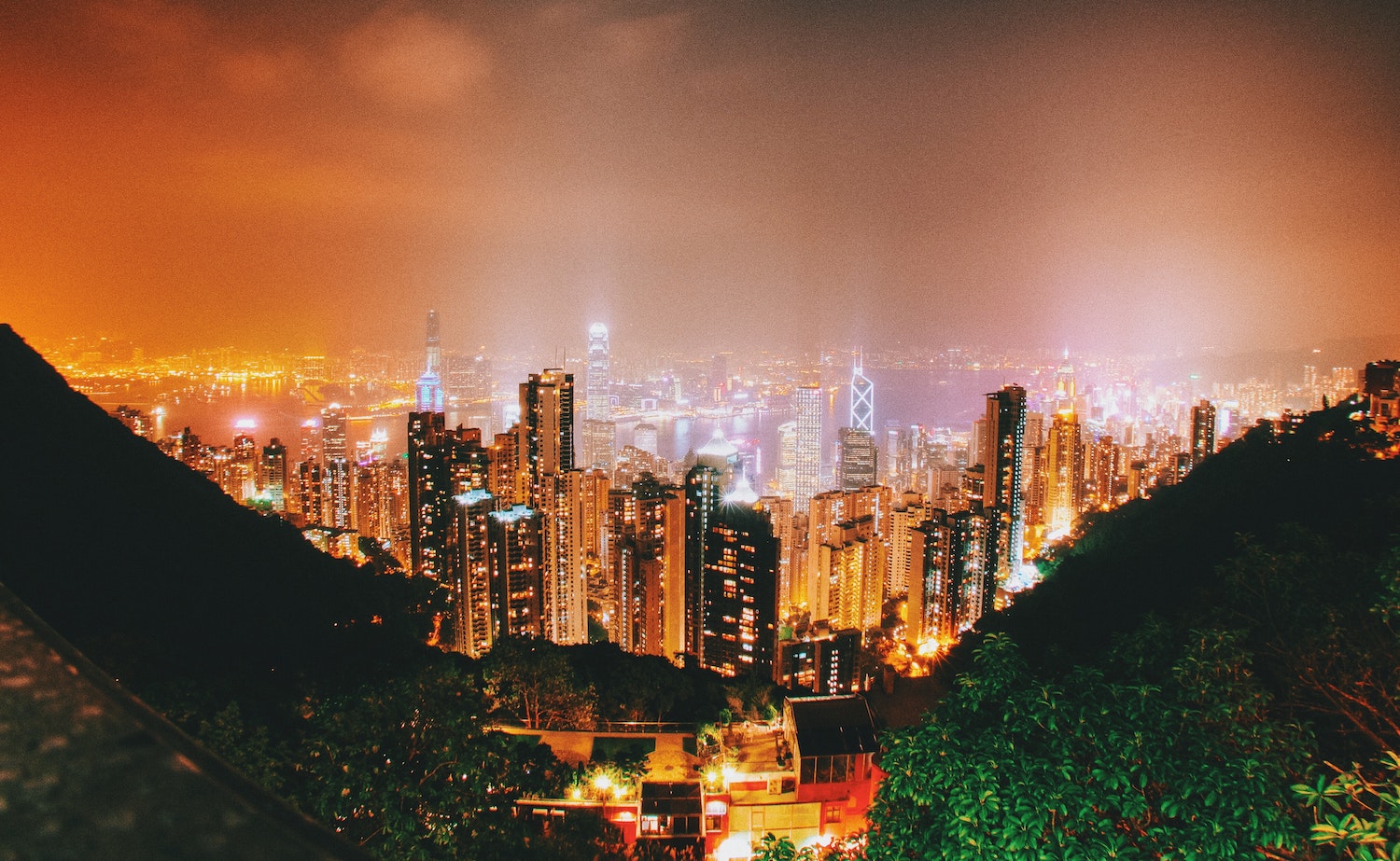 When Hong Kong regulators gave crypto firm OSL a nod of approval last week, it was the icing on the cake for the HKEX-listed digital asset trading platform.

Hong Kong’s Securities and Futures Commission (SFC) granted BC Group crypto subsidiary OSL an “approval-in-principle” for its license application for Type 1 (dealing in securities) and Type 7 (automated trading service or ATS), as it pertains to crypto and virtual assets.

The bigger picture is that Asian crypto hubs like Hong Kong, Singapore and Japan have a clearer regulatory stance going forward and are progressing faster than the U.S. and Europe. Perhaps this should be expected, given that Asia remains the global leader in terms of crypto trading volumes.

“I think regulatory progress has been so much more significant than in North America,” OSL CEO Wayne Trench said in an interview. “You’ve got regulators who’ve been front-foot trying to embrace this movement and embrace the technology. The West is perhaps slightly less developed with more obscurity or uncertainty, which just really makes it difficult right for the traditional institutions to engage.”

This is not to say Hong Kong is delivering light-touch regulation when it comes to virtual assets; quite the opposite, said BC Group CEO Hugh Madden.

“The SFC flies very carefully and is heavily focused on consumer protection,” Madden said. “If you look at the details of the SFC’s licensing framework, it’s quite specific. They prescribed mandatory insurance to protect consumers with specific percentages for hot and cold storage. When you add in the levels of controls, capital and scale of your organization, it’s really quite a tough hurdle.”

The SFC did not respond to a request for comment by press time.

OSL, which states it is the first crypto company to be granted provisional approval by the SFC, has acquired insurance cover for both hot (connected to the internet) and cold (fully offline) storage of digital assets but declined to go into details of the size of cover or markets providing it. OSL is also set apart from other crypto plays in that it’s audited by Big Four accounting firm PwC.

In terms of timelines, Madden said if all the SFC’s supervisory requirements are met, OSL should have its full license by the end of this year.

The SFC announced its regulatory framework for virtual asset trading platforms back in November 2019, emphasizing the regulator would only grant licenses to platform operators meeting standards comparable to licensed securities brokers and automated trading venues.

“With the license in principle given to OSL now, it would appear the SFC is keen to promote the licensing framework that was clarified last November,” said Malcolm Wright of industry group Global Digital Finance.

Wright, a compliance expert based in Hong Kong, said Singapore, Japan and Hong Kong have a natural advantage in that they are able to develop their frameworks with relative autonomy.

“The U.S. and Europe are more complex environments,” he said via email. “For Europe, first there needs to be European agreement (e.g., 5th Anti-Money Laundering Directive) and then each country has to implement it into law – a process that can take several years to complete and can still lead to unevenness in regulatory approach.”

OSL and BC Group have also earned their regulatory chops thanks to their close involvement with the Travel Rule Protocol (TRP), a Financial Action Task Force (FATF) “Travel Rule” solution for crypto led by Dutch lender ING and Standard Chartered Bank, and including Fidelity Digital assets and BitGo.

Madden pointed out that OSL has license applications underway in both Hong Kong and Singapore. He has personally followed the progress of FATF rules for crypto closely in Asia and internationally, and has had the chance to engage with multiple regulators.

Madden described the Travel Rule solution jurisdictional map as “an interesting landscape,” with virtual asset service providers (VASPs) in the large economies tending to be more domestically focused, while very trade-oriented financial centers are working in a more international fashion.

“Fortunately, we’re all well-known to each other, and all the groups are brilliant at communications in order to try and stay aligned,” Madden said.

Disclosure
The leader in blockchain news, CoinDesk is a media outlet that strives for the highest journalistic standards and abides by a strict set of editorial policies. CoinDesk is an independent operating subsidiary of Digital Currency Group, which invests in cryptocurrencies and blockchain startups.
0Shares
CryptoExchangeHongKongOSLRegulatorswin