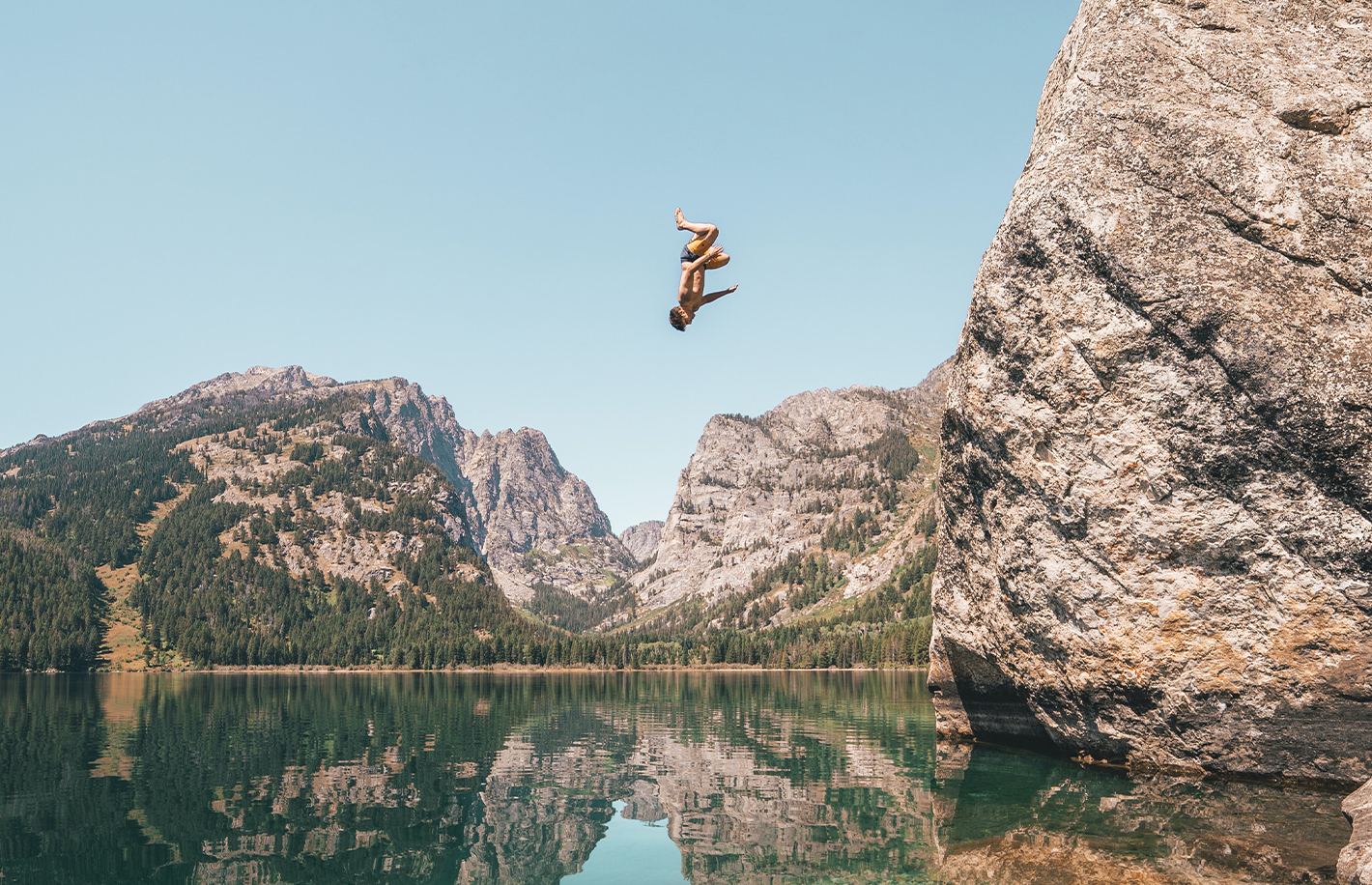 This week Kraken Financial became the first crypto company to receive a banking charter under Wyoming’s Special Purpose Depository Institution statute. Join CEO David Kinitsky for a look at what it all means and how it’ll work with hosts Adam B. Levine, Andreas M. Antonopoulos and Stephanie Murphy.

In the early days of Bitcoin, there were no rules, or at least none that people understood. The first batch of companies were focused entirely on functionality; Simply making things possible that before crypto had been impossible.

In the aftermath of the collapse of first MTGox and then later TheDAO, it became obvious that rules did apply, or at least would moving forward. But what wasn’t very clear was how they’d apply as different regulatory bodies claimed authority in confusing and often conflicting ways.

As law, if not order, came to the industry, much of crypto’s first wave of US based exchanges were crushed as they struggled to get legal, a challenging task with different rules and unique compliance burdens for each state and territory they’d operate in. New York famously introduced the Bitlicense, which in the five years since it’s introduction has approved just 25 companies to operate in the U.S. financial hub.

On today’s show Kraken Financial CEO David Kinitsky joins the discussion of just how much things have changed as Kraken becomes the first crypto company to receive a banking charter under Wyoming’s Special Purpose Depository Institution statute. And more importantly, what happens next.