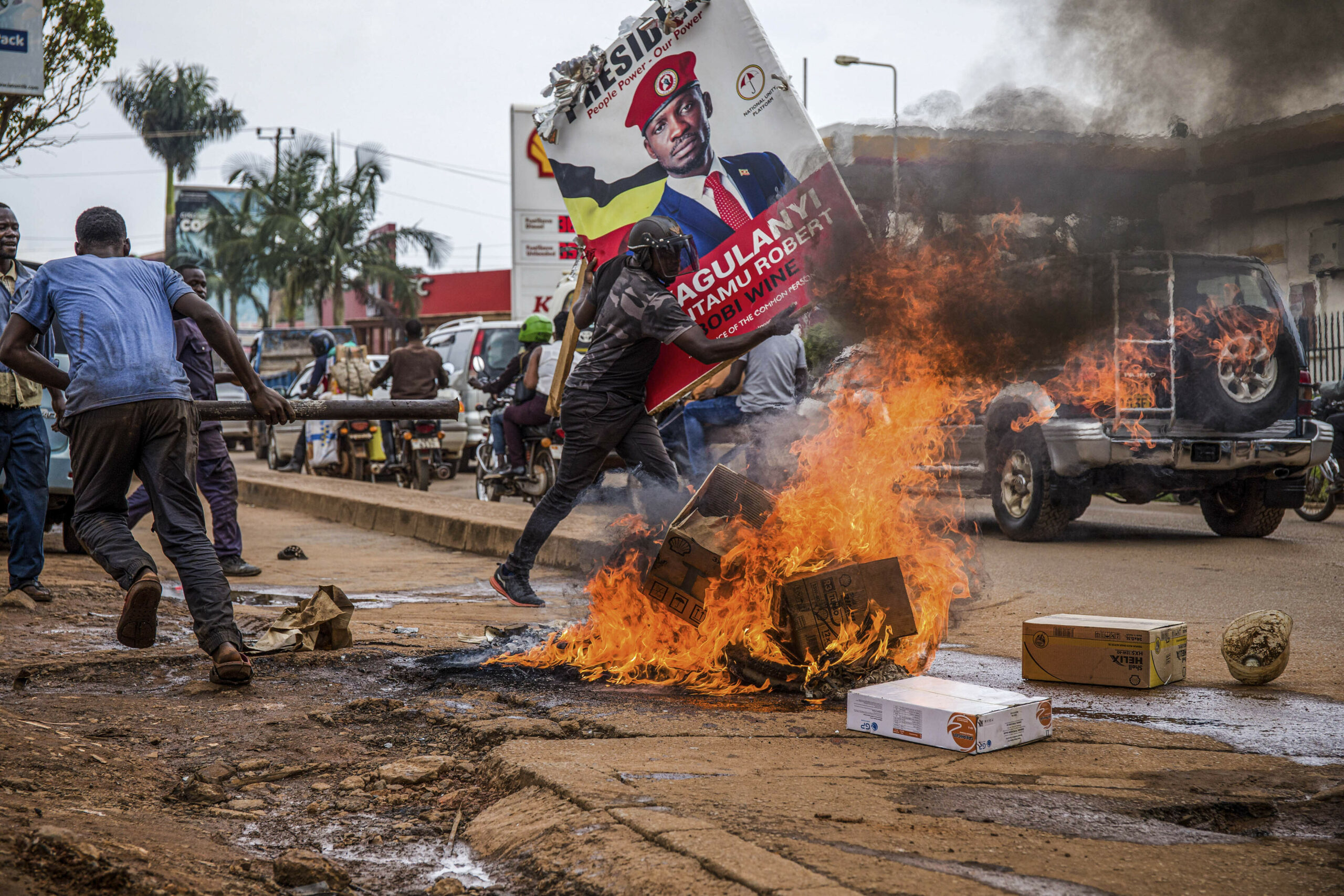 As the sun set on 2020, a year primarily defined by the Covid-19 pandemic, all segments of society in Africa have been affected. Some areas suffered more than others, but none have been spared.

In the democracy and good governance space, analysts, civil society groups, donors, and implementers worried that the onset of the pandemic would drive a rise of authoritarianism. Today, a year after the first cases emerged, and despite some evidence that suggests authoritarian governments may have reduced civic and political space, one cannot ipso facto conclude that this is indeed so.

Societal dynamics have certainly changed in many countries, but the evidence around the effects on democratic engagement is mixed.

On one hand, authoritarian governments may have seized on the pandemic to tighten control of the civic space and freedom of expression. In some cases, public health measures enabled them to further restrict the ability of opposition candidates to engage citizens and mount effective campaigns.

In Uganda, for instance, the government prevented Bobi Wine, a popular musician and charismatic opposition leader, from campaigning and performing, citing public health risks. Bobi Wine was eventually arrested for violating Covid-19 restrictions. The restrictions on Bobi Wine’s movements and actions, however, predated the advent of the pandemic. He had been detained several times in the past on different charges.

In Guinea, where incumbent President Alpha Condé sought a controversial third term in a contentious election, the context unfolded differently. Because of social distancing and other prophylactic contingencies, voters were instructed to leave the polling station immediately after the vote. These measures undermined the credibility of the electoral process. It is standard practice for voters and party representatives to remain at the polling station and observe the vote counting. These measures did not only reduce the transparency of vote tabulation and transmission of results, they also benefited the incumbent.

On the other hand, civil society and democracy actors have adjusted accordingly and found other avenues to further their engagement.

Much has been said and written about digital democracy and how it may be the way of the future. Covid-19 has forced an acceleration and expansion of this trend. Civil society organisations and their partners have capitalised on technology and leveraged digital platforms, such as Zoom, Teams, and others, to carry on their activities. In response to public health measures, they have moved their critical initiatives — that is, training workshops, rallies, and other gatherings — online where skilled trainers and facilitators now have access to higher numbers of participants.

Online programming offers several advantages, including the transferability of content. Training can be portable and offshored if the local environment is particularly sensitive. Training materials can be more easily shared. With a few country exceptions, mainly in the Sahel and central Africa, there has been a seamless transition to online learning.

These advantages notwithstanding, these digital platforms have downsides. For one, they are targets of authoritarian governments’ relentless and increased surveillance, and, in some cases, internet blackouts, which are a form of harassment and intimidation. Expectedly, harassment, arrests, and other human rights abuses experienced by civil society and political opposition have not stopped.

On the business side, however, heightened use of digital platforms has allowed surveillance-equipment manufacturers to further expand their already considerable influence with these governments.

Still, digital engagement offers two major benefits: civil society organisations now limit exposure to the physical control and harassment by state agents; and donors and implementers can afford to reduce some overhead costs and reallocate scarce resources to other pressing programmatic needs. These needs and challenges include the steep prices of high-speed internet infrastructure, as well as the-cat-and-mouse nature of the ever-expanding state surveillance and control of the digital space.

On the governance front, although many African governments and donors have allocated funds for the prevention and treatment of Covid-19, the potential for mismanagement increased. Nonetheless, many civil society organisations and legislative bodies have begun to track the use of these funds to ensure good governance.

One example is The Gambia, where civil society groups are “following the money” by issuing reports on the allocation of government resources, with media partners publishing related articles.

Another example of a focus on good governance is Ghana, where the two main political parties have issued detailed manifestos on how to deal with Covid-19. This is a notable example of the seriousness with which some actors are taking this challenge.

Despite delays in some elections, increased surveillance of opposition actors and the misuse of funds appropriated for Covid-19, the narrative is more nuanced. The nature of political participation has changed, and perhaps even expanded to include youth. The acute nature of the pandemic has galvanised civil society to demand and ensure better governance of resources.

For implementers, the costs of programming have been lowered substantially. What remains to be done is to undertake an impact evaluation to determine whether online and virtual training has an improved, differential effect than traditional in-person training.

As the pandemic pursues its destructive path in the new year, authoritarian regimes will persevere in their abuses. But if 2020 is any indication, civil society organisations, the political opposition and youth groups will continue to resist, fight back, and reclaim their rights and civic space.