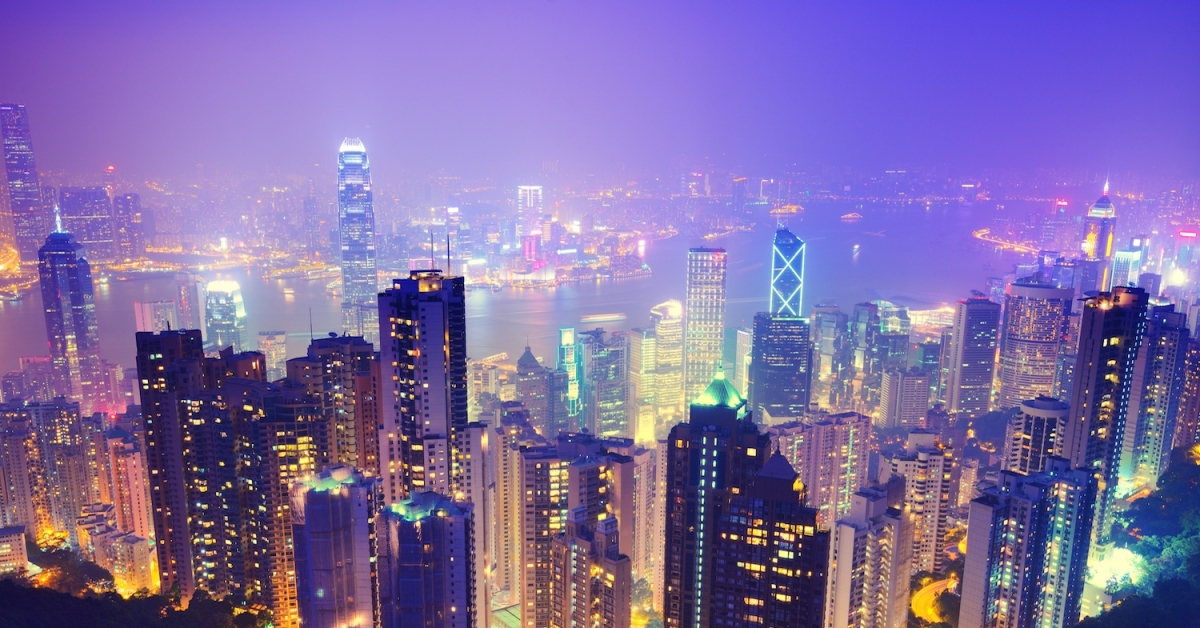 Hong Kong’s government is seeking to change the rules for cryptocurrency trading firms operating or offering services within the city jurisdiction.

A new consultation paper detailed by Clara Chiu, director of licensing at the Securities and Futures Commission (SFC), in a keynote speech at Hong Kong FinTech Week 2020 on Tuesday, will propose that the SFC be given expanded regulatory oversight over all “centralized virtual asset trading platforms” in Hong Kong.

This will be regardless of whether they provide access to tokens considered to be securities or solely cryptocurrencies like bitcoin.

The SFC implemented regulatory guidance in 2019 that sought to treat digital asset firms trading at least one security token under the same rules as securities brokerages, but signing up with the regulator was voluntary.

“Under the current legislative framework if a platform operator is really determined to operate completely off the regulatory radar it can do so simply by ensuring that its traded crypto assets are not within the legal definition of a security,” said Ashley Alder, CEO of the SFC in a speech also on Tuesday, Reuters reports.

That is now set to change in line with guidance from the Financial Action Task Force (FATF), Chiu said, with all cryptocurrency trading platforms proposed to apply for an SFC license under the city’s anti-money laundering legislation.

As a FATF member, Hong Kong is “under an obligation” to align with the AML standards for virtual asset service providers, she added.

If serious breaches are committed on the platforms, such as market manipulation, “there will be intervention and restriction on their business,” according to Chiu.

Crypto platforms will initially only be allowed serve professional investors under the proposed regime, and will have to maintain high levels of investor protection and security, she said.

The proposal will not change the existing scenario for platforms now operating under the security token regime.