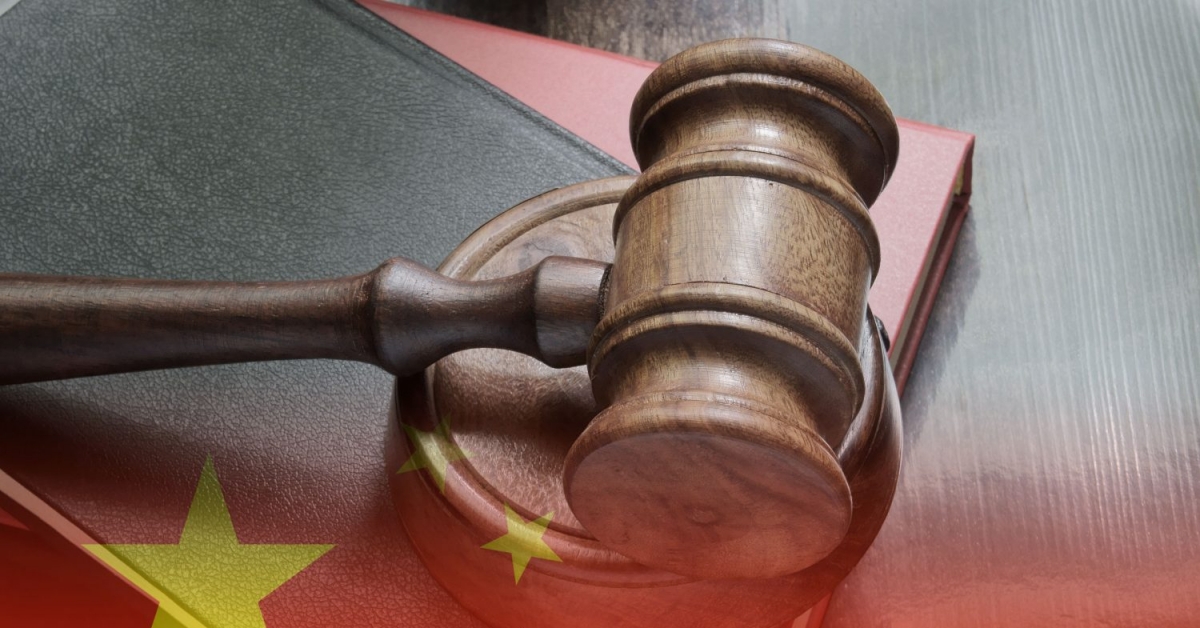 Hong Kong-based crypto exchange CEO Global said Saturday one of its founders has been taken away by authority to assist with an investigation for 15 days and it has no idea when he may return.

“Affected by the ongoing national crackdown on fraudulent sim cards and bank accounts, the bank account of one of our core founders has received illicit money from international fraudsters and scammers,” the company said in a statement. “The founder has been taken away for 15 days for the investigation.”

In the meantime, the platform will close all its over-the-counter (OTC) trading services because of the risks related to uncertainties from China’s regulatory policies including the national crackdown.

The State Council, China’s cabinet, announced a national crackdown on fraudulent bank accounts and sim cards in October.  “Fraudulent sim cards and bank accounts are among the root causes that have enabled many phone and cyber scams,” according to the announcement.

People who want to avoid revealing their dentity when opening a bank account or sim card, most of whom are scammers, would buy existing sim cards and bank accounts registered under others’ names.

Due to high demand for these fraudulent accounts, an industry has developed to create and sell these accounts, some of which are obtained via identity theft. Within two weeks of the State Council’s announcement, the Chinese police have arrested more than 4,600 people and confiscated about 65,000 bank cards that are linked to fraudulent banking accounts, according to a report by the state media CCTV.

More than 15,000 people involved in the crimes are barred from opening a new bank account in five years, according to the report.

Colin Wu, a Chinese crypto reporter, recently said some of Chinese crypto miners might have had difficulties in exchanging their mined bitcoin or ETH for the Chinese fiat currency to pay their electricity bills using a bank card due to the crackdown.