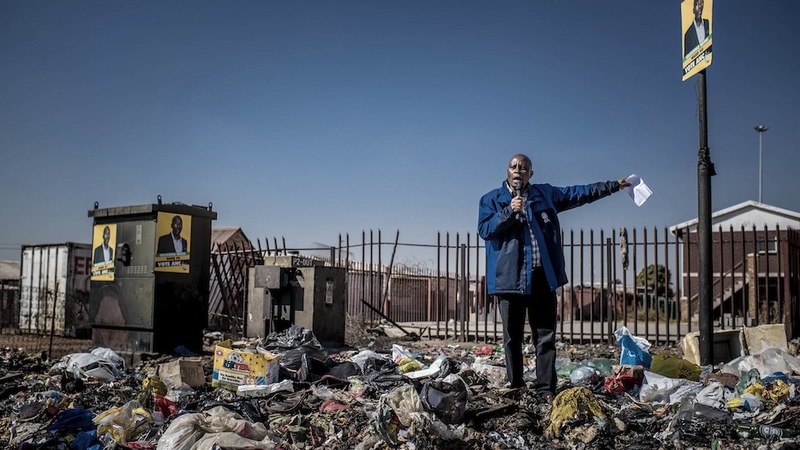 Herman Mashaba doesn’t want you to remember. With an abrupt resignation from political office and from the right-wing Democratic Alliance (the official opposition party), the former mayor of Johannesburg, South Africa’s largest city, intends to rewrite his legacy and begin again. He wants to govern for a second time by launching a new political party. It’s not just that he’s attempting to re-enter South Africa’s political scene—Mashaba is reinventing himself without the wreckage he has left behind, the ruins that ruined him, if you will. And while his recent formation of the People’s Dialogue aims to speak to the issues directly negatively affecting ordinary South Africans under the ruling ANC, his political actions as mayor tell a different story.

During his tenure, Mashaba unleashed violent impunity through raids and evictions, particularly in Johannesburg’s inner city. He reinforced xenophobia and deepened inequality while creating a fabled narrative as a unifier with business acumen. And while he didn’t create the inequalities that exist, he hollowed out the laws designed to protect the city’s most vulnerable.

When Mashaba became mayor in 2016, his entry into the political scene seemed foreboding. Unmistakably brash, he immediately vowed to “clean-up” the inner city and promised pro-poor policies. Yet early on in his tenure, market-friendly urban development strategies were sidelined for harsher tactics. Police raids, building expropriations, and water tariff proposals shifted seemingly commonplace urban development schemes in the inner city towards more disruptive and brutal methods. Among politicians, some things remain constant: superficial optics and messaging. As mayor, his project “Buya Mthetho” or “Bring Back the Law” would do the work of meaningful social policy. In inner-city Johannesburg, an area at the crossroads of decay and feverish development, he bludgeoned his vision forward.

Immediately his incendiary remarks about migrants and public condemnation of human rights lawyers tempered expectations about the ambitions of the city’s entrepreneurial mayor. In retrospect, we could concentrate on his inflammatory statements and how he danced between self-importance and crime fighter ideas, but his louder tendencies should not draw attention away from his shrewder actions, particularly in his last year of office.

That period offers a notable, yet understated example. On June 28, 2019, the city of Johannesburg agreed to place residents of the Ingelosi House, in Hillbrow, in emergency housing after their eviction. In 2019, nearly 90 individuals waited for Temporary Emergency Accommodation (TEA) after receiving an eviction notice almost five years earlier. Ingelosi House was considered a “hijacked” building, meaning its residents became illegal occupants despite paying rent and living in the building for several years. As a result, it was targeted by the mayor’s building expropriation plans. In the inner city, when new owners purchase property (often claimed by the city for unpaid debts), old tenants without any legally binding agreement can be forcibly removed. Still, the municipal government must ensure that evicted parties are not made homeless due to their removal.

His administration’s ability to delay the transfer of tenants while ultimately questioning their eligibility for emergency housing reflected a more significant issue. It demonstrated a weakening of constitutional housing rights, but it also belied his sympathies to the “forgotten people”, the ordinary South Africans he long claimed to represent.

Under Mashaba, postponements, obstruction, and lax enforcement abated housing laws. The court documents in Hawerd Nleya and Others v Ingelosi House (Pty) Ltd (“Ingelosi House”) are revealing—here, the city of Johannesburg was taken to court to enforce the order directing them to provide the residents of Ingelosi house with alternative accommodation. Statements by the city suggested that evictees in “dire” need must substantiate how desperate their housing needs are to access TEA. City administrators declared that, “There is an onus upon the occupiers to make out a case that they indeed are in dire need and they will be rendered homeless if evicted.” They also argued that, “The occupiers, inter alia, [are] required to provide evidence under oath and documentary evidence.”

Evictions are grinding, from the time one receives a notice for eviction, to the removal by the “Red Ants” (a private security company specializing in evictions and demolitions), or the police. After displacement or dispossession, the ongoing search for shelter makes the process an unceasing torment. For some, it is a return to the places whence they came or to a new home—and often, ones bearing the same conditions deemed necessary for eviction in the first place. His administration argued that residents of a hijacked residence needed to supply qualifying income criteria to be eligible for TEA.

Instead, what poor people in inner-city Johannesburg desperately needed never formalized, nor did any plan to cut deep into the deteriorating conditions in the area and the deepening housing crisis in the city. Yet, as people awaited Mashaba’s plans to “transform the inner city,” his pro-poor mandate became an empty signifier. He will not reinvent his leadership. This is how Mashaba will govern.

When considering Herman Mashaba’s new political plans, the public must reckon with the mayor’s actual record. Under Mashaba, the city of Johannesburg raided the poor, spread xenophobic messages about migrants, and violated constitutional rights to housing and against forced removals. The politics of forgetting used by the Mashaba campaign informs how we should read his politics. Attempts to remove crime and corruption are commendable, but Mashaba’s time in Johannesburg reminds us that as a politician, he will starve the beast to eat the villagers. 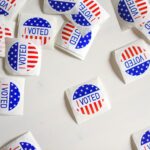 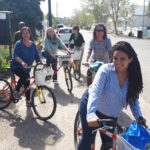 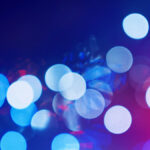