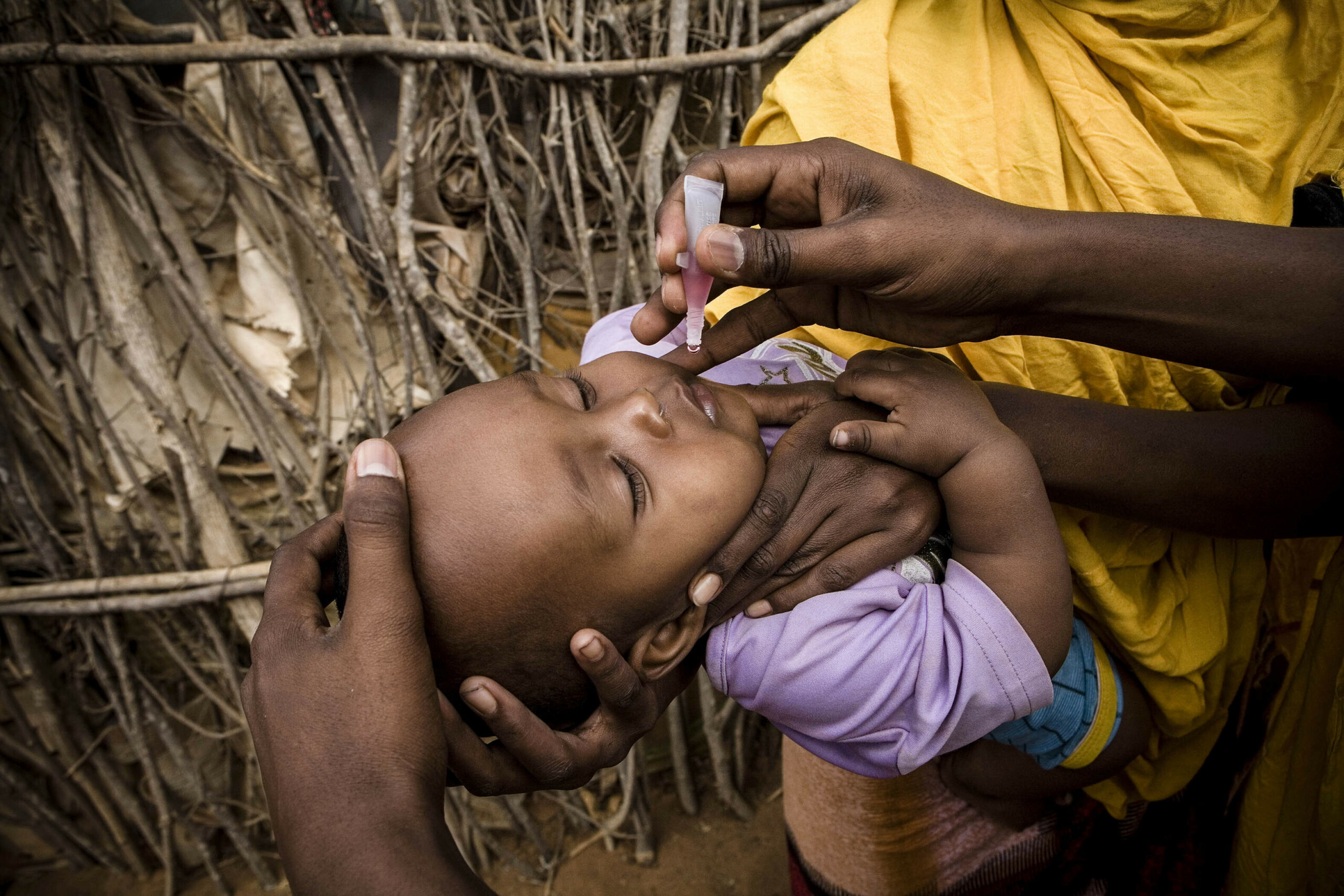 In 1996, Nelson Mandela launched the Kick Polio Out of Africa campaign. By the year 2000, he said, the continent should be able to declare itself polio-free.

Polio is a virus that attacks the nervous system, usually of children. It is highly infectious and usually spread through contaminated water. When Mandela made his announcement, some 75 000 African children contracted the disease every year.

The strategy to combat it centred on a mass immunisation campaign, designed to reach even the remotest regions. At that time, administering the polio vaccine was far from routine in most African countries.

“The momentum of this year’s campaign must be multiplied next year and the following year, until we have reached every child in Africa — until we can safely say we have kicked polio out of Africa forever,” Mandela said.

That initial deadline proved to be optimistic. But on Wednesday, August 25 — 24 years and nine billion vaccinations later — the African continent has finally been officially certified as free from wild poliovirus.

“This is a momentous milestone for Africa,” said Matshidiso Moeti, the World Health Organisation’s Africa director. “It marks only the second eradication of a virus from the surface of the continent since smallpox.”

The last case of smallpox in the world was recorded in Somalia in 1997. Moeti’s father led smallpox eradication efforts in Southern Africa.

The certification was formally confirmed by the Africa Regional Certification Commission, a Yaounde-based continental body established in 1998 to monitor polio cases. According to Rose Leke, the chair of the commission, the last countries to complete their wild polio-free certification process were Cameroon, the Central African Republic, South Sudan and Nigeria. The last case of wild polio detected was in Nigeria’s Borno State on August 21 2016.

The ongoing conflict in northern Nigeria made it especially difficult to roll out vaccination programmes and to monitor the spread of the disease. Several healthcare workers involved in polio eradication efforts were killed in the violence.

Polio has not been totally eradicated in Africa. There are still cases of the vaccine-derived poliovirus, a rare form of the virus that can occur because of mutations in the oral polio vaccine. These cases have been identified in Nigeria, the Democratic Republic of the Congo, the Central African Republic and Angola. But vaccine-derived polio is considered to be much less of a threat to public health than wild polio.

“Now, we will celebrate, but we have to be really careful,” said Leke. “There are still two countries in the world, Afghanistan and Pakistan, that are still having the transmission of the wild virus. We can have importations at any time. So we need to heighten surveillance. We need to improve on immunisation coverage. It’s important that we bring up the population immunity.”

According to Moeti, the lessons and the public health infrastructure established to fight polio, such as surveillance networks, laboratories and vaccination campaigns, have proved to be vital in the fight against other viruses, including Covid-19.

“The eradication of polio from the African region is a timely reminder of the incredible things we can do by bringing together a community of dedicated people working towards a shared goal,” she said. 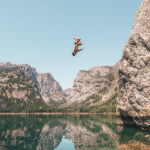 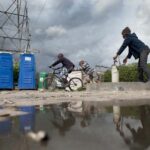 Hollowing of skills and defunding of Stats SA works for a failing state
September 20, 2020Byadmin 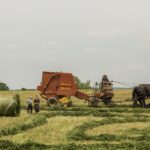 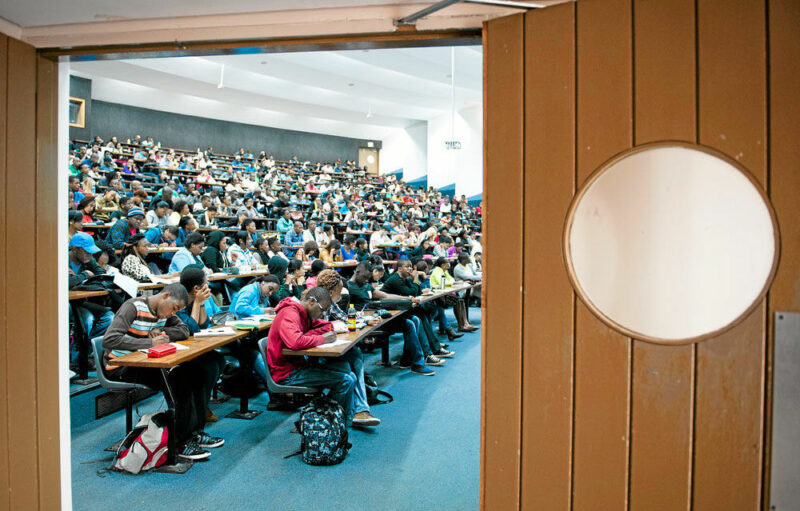 The wicked challenge of rethinking internationalisation in Southern Africa 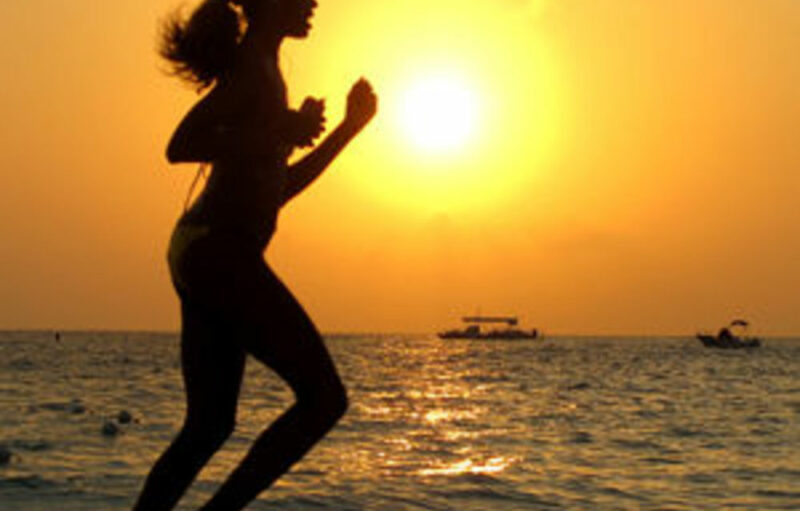 South Africa may be ageing as a society – but we can live better, longer 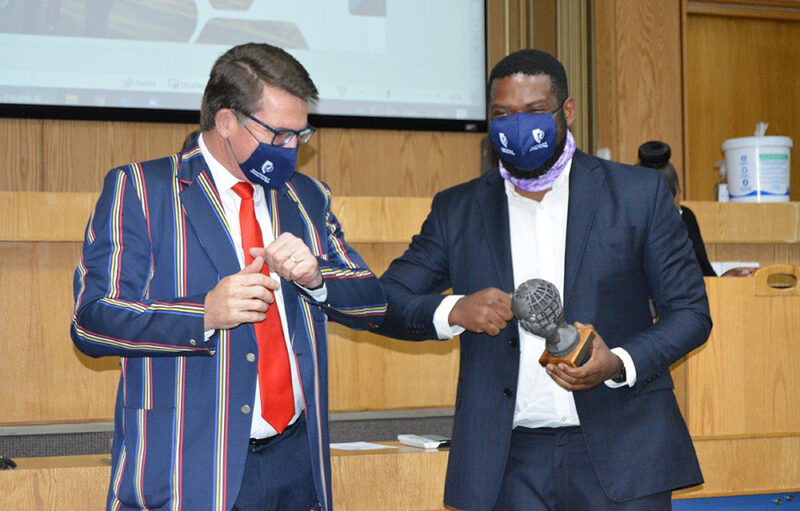