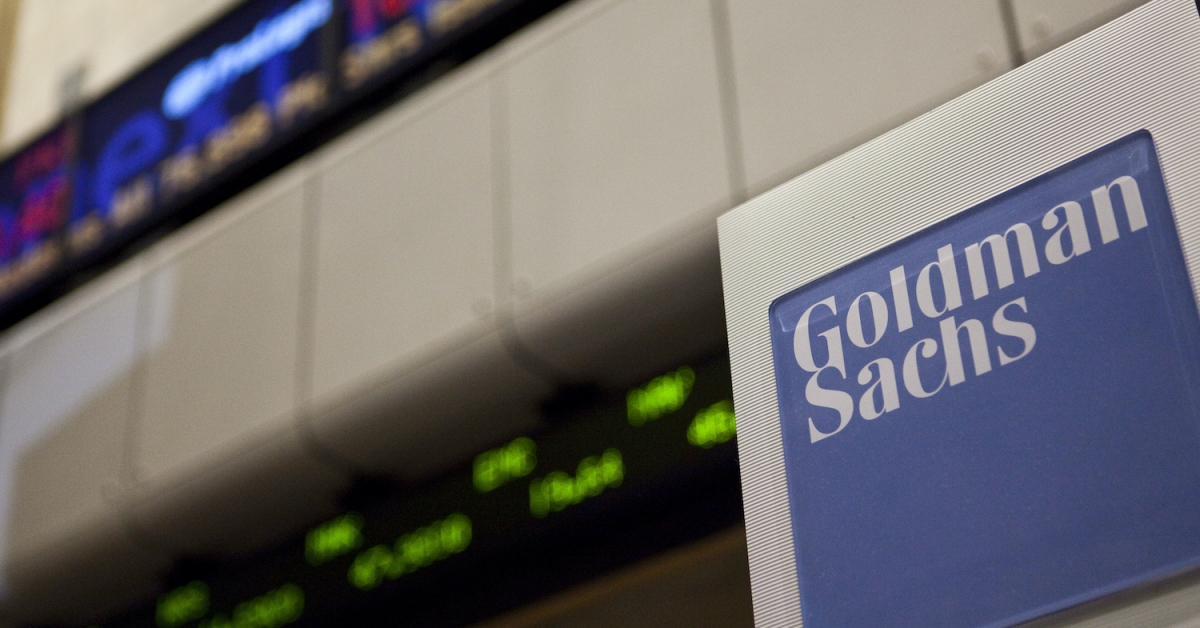 U.S. banking powerhouse Goldman Sachs has issued a request for information (RFI) to explore digital asset custody, according to a source inside the bank.

When asked about timing, the Goldman source said the bank’s custody plans would be “evident soon.”

Goldman’s digital asset custody RFI was circulated to at least one well-known crypto custody player toward the end 2020.

“Like JPMorgan, we have issued an RFI looking at digital custody. We are broadly exploring digital custody and deciding what the next step is,” said the Goldman source, who asked not to be named. (An RFI on crypto custody was issued by JPMorgan in October 2020, as reported by The Block.)

The Goldman insider said the bank’s digital assets initiative was “part of a broad digital strategy,” citing stablecoins in relation to recent missives from the U.S. Office of the Comptroller of the Currency (OCC).

A tectonic shift took place in the world of crypto custody this week, as San Francisco-based Anchorage attained conditional approval from the OCC to become a national digital bank and “unequivocally” meet the definition of “qualified custodian” in the process.

Anchorage President Diogo Mónica said in an interview this regulatory approval will invite many large and risk-averse institutional players into crypto.

When asked about JPMorgan, Goldman and Citi – the three big U.S. banks most are watching in relation to crypto custody – Mónica said: “We are talking to all these guys.”

There has been chatter about Goldman perhaps offering something akin to prime brokerage services involving crypto. However, the Goldman insider said the bank is looking at custody but not prime brokerage.

“Anchorage, BitGo and Coinbase have quite grand plans in crypto prime brokerage and we would not be looking to duplicate those,” said the Goldman source.