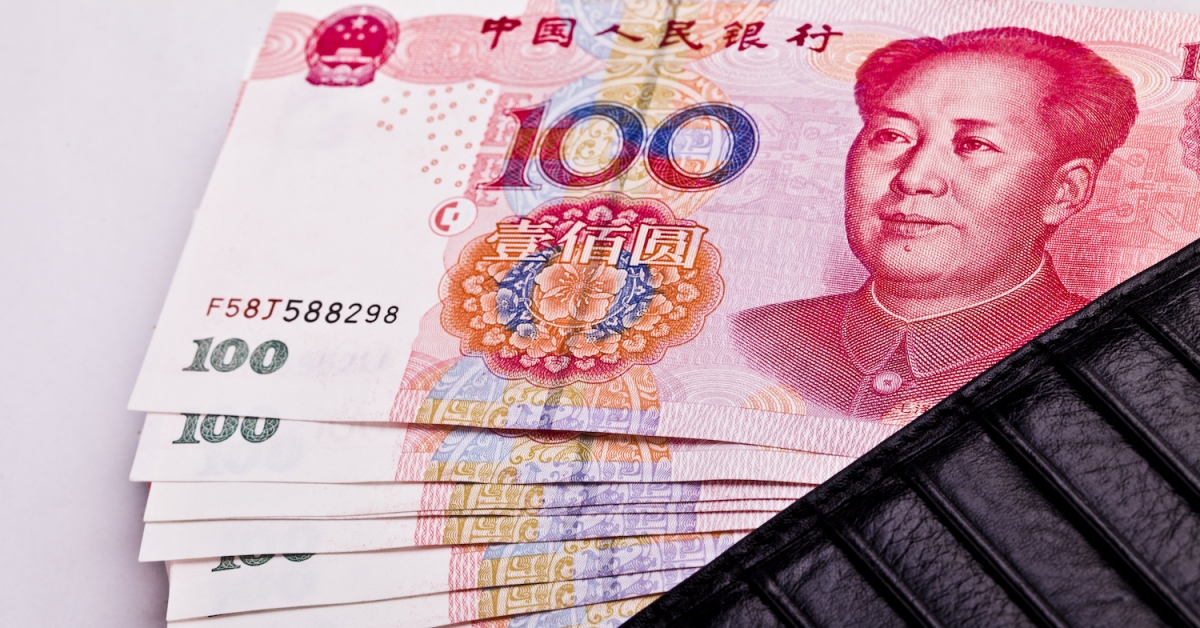 The Digital Currency Electronic Payment (DC/EP) could be a more attractive alternative to existing digital payment services provided by fintech companies in a cashless environment, said the 81-page report. It cited anonymity enabled by the separation of a bank account and the digital yuan wallet, offline payment and interconnectivity with various payment options as contributing to the digital yuan’s success.

Goldman Sachs said consumption payments – meaning the transactions in which users make purchases via a digital payment platform – will be where banks and fintech providers compete most aggressively.

“Consumption is the major source of income for Third Party Payment (3PP) providers given the higher take rate than transfers and finance; thus consumption payments are regarded as ‘commercial payments’ by payment institutions,” the report said.

The report came after China’s top financial regulators halted Ant Group’s record-setting initial public offering. The company, which is the fintech affiliate of China’s IT giant Alibaba, has one of the most popular digital payment mobile apps Alipay. Beijing’s authorities also proposed a set of new anti-monopolistic practices to rein in fintech companies in the country.

The adoption of the digital yuan will likely slow the rate that banks have been ceding ground to fintech, and even reverse market share losses over the long-term if DC/EP gains in popularity, the report said.

The report noted China Merchant Bank (CMB) and Ping An Bank (PAB) may be among the beneficiaries from the new digital payment ecosystem, as third-party payment platforms would have to face more competition in the long term.

“A 10% increase in the bank app users would lift revenues by 2%-5%,” the report said. “PAB and CMB are best placed to commercialize returning app users given their leading retail franchises, premium client bases, superior fintech capability and strategic focus on retail finance.”

“Commercial banks will be the only institutions permitted to operate in DC/EP exchange as it is the digitalization of legal tender,” the bank noted. “This will effectively level the playing field with fintech platforms, enabling banks to once again compete head-to-head with them in consumption payments.”

However, fintech companies will still be focused on retail banking services, taking large shares of growth in the retail financial services market in the next five years as the central bank gradually increases the adoption for the digital yuan.

“Over the next five years, we expect Fintech to grow revenues at almost double the rate of banks as they continue to capture incremental market share across the retail finance ecosystem,” the bank said.

The report also notes DC/EP would not disintermediate the commercial banks since the virtual currency is replacing cash rather than savings. In addition, the digital yuan wallet will not pay interest to depositors and most of the transactions will be in small amounts, the report said.

According to the report, China has 900 million mobile internet users as of 2019, making up over 64% of its population. The country’s M0/M2 ratio is only 4%, which is one of the lowest cash usage among major economies and it is still declining. Ninety-six percent of Chinese banking services are processed on electronic devices.

Read the full report below:

Previous PostDiabetes is not just about the sugarNext PostLocal government in crisis: how it can be fixed