bit2Big > Africa News > Get to grips with the brains of youth 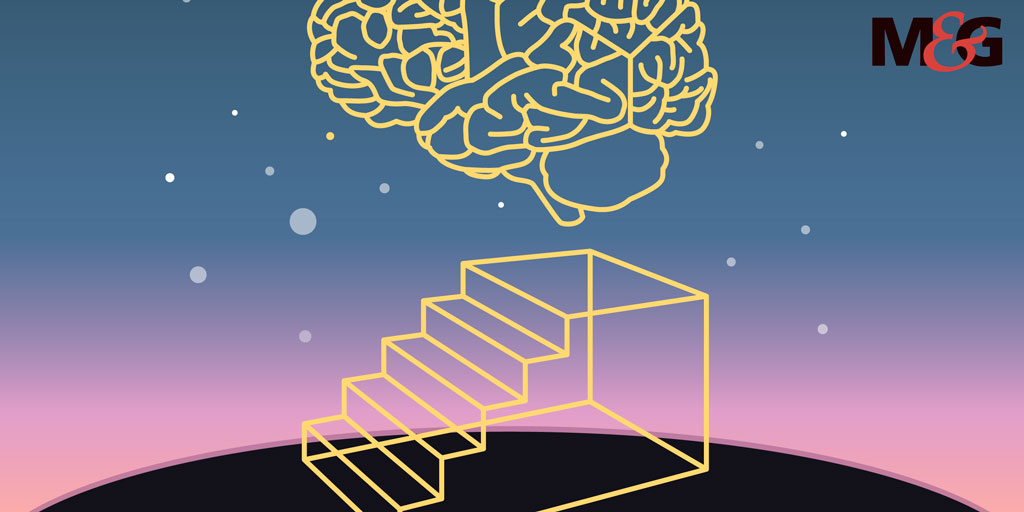 What happens when our national youth development strategy is to connect young people to jobs, and there are no jobs to connect them to? Then we sit with a 50% unemployment rate among 18-to-34-year-olds and fear the ticking time bomb. Perhaps our concern is not so much the potential for a grassroots civil uprising as the inexorable growth of populist movements that harness simmering discontent in pursuit of power.

But if we define the challenge so narrowly — the need to give young people jobs so that they will not become angry — we will continue to be on a losing wicket. Then we will try to fill the leaky bucket with training courses and “job opportunities” in the form of workplace experiences and public employment programmes. These are essential components, because we must create opportunities that build a sense of real and imminent possibility. But if we don’t get it right; if the experience is underwhelming and ends in cul-de-sacs, then young people will feel even more alienated.

As Robert Sapolsky points out in his book, Behave, young people’s minds experience higher-than-expected rewards more positively than adults, but interpret smaller-than-expected rewards aversely. In other words, even if they derive some benefit from smaller-than-anticipated reward, they can regard it as unpleasant enough to cause resentment. Strategies for youth development must pay as much attention to young people’s minds as they do the material options available to them.

Populist movements don’t just harness the young people’s discontent; they embody their identity, create a sense of belonging and imbue their aspirations. Sometimes they even go further, appealing to their heightened propensity for violence and risk-taking.

Why do the Economic Freedom Fighters appeal so strongly to young people, whereas the ANC Youth League seems to have lost its way? It would be naive and insulting to those young people who support the EFF to think that their main reason for doing so is the promise of instant jobs, should that party be voted into power. The distinction between these parties goes beyond the plausibility of promises to their grasp of the psyche of young people.

The EFF taps into their desire for identity, belonging, affirmation and reward, whereas, looking in from the outside, material reward seems to have been the main consideration for the ANC Youth League over the past 20 years. No wonder it has lost ground: its ordinary members must inevitably feel disappointed.

I am using these political parties to illustrate a point, but my argument is not political. It speaks not to the ideologies of these organisations, but to the way in which they engage their constituencies. They represent the starkest contrasts I can muster to argue that unless we understand young people, we will miss the opportunity to reconstruct our future.

To be fair, everyone argues for their pet project, making claims of profound effects on economic growth and nation-building. I won’t claim special privilege for the acceleration of youth capital as a way out of our economic morass, but simply open it up to scrutiny: the future of this country depends on a rapid expansion of economic productivity to drive growth and reduce inequality — and productivity gains depend on human capital development.

There are two discrete opportunities to accelerate human-capital formation. They both involve maximising the capacities of the human brain, by investing properly in early childhood development (ECD) and by changing the lived experience of young people from that of alienation to inclusion.

In biological terms, ECD optimally develops the circuitry of all parts of the brain, including the limbic system that shapes emotions. The experience of adolescents and young adults then builds on the scaffolding laid down by ECD, continuing to shape the frontal cortex responsible for higher-order thinking and self-regulation. Human brains reach about 85% of adult volume by the age of two years, but the maturation of the frontal cortex continues until about the age of 25 years.

During late adolescence, grey matter is shaped in response to its environment, to make it more efficient and goal-directed. At the same time, more myelin — which forms white matter — is laid down, increasing the agility and connectedness of the brain. Sapolsky argues that this is the time when young people can break free of some of the shackles of their family’s past, because frontal cortex formation depends more on their lived experience than on their genes.

It is a time of heightened activity, greater dynamism and more opportunity. Almost inevitably, that flux brings with it greater mental tumult, when hormonal and limbic systems tend to override the braking mechanisms of the evolving frontal cortex. That’s why young people are more willing to take risks and why peer pressure plays such a large part in their decisions.

The brains of young people should not be viewed as immature versions of those of adults, however. Dynamic neuroimaging has shown that the adolescent brain responds differently to specific stimuli — not only quantitatively different from younger children or adults, but sometimes even in the opposite direction.

For example, the response to rewards that differ from prior expectations, depends on the pattern of release of dopamine — the hormone responsible for pleasure. In younger children and older adults, there is a strong correlation between the size of the reward experienced and the amount of dopamine released — but every reward is associated with dopamine release. In young people, the less-than-expected reward actually triggers dopamine turnoff and makes them feel “less lekker” than if they’d foregone the reward entirely.

The differences in the brains of young people are not all negative. With greater tolerance of risk comes an embrace of novelty and creativity, which is why the poetry and art of young people is often so powerful and unsettling. It also enables them to take up new challenges that older people might shrink from.

It is the experience of life as a young person that most shapes their frontal cortex. But if we frame our responsibility for shaping that experience as “growing them up” — infusing their neurons with information and then connecting as many as possible to the world of work — we will always be in national arrears. Instead, we should ask how best to “grow them differently” — to capitalise on the different brain that characterises young people.

A starting point is to see school as a brain-development process and not an institutional funnel for academic exclusion. If South Africa’s combined human capital ultimately depends on the sum capacity of our frontal cortices, why do we tolerate a dropout of 40% from the schooling system? If those who dropped out found further opportunities, it would not be so bad. In fact, it would release the psychological pressure valve created by the status conferred on the matric exams. But most school drop-outs don’t find opportunity, and drift into a state of perpetual limbo.

Literally and figuratively, schooling should hold children until they complete it. This requires a mindset shift — teachers who urge children not to “perform”, but to “thrive”, and parents who understand that the love and support they give is every bit as powerful as the subject matter their children learn. And before anyone suggests that this psychosocial approach “dumbs down” education, I should note that it is associated with better academic outcomes.

Beyond schooling, any stepping stones for young people must be in reach of another. In a society of such structural constraint, we cannot expect them to navigate their way without help. Fortunately, there are some green shoots of hope, like the repositioning of the Community Work Programme and the prospect of a Social Employment Fund.

These could create new pathways for personal growth and development. Instead of cutting grass in cemeteries, young people could become early-learning practitioners or assistant artisans. The rewards can become bigger than anticipated.

In addition to value-added vocational training and job creation, we must create the space for youth leadership and civic participation, beyond that offered through political structures. In this regard, the mainstream media has a major role. The notion that the shenanigans of political office-bearers are always more newsworthy than the innovation and enterprise of other networks of young people needs to be tested. After all, it is our young social innovators and entrepreneurs who are working out the future in their minds.