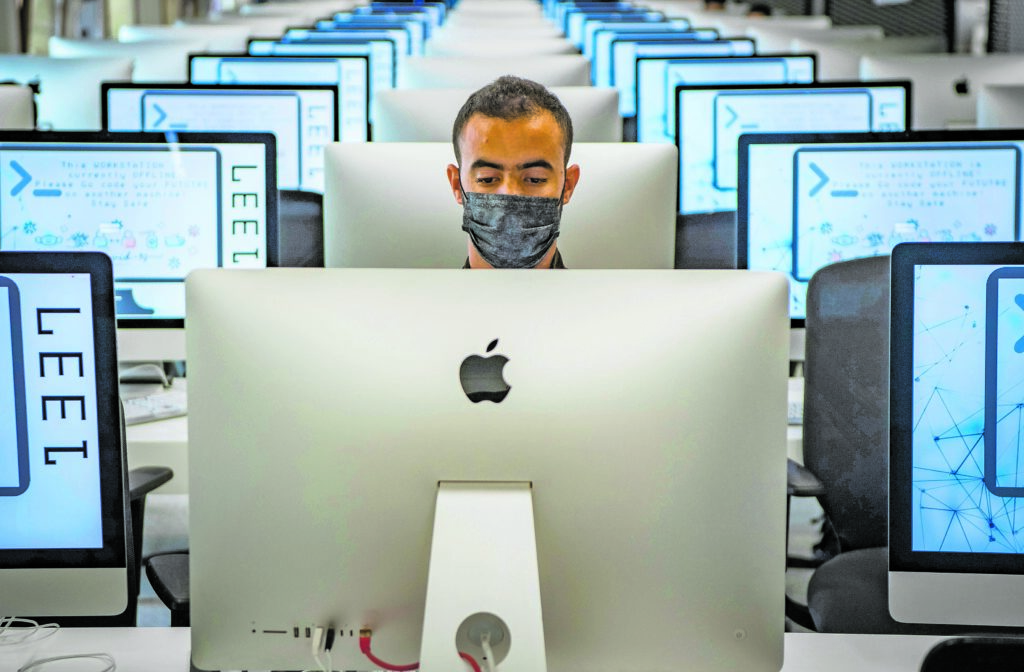 With its rows of sleek computers and ultra-modern study methods, Morocco’s 1337 campus is a dream come true for budding geeks in a country where information technology (IT) skills are in high demand.

Conceived as a paradise for coders, the centre offers project-based training on programming, innovation and building IT systems. Tuition is free and students largely create their own curricula. It all happens on a 24-hour campus reminiscent of Silicon Valley, complete with a canteen, graffiti art and games rooms.

“It’s too beautiful to be true,” said Ismail el Mheki.

On discovering the institute, which ran its first courses in 2018, he thought it was a trick, so his reaction was to hack the system.

A self-declared “ethical hacker” (“white hat” in geek speak), Mheki taught himself with resources found in dark corners of the internet. He dropped out of school before his final exams, much to his parents’ dismay. “Everything bored me at school,” he said.

But after two years in Norway working for a cybersecurity firm, he took the entry test for 1337 and passed with flying colours. And before he had even finished his course, he was offered a job as part of the school’s IT security team.

“He’s very strong, much stronger than an old man like me,” said Youssef Dahbi, the school’s technical chief, who is in his 30s. “Cybersecurity is constantly evolving, so skills quickly become obsolete.”

Morocco’s phosphate giant OCP set up the 1337 campus, converting a disused factory in the central mining town of Khouribga, in a bid to address the country’s need for tech expertise. The name of the centre comes from a system of modified spellings known as Leet Speak or “1337 5P34K”, used by hackers and gamers to show their “elite” status in online communities. The institute works closely with 42, a French programming school created in 2013 by telecoms billionaire Xavier Niel.

The idea is to attract “the invisible youth, misunderstood geeks who don’t fit into the system and have developed rare skills on their own”, said director Larbi el Hilali.

Fatima Zahra Karouach, one of the women who make up just 10% of the students, said the school was like “a big family. We have the same state of mind, the same lifestyle.”

Karouach quit her first job as an industrial engineer, and now at the age of 29, she is enjoying her freedom. “No office hours, no constraints, no judgment,” she said. “In the city, everyone knows that 1337 people are different.”

Karouach’s Moroccan comrade Mohamed Aymane Farmi, who calls himself a “mathematician passionate about algorithms”, has a similar story.

The 24-year-old joined 1337 after quitting preparatory classes for the entry exam for a prestigious “old-fashioned” engineering school. Now he is dreaming of creating an artificial intelligence start-up. He has no regrets.

Among the few foreigners at the school is 23-year-old Robert Bright Foca. The Cameroonian spent two months as a clandestine migrant, passing through Niger, Nigeria and Algeria before reaching Morocco. He said he arrived “just in time to take the entry exam”. Having touched a computer for the first time at the age of 11, he dreams of opening his own programming school back home.

Students are selected on the basis of performance in logic and memory tests, motivation and progress. No formal qualifications are required.

The Maghreb region is seen as an incubator for traditionally trained engineers.

Some 8 000 computer engineers graduate every year in Morocco, but that is not enough to meet the demands of the country’s digital transition, especially when many are attracted by higher salaries in Europe and North America.

At 1337, “the idea is to target the people with the greatest potential”, said a strategic adviser at OCP. “It’s easier to create new courses than to reform the entire higher education system.” — AFP

Previous PostHow Much Debt Can a Country Handle?Next PostBitcoin’s Relationship With Gold Is More Complicated Than It Looks 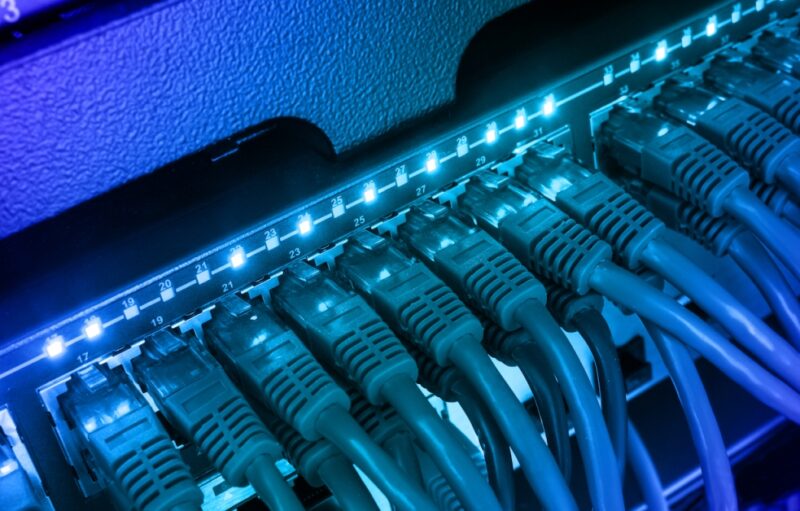 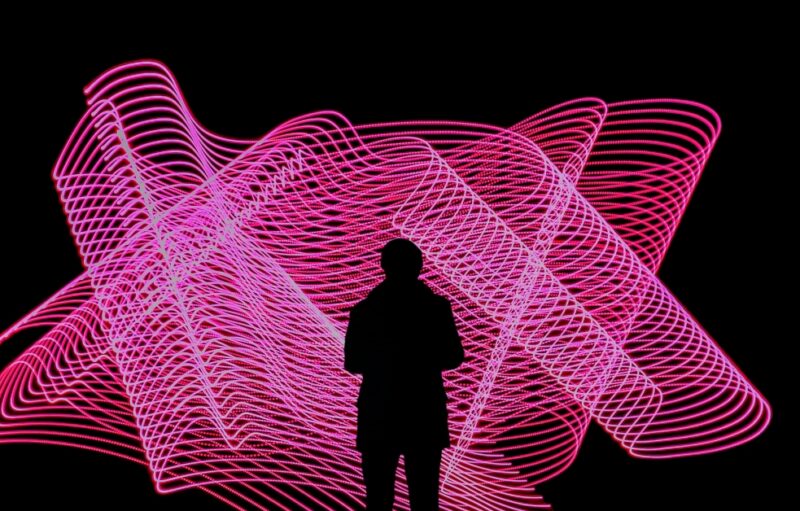 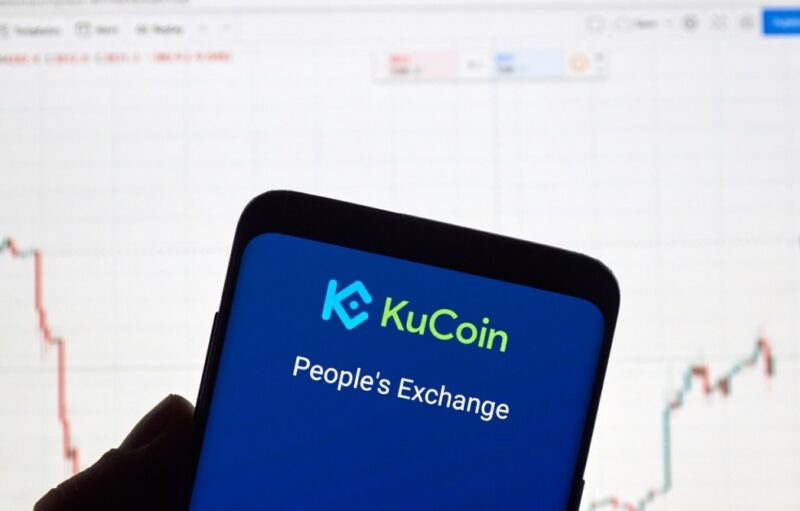