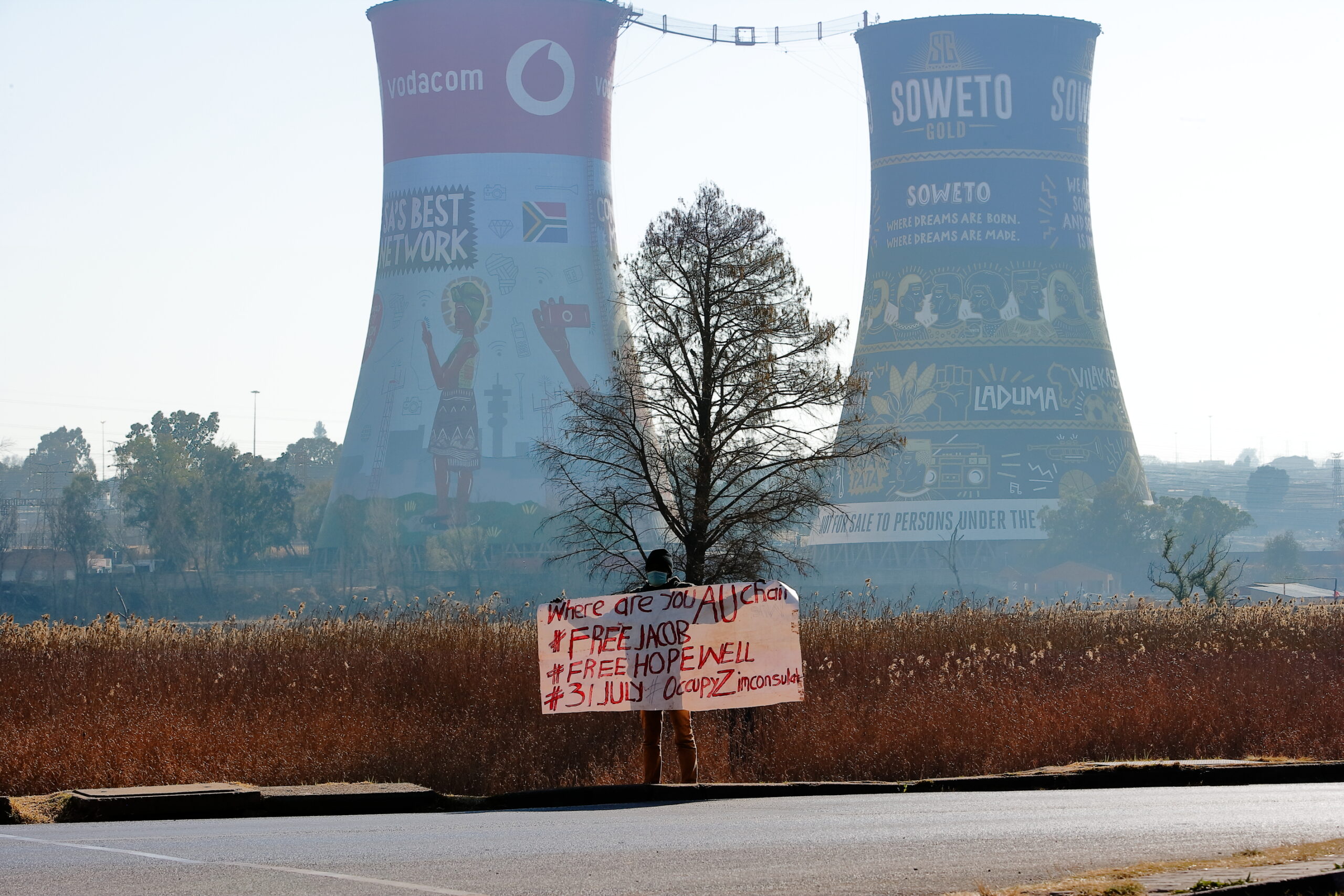 As we experience the second wave of Covid-19 in Southern Africa, the pandemic’s long-lasting effects on human rights will continue to be dire. This is particularly the case for the right to freedom of expression and the media sector.

In December 2020, the Advancing Rights in Southern Africa (Arisa) program, a consortium of human rights organisations, published research findings on the effects of Covid-19 on freedom of expression in seven Southern African Development Community (SADC) states.

One of the reports that we released based on those findings, “Things Will Never Be The Same Again”, outlined the enormous pressure placed on journalists seeking to report on the pandemic. This included government attempts to restrict free expression, ostensibly to prevent the spread of misinformation related to Covid-19.

The report found that, overall, the pandemic provides an opportunity for journalism to improve, with newsrooms turning their focus on specialist areas of reporting, such as data journalism and health reporting, the demand for which grew.

Worryingly, the research found that Covid-19 has had a negative effect on journalists’ mental health. Many journalists reported that governments did not accord them the status of front-line workers, although colleagues had lost their lives after visiting hospitals and quarantine facilities in a bid to bring the latest, in-depth news to the public.

Journalists who participated in the research spoke about exhaustion because of the “unending and relentless” nature of the pandemic, resulting in trauma, stress and burnout — conditions that are usually associated with journalists who report on war fronts.

Female journalists also noted the extra burden of lockdowns on both their personal and work lives. This was because of expectations from newsrooms that they work extra hours covering the pandemic and their increased unpaid responsibilities of caring for children and other family members.

In countries like Zimbabwe, the already wrecked economy posed a challenge for journalists, who said their newsrooms were not financially able to provide protective clothing, sanitisers, and elongated microphones. There was not enough space to observe social distancing in workplaces and not enough money to provide equipment for journalists to work remotely. Similar, but less severe, trends also emerged in newsrooms in Malawi and Eswatini.

Journalists also complained that they have had to take massive salary reductions, of up to 60% in some cases, as newsrooms battled to keep afloat financially. For example,  journalists from Zimbabwe complained that their media did not provide allowances for data and phone call costs, despite expecting well-researched stories to be filed remotely. This affected the quality of their work. At the same time, the financial sustainability of legacy media has become even more precarious.

Media in the Southern Africa region still depends on advertising from the private and public sector as its financial backbone. The pandemic and ensuring lockdowns reduced advertising revenue as various industries took a knock. In all countries surveyed, media houses were battling financially, with some on the brink of closure and others, such as in South Africa, closing shop altogether.

On the human rights front, journalists in a number of countries in the region faced an even more hostile working environment, with the government refusing to recognise their movement as essential under lockdown regulations. This led to cases of journalists — in some cases, even those with movement permits — being harassed and assaulted. In Zimbabwe, journalists went to court to be recognised as essential workers. This trend of harassment and difficulty in movement was also observed in the first lockdown in South Africa, a country that is usually ranked highly in the region for press freedom.

In Zimbabwe, recent arrests — such as those of journalist Hopewell Chin’ono who was arrested for exposing corruption in the procurement of Covid-19 personal protective equipment — highlighted how governments have used the pandemic as a pretext to clamp down on free expression. At the time of the research, an editor in Eswatini was on the run after publishing stories alleging that the king was infected with the virus.

The regression of human rights is also exemplified by a raft of laws introduced in the region in response to the pandemic, including special emergency powers, disaster management acts and declarations of states of emergency.

Many governments increased their attempts to curtail freedom of speech and adopted gag laws under the pretext of controlling fake news and misinformation. Governments in the countries we surveyed drafted provisions for fake news that chilled the environment for reporting and led to journalists practising self-censorship out of fear of the new legal instruments.

For example, Botswana adopted the Emergency Powers Act on 9 April  2020 as a measure to enable a national shutdown. Section 30 makes it a punishable offence to communicate Covid-19-related information that is from any other source other than the government. An offender could be fined up to P100 000 ($10 000), or up to five years imprisonment, or both. This poses a serious challenge for journalists who want to quote other sources of information on Covid-19, because this sourcing has been effectively criminalised.

So what can be done to address these challenges? Firstly, governments in the region whose laws impinge on free expression should repeal or amend such laws to comply with regional and international human rights on media freedom and the right to freedom of expression. Although the spread of misinformation or disinformation is certainly a concern, it should not be used as a pretext to silence critical journalism and reporting. Governments should also account for arbitrarily arresting journalists who seek to expose corruption related to the pandemic, or those who are critical of state pandemic responses.

Newsrooms in the region also have a responsibility to ensure the psychosocial and physical wellbeing of journalists, who have been under a lot of pressure. From a financial perspective, policy makers and media developers should urgently focus on sustainability of media, and the media itself must consider totally new models of viability.

The reporting style of simply regurgitating what has been said by the news subject is not fit for purpose; journalists must rather take on a “watchdog” approach, and there is a need for more fact-checkers to be part of the news-production process. This is especially true for media providing news-on-demand services, such as hourly news reports and live reporting.

How the media is covering the pandemic also reflects the level of freedom of expression. Coverage reveals whether the voices of minority groups are being heard. Although much news is being produced, there are problems in all countries for minority groups, whose voices are not being heard on Covid-19, particularly women, less-privileged people, people in rural areas, indigenous groups and those living with disabilities, among others.

In most countries, respondents voiced a particular concern that media coverage of the virus mostly has a top-down approach, with the government telling the media what to report and government press briefings not giving enough room for interrogation.

Public health campaigns that require behavioral change need to include the promotion of freedom of expression, which enable citizens to make informed decisions. A weak media, coupled with the failure to provide adequate information, as well as blocking information, puts communities and individuals at risk. A healthy information ecosystem saves lives.