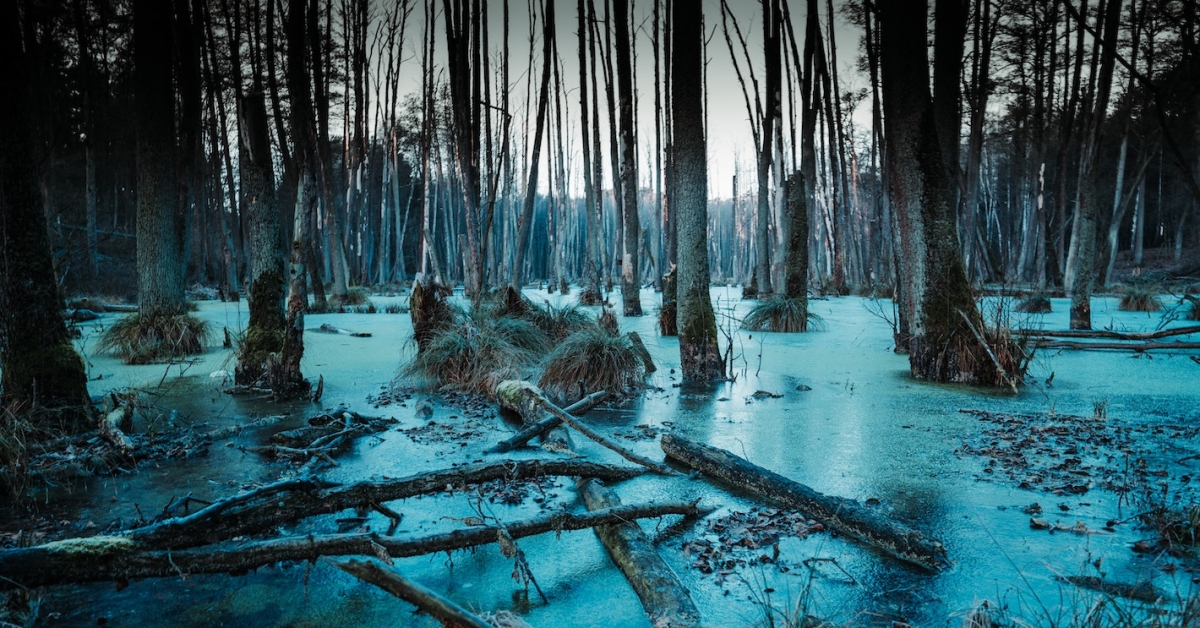 “The mempool is a dark forest,” proclaims Ryan Sean Adams, author of the Bankless newsletter. And he goes on to paint a picture of a dangerous place full of predators – arbitrage bots, front-runners and the like:

“They hide in the mempool waiting to attack. They monitor any and all transactions with the intention to exploit them. If any profitable opportunities arise? They pounce.”

Frances Coppola, a CoinDesk columnist, is a freelance writer and speaker on banking, finance and economics. Her book “The Case for People’s Quantitative Easing” explains how modern money creation and quantitative easing work, and advocates “helicopter money” to help economies out of recession.

Scary stuff. There’s only one problem. What Adams describes is not a dark forest. It’s a floodlit plain.

Crypto markets are lit markets, by definition. So predators can see the prey coming. The prey can see them too – but the prey cannot escape. When you submit an Ethereum transaction, it must wait in that mempool until a miner picks it up. It has nowhere else to go. So it is, to coin a phrase, a “sitting duck.” Every predator in the pool can see it. It inevitably gets replicated, front-run or otherwise stolen. The wonder is that any legitimate transactions ever get verified at all.

Perhaps, instead of a dark forest, we should think of the mempool as like a desert. The sun shines down on it relentlessly and there is nowhere to hide. And it is infested with snakes. A recent BBC documentary filmed baby iguanas emerging from their eggs into the blinding light of the desert floor, then running the gauntlet of a myriad snakes.

Even though they could outrun the snakes, few of them made it: they were continually ambushed, and one false or faltering step was fatal. Few made it to the high ground that the snakes couldn’t reach. The wonder is that any did at all.

See also: Frances Coppola – Banks Are Toast but Crypto Has Lost Its Soul

This, to my mind, is more like the mempool. A desert, blindingly lit and infested with predators. But unlike baby iguanas, Ethereum transactions can’t outrun the snakes.

You might think that if baby iguanas – or Ethereum transactions – can’t outrun the snakes, they don’t deserve to survive. After all, it’s survival of the fittest, isn’t it? No doubt the snakes see it this way. After all, they are only interested in a free lunch. They would happily kill and eat all the iguanas.

But this isn’t intelligent. Intelligent snakes would understand that some of the iguanas must survive, not because iguanas matter, but because snakes do. When the surviving iguanas become adults, they will come back to that place to lay their eggs, thus ensuring a future supply of free lunches for snakes and their offspring.

The crypto world eschewed trust in favor of transparency. But transparency doesn’t solve the problem of untrustworthiness in financial markets.

Every human system replicates the natural world in some way, and crypto is no exception. Unrelenting transparency makes markets inefficient and socially unproductive, because legitimate investors are crowded out by speculators. Legitimate investors must find ways of hiding from the speculators, or outrunning them. If they don’t, then eventually there will be no legitimate investors, only arbitrageurs trying to outrun each other. The ecosystem will feed on itself.

So there is a need for “safe spaces.” Dark places, protected from the eyes of predators. Small creatures hide in the safety of their dark burrows when the hawk is flying. Mammals and marsupials create internal safe spaces for their young. Birds create safe spaces in their nests. Reptiles create safe spaces by burying their eggs. Safety is in the dark. Lit places are dangerous places.

And yet…..dark places are also dangerous. Predators in lit markets have to be very fast to outrun their prey; but predators in dark markets have no need for speed. All they need do is hide in the shadows waiting for a tasty meal to pass their way. A dark market that permits predators to enter is not a safe place for legitimate investors.

When conventional “lit” markets became overrun with HFT bots, investment banks offered large investors “dark pools” where they could trade with each other without the risk of being front-run by algos. But Barclays allowed HFT bots into its dark pool, where they happily front-run unsuspecting investors who thought they were safe. Eventually Barclays was caught and forced to drain its dark pool. In 2016, it was fined $70m for fraud. It was not the only large bank that accepted money from large investors to protect them from HFT bots and money from HFT traders to allow them access to the investors it was supposed to be protecting.

Crypto’s transparency was supposed to eliminate the need for trusted third parties like Barclays. But if transactions can’t clear the mempool without being front-run, copied or stolen, people will inevitably try to find ways of escaping from the mempool. And those ways are likely to involve trusted third parties – though perhaps not investment banks.

In “Ethereum is a Dark Forest,” DeFi investors Dan Robinson and Georgios Konstantopoulos describe how they tried to outrun the snakes in the mempool. Sadly, they succeeded only in drawing attention to the money they were trying to claim, which of course had not been claimed by anyone else because everyone knew the snakes would get there first.

Robinson and Konstantopoulos came up with some useful advice for wannabe iguanas, notably “snakes are real” (though they call them “monsters”) and “stick to the plan.” But it was this paragraph that caught my eye:

“Better yet, if you happen to know a miner (we didn’t), you could have them include the transaction directly in a block, skipping the mempool – and the monsters – entirely.”

A trusted third party could parachute their iguana directly to the top of the rocks.

See also: The Stablecoin Surge Is Built on Smoke and Mirrors

There’s clearly a profit opportunity here for miners. Some are no doubt already exploiting it. But those who would rely on the helping hands offered by apparently friendly miners might want to remember what happened to the investors who trusted Barclays.

After all, it’s survival of the fittest, in the crypto world. And no-one is going to prosecute a miner for fraud if you pay them to pick your trade up early but they delay just long enough for it to be front-run. In the crypto world, even more than in conventional markets, there is no such thing as a “trusted third party.” If you trust someone, you are probably going to be ripped off.

The crypto world eschewed trust in favor of transparency. But transparency doesn’t solve the problem of untrustworthiness in financial markets. There may be no trusted third parties in fully-lit markets, but there is no protection from predators either. Now, the crypto world seems to be swinging back towards trust. But in a world of dog eat dog, or snake eat iguana – who can you really count on? 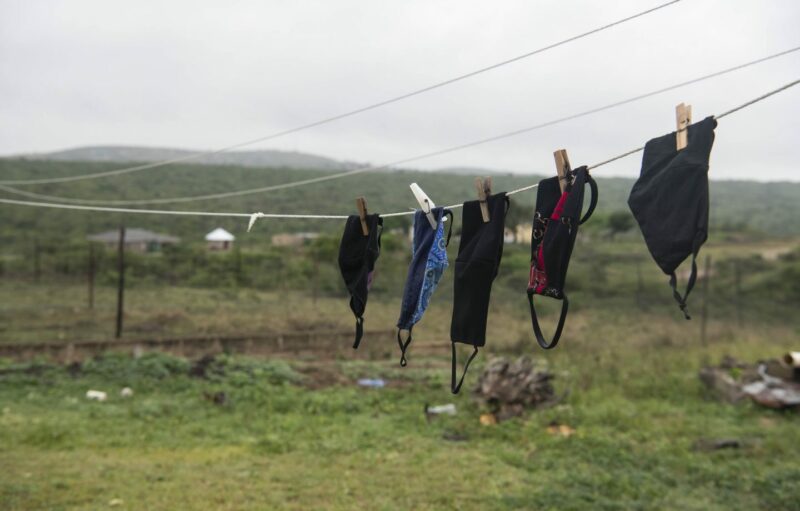 Calls for transparency in how KZN manages Covid-19