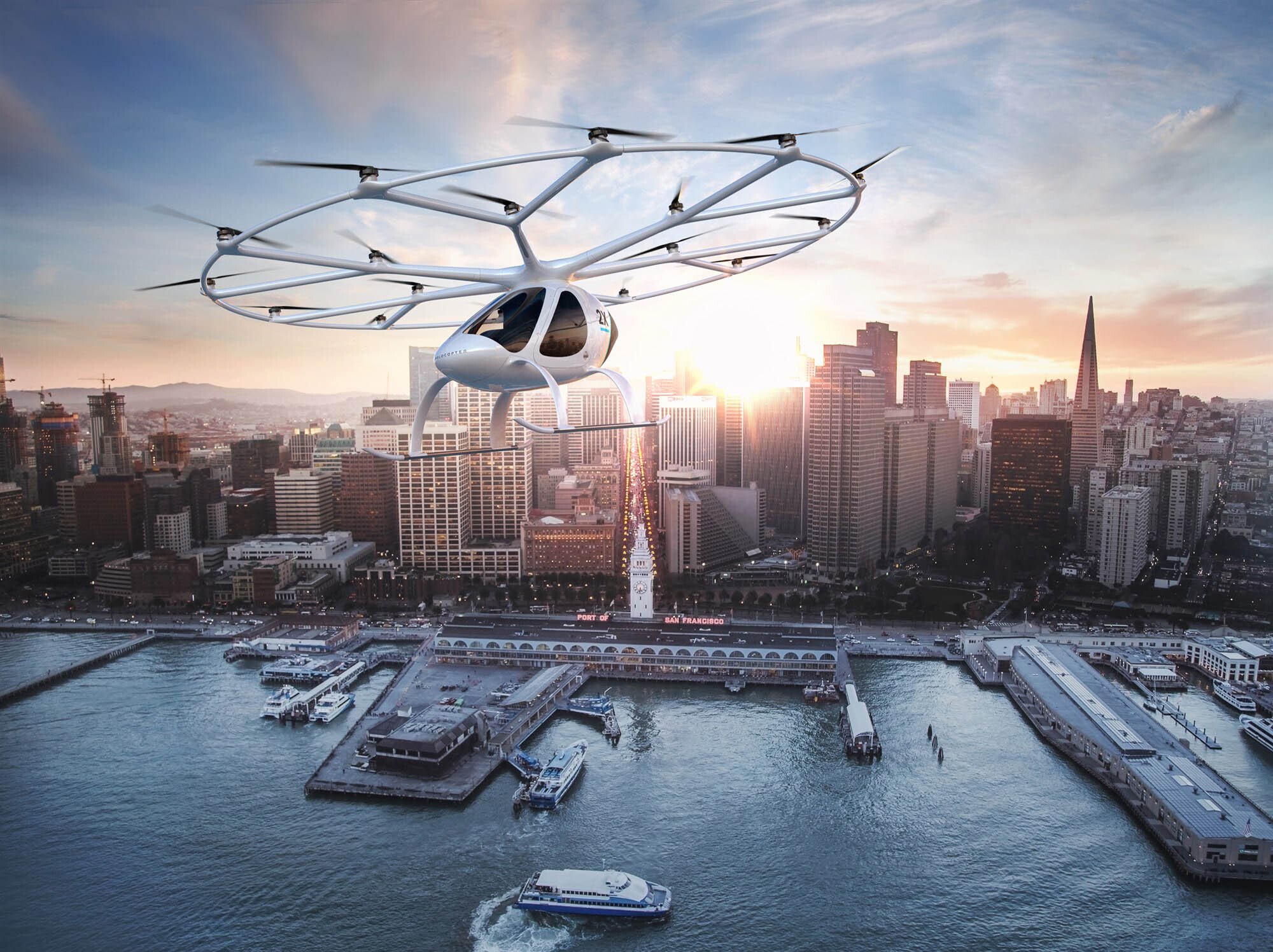 “Flying taxis” will start taking off from an aerodrome north of Paris as soon as next June, operators said, in a trial ahead of a vast tourist influx for the 2024 Olympics.

The experiment will take place at the Pontoise Cormeilles-en-Vexin aerodrome some 90 minutes northwest of the capital by car, according to a joint announcement by the Ile-de-France region, airports operator Groupe ADP and the RATP public transport agency.

A drone-like, fully-electric vertical take-off and landing vehicle (VTOL) dubbed VoloCity, produced by German company Volocopter, was chosen for the innovative trial with flying taxis in a peri-urban area, they said.

The partners said in a statement they had “decided to bring together all the conditions to make the emergence of this new mode of transport possible to complement the existing modes, whether for the public or for goods.

“Furthermore, the prospect of the 2024 Olympic and Paralympic Games provides an exceptional opportunity to involve an entire industry in order to make [the] Paris region a leader in the global market of urban air mobility.”

The experiment will depend on the approval of residents, security protocols and air traffic regulations, said the companies.

In the first half of 2021, arrangements will be made for parking areas, recharging stations and ground markings for the demonstration.

Working with aviation safety agencies, the partners said “parking, takeoff and landing operations as well as operations around the vehicle, whether maintenance or electrical recharging, will be tested in a real aeronautical environment in June 2021.”

VoloCity is equipped with 18 rotors and nine battery packs. Each can carry two passengers with hand luggage, for a maximum payload of 200kg.

“We want a demo for the 2024 Olympic Games,” Valerie Pecresse, president of the Ile-de-France region, added at the launch news conference.

But it could take a decade for the project to be rolled out at scale.

“The day that you can buy a ticket [for a flying taxi] on the internet and take one, is more towards 2030,” RATP chief executive Catherine Guillouard told journalists.

In the long term, “we will be able to integrate mini take-off and landing zones into the urban fabric, which will require (public) acceptance, and the issue of noise will be key,” she added.

In the quest to limit traffic pollution and ease congestion, the idea of flying taxis has taken root worldwide.

Volocopter has already tested its airborne taxi in different parts of the world, and last October chose Singapore for the first test in the heart of a city.

Several other companies are working on similar projects, including Boeing, Airbus, Toyota and Hyundai. 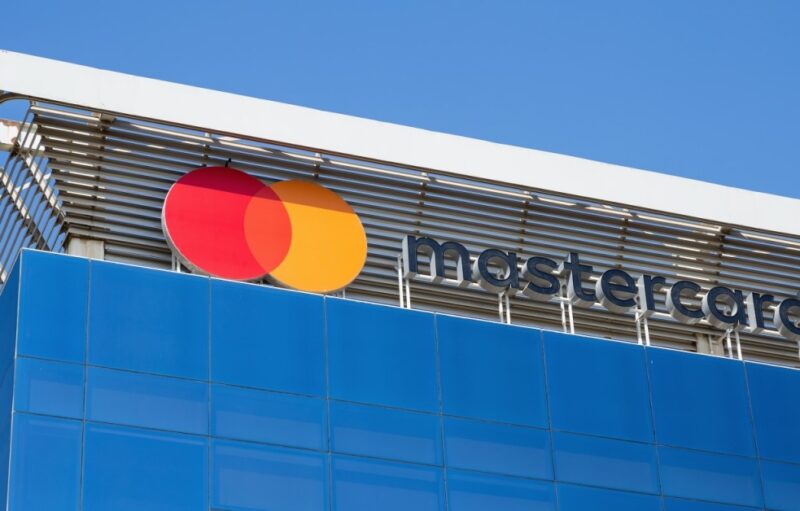 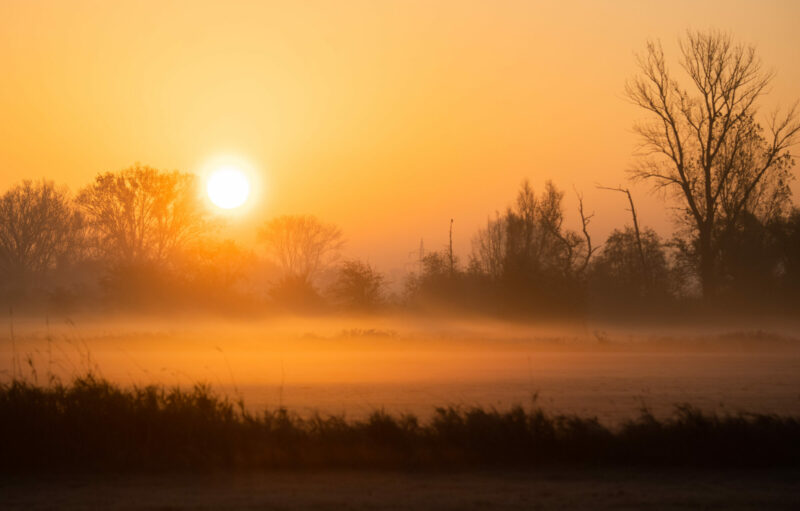