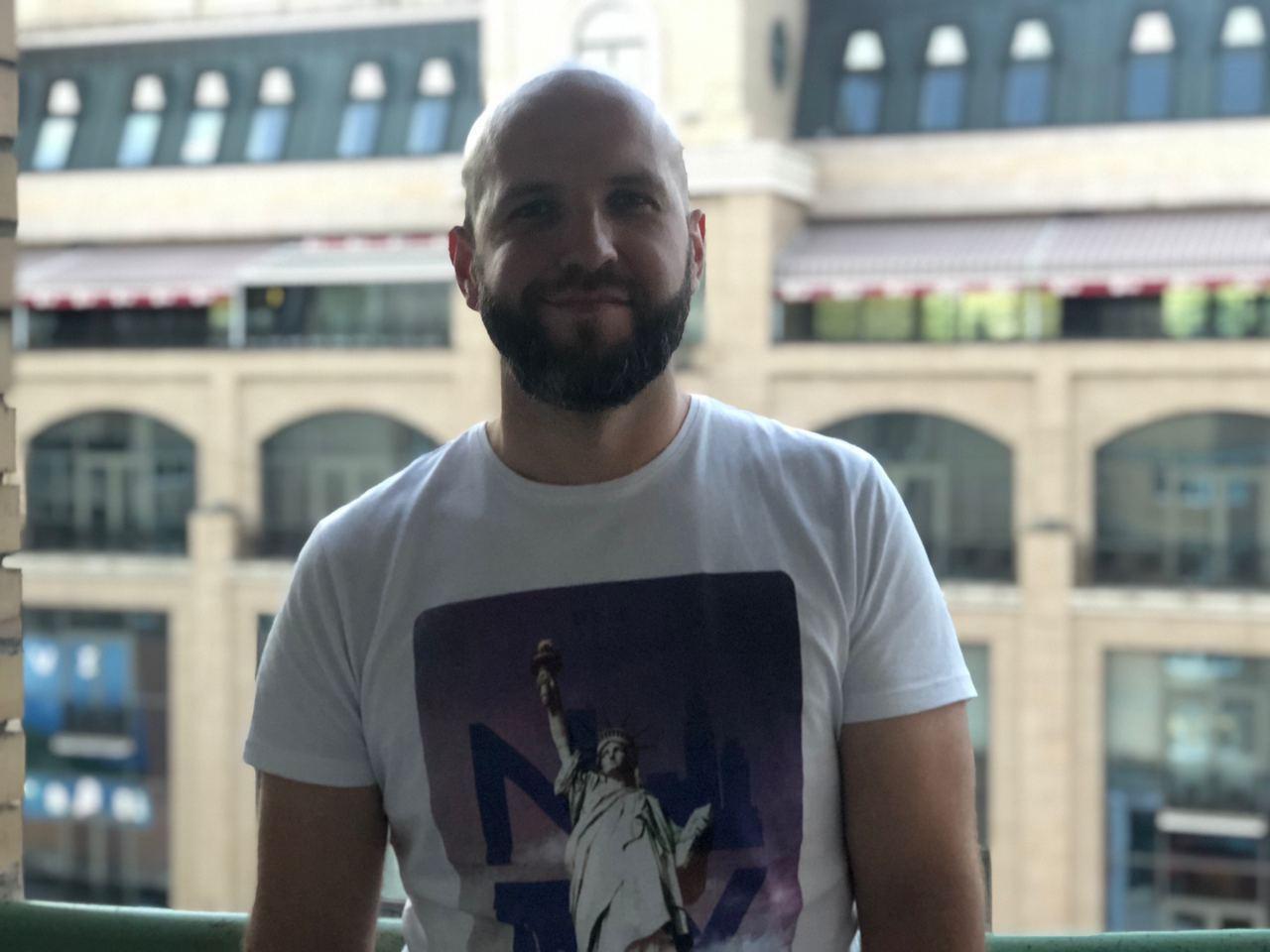 As previously reported, Bitsonar is an investment firm that managed to raise up to $2.5 million dollars in crypto from investors worldwide and went bust this summer. Investors from the U.S., U.K., Canada, Ukraine and other countries currently cannot access their funds after Bitsonar froze withdrawals in February and the website went offline in August. Shtadchenko quit the company and publicly accused its founder of conducting an exit scam.

Now he is asking the U.S. law enforcement to take action against Alexander Tovstenko, Bitsonar’s founder and former clerk at the Ukrainian government.

Shtadchenko said he filed his notice of criminal offence with the FBI through the U.S. Embassy in Kyiv, where he is based, and shared the document with CoinDesk. According to the notice, Shtadchenko was hired by Tovstenko in mid-2018 “to provide consulting services” on marketing strategy and website development.

In the spring of 2020, however, Shtadchenko “became aware that Bitsonar was actually a financial pyramid and all its activities were aimed at attracting investments with no intention of returning it,” the notice reads.

He also figured out that the trading bot that was supposed to earn money for Bistonar’s investors was, in fact, “operated manually, which is a clear sign of a deliberate fraud,” he wrote.

In his notice, Shtadchenko accused Tovstenko of six criminal offences, including bank fraud, securities fraud and major fraud against the United States. He told CoinDesk he was also planning to find complains with the Europol (Interpol’s Eropean branch) and Ukrainian law enforcement.

In July, Shtadchenko gave an interview to the Russian-language crypto publication Forklog under the pseudonym Jan Novak, accusing Tovstenko of exit scamming. He also published his accusations against Tovstenko on Bitsonar’s old website, providing Tovstenko’s contact information and accounts in social networks.

On Aug. 27, Shtadchenko went missing in Kyiv but resurfaced four days later, saying that an apparent kidnapping was actually a special operation by Ukrainian law enforcement. The same day, the Security Service of Ukraine announced that it prevented the contract killing of “an IT businessman” working for a cryptocurrency company and arrested his “partner,” who put a bounty of $5,000 on his head. The SSU still hasn’t named either the victim or the alleged criminal. 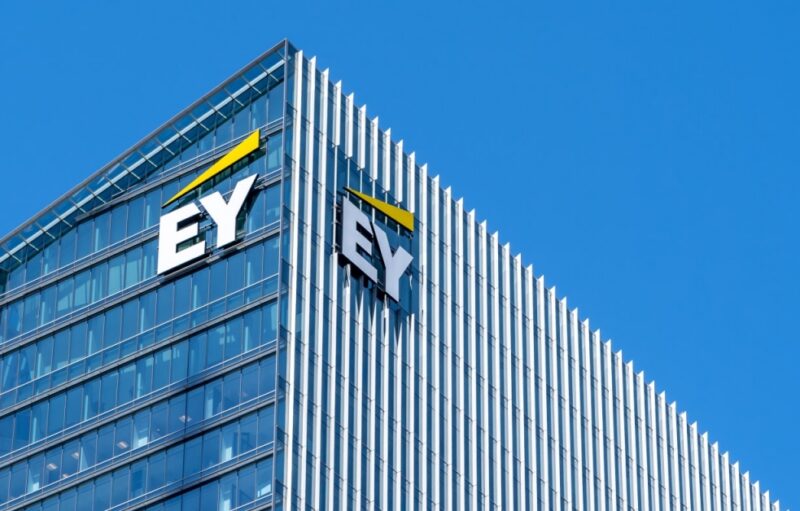 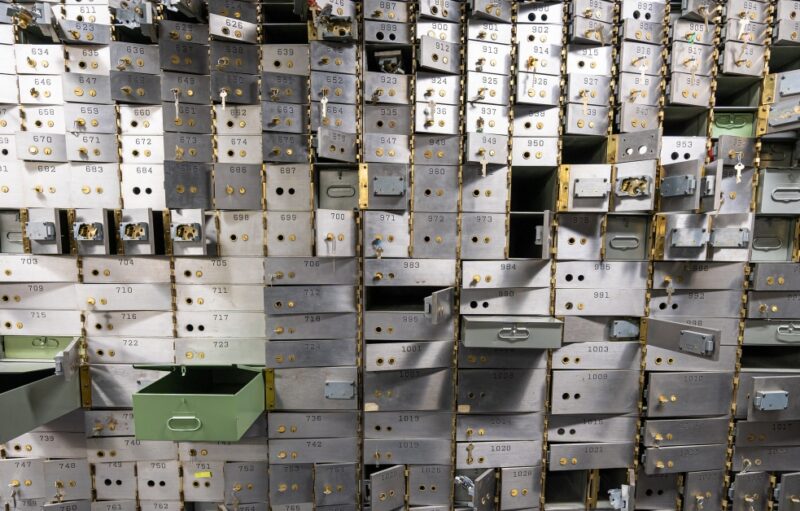