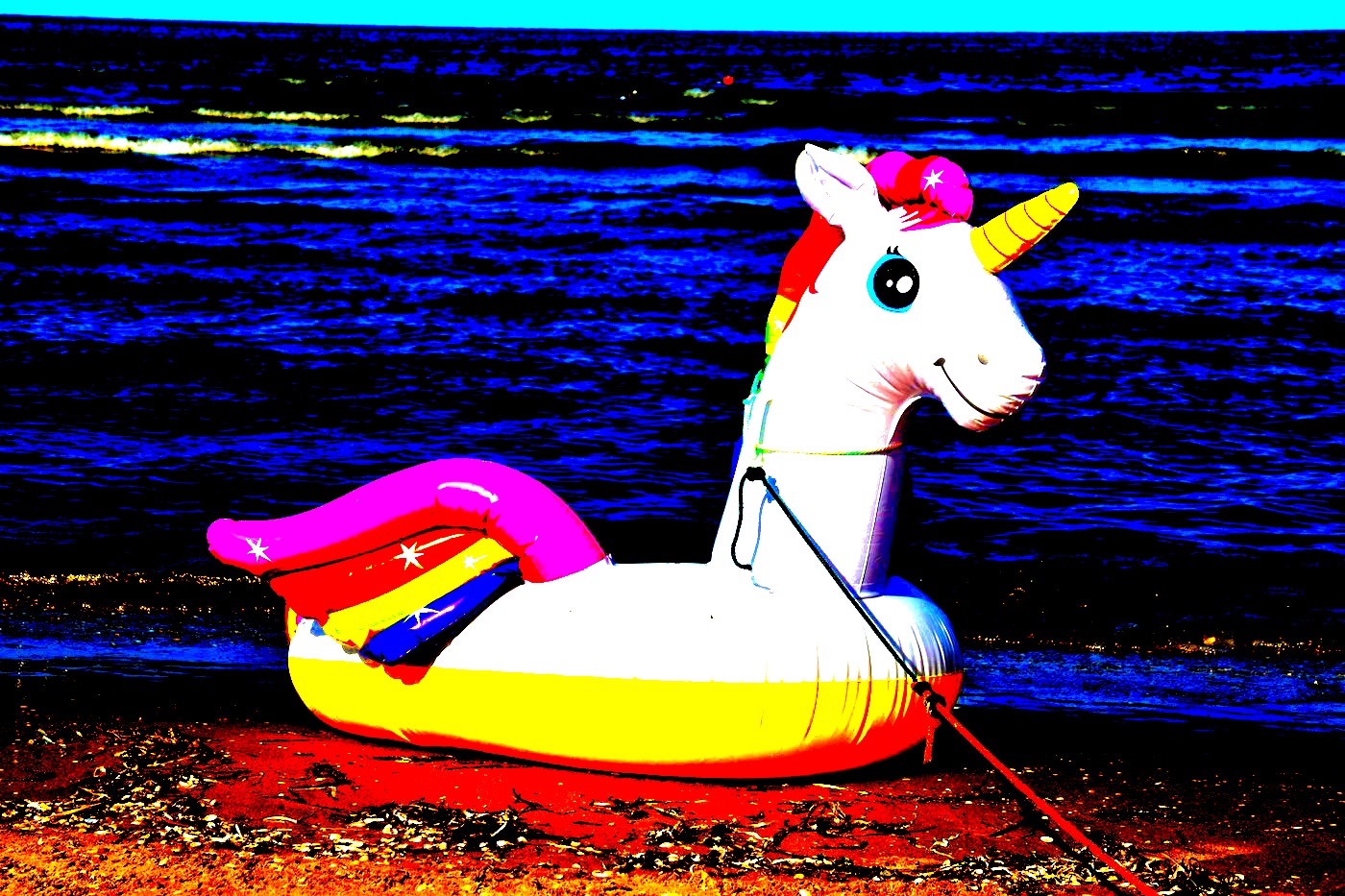 Earlier this week, analysts with the cryptocurrency analysis firm Arcane Research were musing that new developments appeared to have slowed in the fast-growing blockchain arena of decentralized finance, known as DeFi. But they predicted any lull was likely to be temporary.

“A new boost for DeFi tokens could be right around the corner,” Arcane wrote Tuesday in a report. “The sector seems determined to grow further.”

As if on cue, the decentralized exchange Uniswap late Wednesday made a surprise delivery of its new governance tokens to anyone who had ever used the project. Traders each got at least 400 of the UNI tokens, worth about $1,200 – prompting some witty commentators to call  it “stimulus for Ethereum users,” since it was the same amount as the coronavirus aid checks mailed out earlier this year by the U.S. Treasury Department. By mid-day Thursday, more than 50,000 addresses were holding UNI tokens.

The project also allocated tokens to its team members, investors and advisers, for a total supply of 1 billion of the UNI coins. And just like that, the token issuance gave Uniswap an implied market token valuation of $3.7 billion on a fully diluted basis, making it instantly one of the largest projects in DeFi and even pushing Uniswap into the top 10 of the entire crypto industry.

By early Friday, the value had grown to $5.4 billion, according to Token Terminal, a digital-asset market data website.

CoinDesk’s Muyao Shen described the early trading action as a “roller-coaster ride,” perhaps because nobody really had any idea what the tokens should be worth. But the token issuance represented a quick paper profit for big venture-capital investors like Andreesen Horowitz that had joined an $11 million funding round for the project just last month.

The capital event also cemented a comeback for Uniswap, which last week had many of its users lured away to a two-week-old copycat project called SushiSwap, via an apparently legal maneuver known as a &#8220;vampire mining&#8221; attack. SushiSwap managed to migrate more than $800 million in crypto assets from Uniswap.

The new token’s debut touched off a flurry of announcements by major centralized exchanges like Binance and Coinbase Pro looking to cash in on the hot demand for DeFi-related anything; they listed the UNI tokens within just a few hours of the release. The OKEx exchange even offered a full set of trading tools for hedging UNI, including for spot trading, margin, swap trading and coin-margined perpetual swaps. Coinbase is among the project’s investors.

According to CoinDesk Senior Reporter Brady Dale, the UNI launch could touch off a “fresh new boom” in the phenomenon of liquidity mining, where users of projects are rewarded for their patronage with extra tokens, similar to credit-card rewards programs. Liquidity mining on Uniswap was set to start Sept. 18 at midnight, coordinated universal time.

“With their new token and broad distribution model, I believe it will significantly help them grow and retain their liquidity while building trust,” Paul Veradittakit, partner at Pantera Capital, told Dale.

The Uniswap rollout may have contributed to congestion on the Ethereum blockchain, pushing up already-inflated transaction fee rates, CoinDesk’s Daniel Cawrey reported.

The average transaction fee on the Ethereum network rose to about 0.03 ether, a 10-fold increase from June levels, with the fee rates themselves set based on market conditions, according to data aggregator Blockchair.

“There has been a fair amount of congestion for some time already and we now have the very popular one-off airdrop of the much awaited Uniswap token UNI that is the talk of the town,” said Bonnefous. “DeFi definitely sets the agenda in the digital assets markets this month.”

Bitcoin is up 6% this week despite the recent spike in flow of coins from miner wallets to exchanges.

According to data source Glassnode, 1.1 million BTC were transferred to exchange wallets from miner wallets on Sept. 13. That was the biggest single-day outflow from miners to exchanges since December.

An increase in inflows into exchanges implies increased selling pressure. That’s because miners and investors usually move coins to exchanges when they want to liquidate their holdings.

So far, however, bitcoin has remained resilient.

“The rotation of money out of alternative cryptocurrencies and into bitcoin seems to be pushing bitcoin higher,” senior cryptocurrency trader at Zurich-based Crypto Broker AG, told CoinDesk in a Twitter chat.

– Omkar Godbole
Read More: Bitcoin Rises Back to $11K Despite Signs of Indecision in the Market

Prompted by surge in Ethereum blockchain fees, prediction-market technology firm Gnosis is copying all its smart contracts over to sidechain xDai, where fast and stable transactions can be had for fractions of a penny each (CoinDesk)

In just eight weeks, Yearn.Finance has exploded in value, from its humble beginnings as a yield aggregator to a complex DeFi ecosystem managing more than $1 billion in assets (Messari)

Indonesia’s rupiah clocked a two week high Friday, a day after the country’s central bank decided not to change interest rates, saying it wouldn’t be influenced by politics on monetary policy (Reuters)