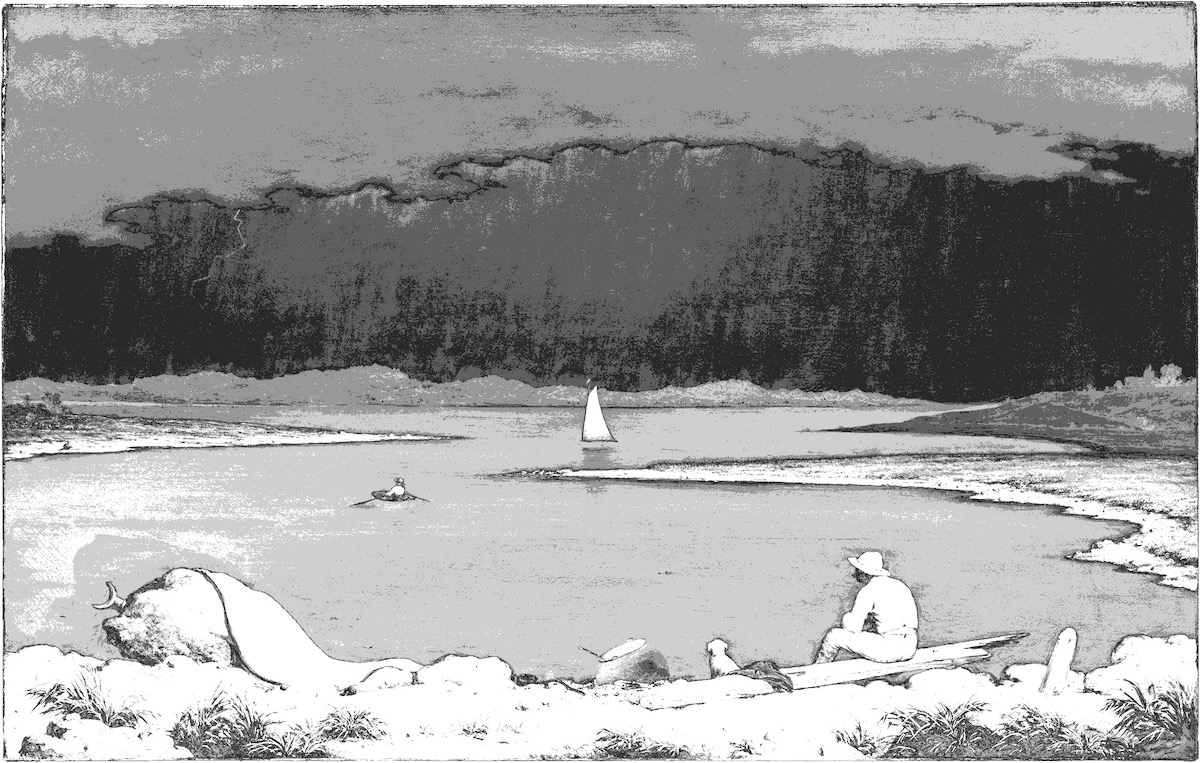 The explosive growth of decentralized finance, or DeFi, on the Ethereum blockchain has brought unwanted attention to the recent surge in congestion on the network, with a resulting jump in transaction fees.

There’s another consequence for crypto traders: Rising volatility in prices for ether, the blockchain’s native cryptocurrency. That’s especially true when ether’s volatility is compared with that of bitcoin.

The three-month spread between ether’s implied volatility and bitcoin’s has increased to 29%, the highest in six months, according to data source Skew. As recently as June 28, the spread was as low of -2.8%, meaning bitcoin had the higher implied volatility at that point.

Volatility often carries a negative connotation because traders often consider it a barometer of risk. In this case the rising spread appears to indicate a wide range of expectations in how DeFi might ultimately affect usage of the Ethereum network and demand for the ether.

“Ether’s rising volatility is a byproduct of its own success,” Denis Vinokourov, head of research at Bequant, a London-based cryptocurrency exchange and institutional brokerage, said in a Telegram chat.  “Success comes with risks, the need to hedge.”

Implied volatility represents the market’s expectations of how volatile or risky an asset would be over a specific period. It’s not necessarily bullish or bearish: Heightened implied volatility simply means that future price swings might lie ahead.

“Investors are focused on DeFi and mindful of a potential big move in ETH,” Emmanuel Goh, CEO of the crypto-derivatives data firm Skew, told CoinDesk in a Telegram chat.

DeFi tokens have been among the hottest performers in cryptocurrency markets this year, with steep rallies in Chainlink’s LINK and the Kyber Network’s KNC. The open-source lending protocol Aave’s LEND token has risen more than 30-fold.

The Ethereum network’s recent spell of congestion has pushed the average transaction fee to record highs above $6.

The heightened volatility expectations might also be an indication of how volatile prices have been this year for ether itself. The second-largest cryptocurrency has tripled, gaining on bitcoin, which is up a respectable 64%.

Demand for options, or the need to hedge, tends to pick up with price rallies and major fundamental developments, and implied volatilities are primarily driven by the net buying pressure for options contracts like price calls and puts.

This is what success looks like right now for Ethereum.

Despite the recent pullback in bitcoin prices, analysts are still bullish in the long term, with Federal Reserve Chair Jerome Powell expected to bolster inflation expectations in a highly anticipated speech Thursday.

Central banks in countries with large populations of off-the-books workers are moving faster on digital currencies (Bank for International Settlements)
A recent paper by the Bank for International Settlements looks at the economic reasoning behind central bank digital currencies and how they may be shaped for future implementation via mainstream adoption.

Disclosure
The leader in blockchain news, CoinDesk is a media outlet that strives for the highest journalistic standards and abides by a strict set of editorial policies. CoinDesk is an independent operating subsidiary of Digital Currency Group, which invests in cryptocurrencies and blockchain startups.
0Shares
BitcoinDeFiEtherMoverPriceSpeculationSpreadsSwingsTame