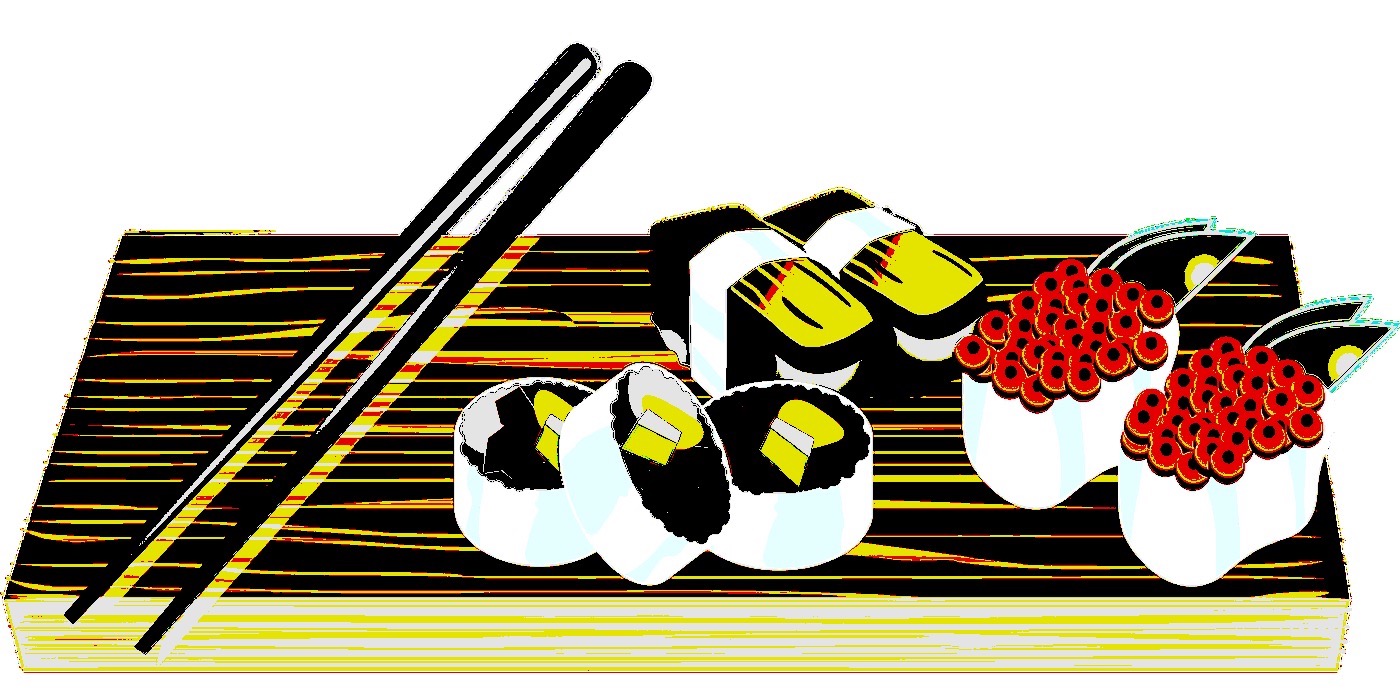 Bitcoin was rising for a second straight day, to about $10,281, after a rapid sell-off earlier in the week.

“In a flash, investors have gone from running for the hills to buying the dip,” Mati Greenspan, founder of the cryptocurrency and foreign-exchange analysis firm Quantum Economics, told clients in an email. The crypto investment firm Stack Funds wrote in a weekly report that prices appear to have found a temporary floor around $10,000.

Taimur Baig, chief economist for Singapore’s DBS bank, told CoinDesk that the pandemic and the associated central-bank money-printing have strengthened the case for bitcoin. “People are worried about dollar outflow and wondering if they should hold crypto in addition to gold as a safe-haven currency,” he said.

The phenomenon of decentralized finance, known as DeFi, rose to a new level of surreal Wednesday as the semi-automated cryptocurrency trading platform SushiSwap used a technique known as “vampire mining” to suck liquidity away from its industry-leading rival.

Sam Bankman-Fried, CEO of the FTX exchange, who took control over the SushiSwap project after its founder apparently cashed out some $13 million of tokens and exited, said the “migration” was complete. That’s polite-speak for what really happened, namely that the project’s design to siphon away liquidity from Uniswap appeared to have succeeded.

Prices for the SUSHI token, which started trading just two weeks ago, were up 11% to $2.69, for a total market value of about $260 million, according to the website CoinMarketCap.

Uniswap doesn’t have its own tokens, but the website DeFi Pulse showed the protocol’s collateral value plunging by about 74% to $388 million. It has dropped to ninth place in the DeFi rankings. SushiSwap isn’t tracked by DeFi Pulse.

DeFi, the fast-growing industry of using cryptocurrencies and blockchain technology to build semi-automated lending and trading platforms that might someday replace banks, has seen its total collateral assets climb 10-fold this year to about $7 billion. It has moved so fast that even pros can barely keep up.

Eric Ervin, CEO of the cryptocurrency-focused hedge fund Blockforce Capital, wrote Thursday that the safest way to bet on the trend might just be to buy ether, the native token of the Ethereum blockchain, where many of the DeFi projects are being developed.

“We are believers in the long-term potential that DeFi offers for society,” Ervin wrote. “The genie is out of the bottle now. It will be difficult to imagine innovation stepping backward from here.”

But apparently traders are shy about bidding up futures prices on BitMEX, partly due to the exchange’s practice of requiring initial collateral postings in bitcoin.

As reported Thursday by CoinDesk’s Omkar Godbole, the practice exacerbates the rush to margin calls during a price decline and leads to faster liquidations.

One consequence of all this, according to Godbole, is that BitMEX’s futures basis – the difference between spot prices and where futures are trading – is about 2.7%, about half the level observed on rival exchanges like Deribit, Binance and FTX. So returns will be lower for traders using arbitrage strategies to profit from the spread.

“There is a residual risk market makers have if they get ‘too long’ on BitMEX,” Patrick Heusser, senior cryptocurrency trader at Zurich-based crypto broker AG, told CoinDesk in a Twitter chat. “Therefore, the general pricing of those futures is slightly lower compared to the multi collateral platforms.”

Both bitcoin and ether were consolidating in a narrow range, having found a strong support near $10,000 and $320, respectively, over the past few days.

“Bitcoin fundamentals remain positive as hashrates are at all-time highs,” analysts at Stack, cryptocurrency trackers, and index funds provider, said in their weekly research note. “As such, the cryptocurrency’s technical price floor will shift upwards.”

“It shows traders want a hedge [via put options] against the activity in DeFi, which has been the primary driver of ether prices,” Vishal Shah, an options trader and founder of Polychain Capital-backed derivatives exchange Alpha5, told CoinDesk.

Read More: Ether Traders May Be Hedging Against DeFi Slowdown

Disclosure
The leader in blockchain news, CoinDesk is a media outlet that strives for the highest journalistic standards and abides by a strict set of editorial policies. CoinDesk is an independent operating subsidiary of Digital Currency Group, which invests in cryptocurrencies and blockchain startups.
0Shares
800MBasisBitMEXDeFiLagsMoverSucksSushiSwapUniswapVampire