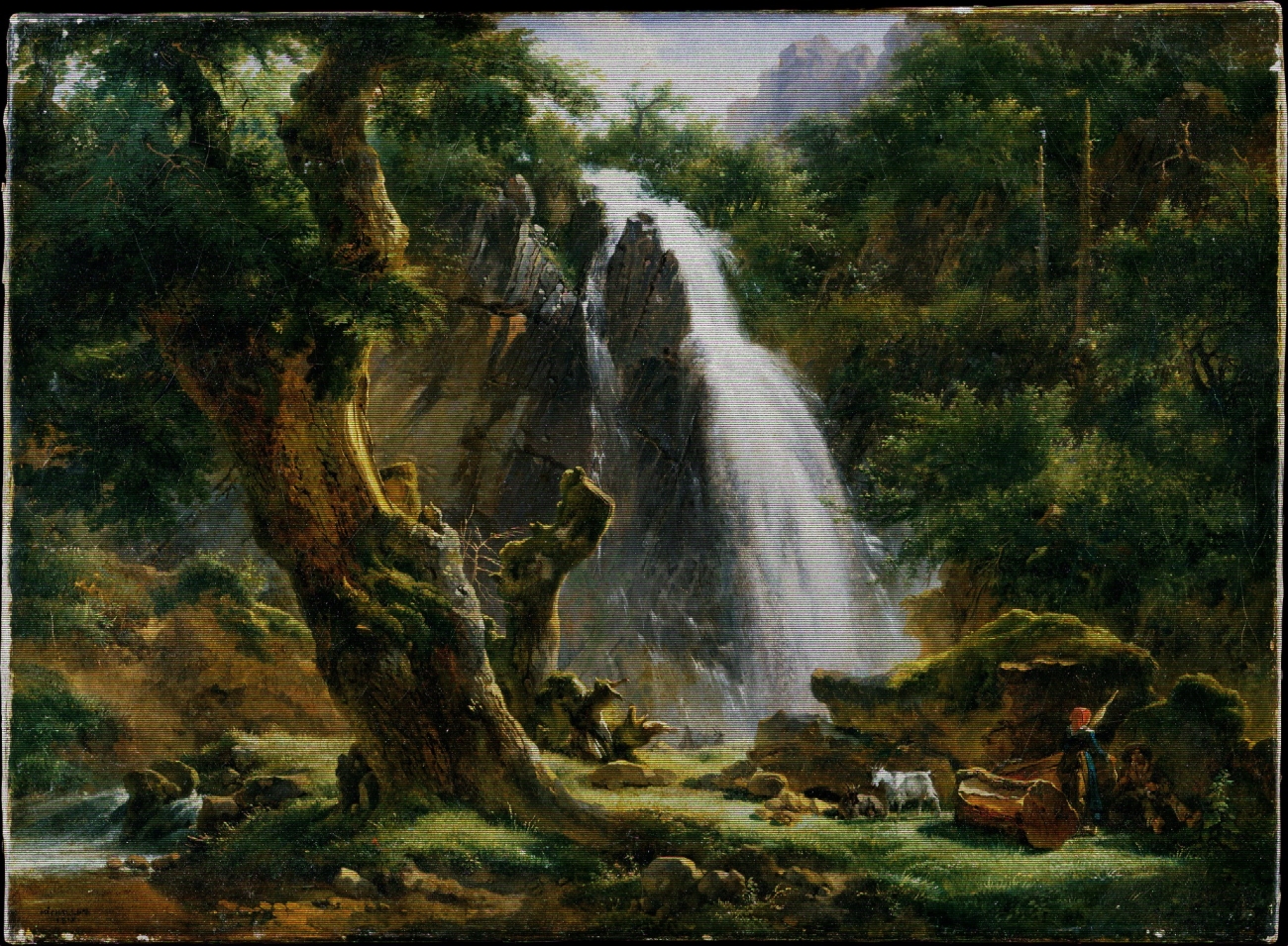 The largest cryptocurrency by market capitalization has declined 1.3% this week as the U.S. dollar strengthened in foreign exchange markets. The greenback gained support Wednesday as the Federal Reserve said it wasn’t immediately planning to implement a “yield curve control” program that probably would have brought an accelerated pace of money printing.

“The corrective moves we witnessed are necessary for the market to cool down and catch a breath,” Joe DiPasquale, CEO of the cryptocurrency investment firm BitBull Capital, told CoinDesk in an email. “Moving forward, we can expect the market to lean on the support zone between $11,000 and $11,500 to consolidate and try another push above $12,000.”

Bitcoin‘s mini-sell-off this week has revealed a key feature of fast-evolving cryptocurrency markets: How dollar-linked “stablecoins” are being used to fund exotic futures trades, similar to the way money markets serve as a vital lifeblood on Wall Street.

As flagged earlier this week by the Norwegian cryptocurrency-analysis firm Arcane Research, prices for bitcoin futures contracts on the Chicago-based CME exchange have been trading well above “spot” prices for the underlying security. That premium rose last week to 20%, the highest in five months, seen as a sign of just how bullish big investors have become on bitcoin.

This week’s retreat in prices below $12,000 has led to a squeeze for traders who were attempting a “cash and carry arbitrage,” as reported Wednesday by CoinDesk’s Omkar Godbole. It’s a strategy in which traders buy bitcoin and then short futures contracts on the cryptocurrency, betting the prices will eventually converge and the premium will be pocketed as a profit.

The annualized premium dropped to 14% in under 48 hours as prices slid, and some traders rushed to unwind their arbitrage trades.

One lesson from the episode is that traders were apparently using stablecoins such as tether (USDT) to fund the trade, according to Godbole.

“Stablecoins are widely used as funding currencies, and there has been a high demand for these dollar-backed cryptocurrencies from institutions,” Skew CEO Emmanuel Goh told Godbole in a Telegram chat.

Bitcoin’s recent price pullback may worsen as the U.S. dollar shows signs of life on the back of minutes released Wednesday from the Federal Reserve’s meeting in July.

Ren (REN) is benefiting from rising demand for tokenized bitcoin in DeFi: Prices for the Ren token have doubled in the past few days. Like other protcols designed to produce synthetic version of cryptocurrencies, RenVM takes bitcoins and produces an ERC-20 token called renBTC that can be used in Ethereum-based applications. More than 10,000 of the tokenized bitcoin, renBTC, were locked on Monday, according to DeFi Pulse. RenBTC currently represents about 21.7% of the tokenized bitcoin market, ranking it second behind wrapped bitcoin (WBTC).

Rates to borrow the Synthetix stablecoin sUSD monetarily spiked to almost 50% Wednesday on Aave’s decentralized lending platform. The cause? According to Stani Kulechov, chief executive officer of Aave, users were clamoring for the dollar-linked sUSD tokens to send to Curve, so they could participate win that protocol’s CRV tokens via “yield farming.” Prices for CRV were trading at $4.35 at the time of writing, up 14.8% in the past 24 hours, according to CoinGecko. As Arcane Research put it earlier this week, it’s a “summer of crazy returns” in ” exuberant DeFi.”

Aave (LEND) is seeing a surge in transactions to go with its 2020 price jump: “Despite growing criticism  about the actual value locked being significantly smaller than reported in DeFi Pulse, on-chain activity for these protocols and their tokens demonstrate thriving activity,” according to a post Wednesday by the crypto-intelligence firm IntoTheBlock on CoinMarketCap.com’s blog . The decentralized lender’s token is up 29-fold this year, for a market valuation of $700 million, inspiring incredulity. The bull case is that “there is no denying that these innovations have the potential to redefine finance as we know it,” IntoTheBlock wrote. CoinDesk’s Will Foxley reported last week that Aave plans to work the firm RealT to tokenize home mortgages.

Analogs – on the economy and traditional finance

“Pandemic has ignited a Schumpeterian process of creative destruction.” (FT)

Deutsche Bank, Citi, Other Big Banks Sitting on $250B of Murky Assets (Bloomberg)

The Bitcoiners Who Live ‘Permanently Not There’ (CoinDesk)
Bitcoiners are no different than the old rich in that they want to look for the best place possible to avoid paying more tax, here’s one company helping them do just that.

Disclosure
The leader in blockchain news, CoinDesk is a media outlet that strives for the highest journalistic standards and abides by a strict set of editorial policies. CoinDesk is an independent operating subsidiary of Digital Currency Group, which invests in cryptocurrencies and blockchain startups.
0Shares
BitcoinCollapsingDigitalFuturesGlimpseMarketMoneyMoverOffersPremium