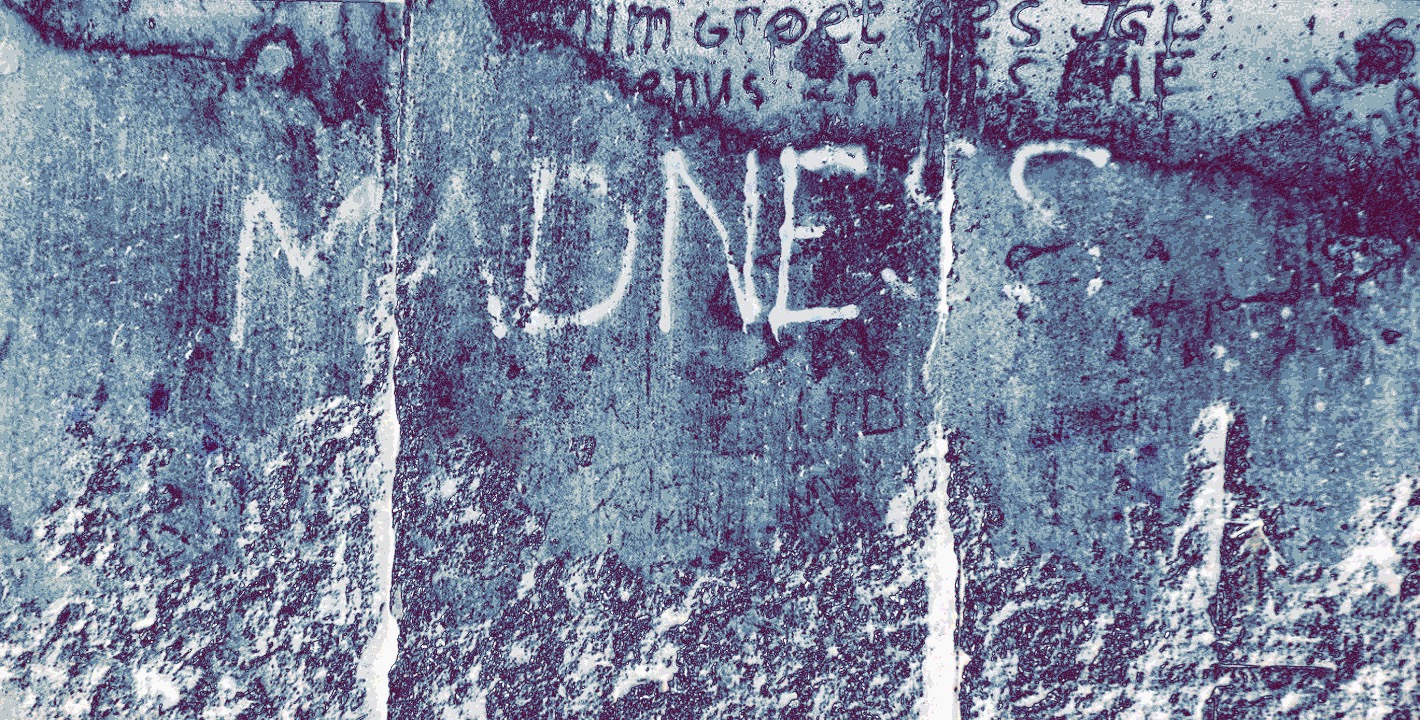 One of the interesting things about cryptocurrency investors is they really do look at the world very differently from many of their counterparts in traditional finance.

The thinking goes something like this: The efforts of governments and central banks to repair the economy are doomed to fail, and likely to make the situation worse. There is no point in moving to a defensive investment strategy because prices for digital assets are going to the moon. Every time the stock market goes up, it just validates the reality that the dollar is being debased by trillions of dollars of central bank money printing.

In a monthly letter, Morehead was discussing how central banks typically succeed when they pointedly attempt to increase inflation, as the Federal Reserve is now pursuing as an official policy. He cited Venezuela and Zimbabwe as two prior success stories, as it were.

Morehead then pivoted to the argument that asset prices “are not rising because stock fundamentals have improved,” but because “a huge wave of money is being printed.”

It’s that counterintuitive, “put another way” perspective that can sometimes seem refreshing, partly because the crypto investor keeps getting proven right. Audiences on both Wall Street and in broader society are now becoming more receptive to the idea that the traditional financial system and economy are both unsustainable and unfair.

The Federal Reserve’s top monetary officials meet this week to discuss their next steps for healing the U.S. economy, which at this point appears to consist of doing nothing for the next several years until inflation rises above the central bank’s historic 2% target and stays above that level for a while.

As reported by First Mover Monday, it’s possible the Fed’s next move would come if the stock market takes a fresh dive, prompting the central bank to step in and pump more money into the economy to keep markets functioning smoothly.

Jeff Dorman, another former Wall Street veteran who’s now chief investment officer of the cryptocurrency-focused investment Arca Funds in Los Angeles, wrote Monday in his weekly column that Congress, which has been gridlocked over a new coronavirus-related stimulus package, might also be prone to a similar do-nothing-until-you-have-to dynamic.

He has written in the past that “it would likely take an equity temper tantrum before Congress acts,” and he wrote this week, “Methinks Congress will be acting soon.”

“Moral hazard never left, but it’s definitely back,” according to Dorman.

Bill Gross, the legendary former Pimco bond fund manager, is encouraging investors to get defensive because “there is little money to be made almost anywhere in the world,” CNBC reported Monday.

Tell that to Morehead of Pantera, whose Digital Asset Fund has returned 168% so far this year, according to the letter.

Morehead said bitcoin and other cryptocurrencies are winning because they have a relatively fixed supply, similar to gold, and “improved usage/fundamentals,” similar to tech stocks like Amazon and Netflix.

To this one from Goldman Sachs (off by a few days so the percentages are a touch different):

One includes crypto, and goes up to 244%; the other doesn’t include crypto, and it goes up to 29%. So far this year, based on the track record so far anyway, it turns out the smart money was in crypto.

Bitcoin looks north, having breached a 10-day-long sideways trend with a move above $10,500 on Monday.

Bullish developments on key technical indicators back the range breakout. For instance, the 14-day relative strength index has violated a descending trendline, signaling an end of the price pullback from the August high of $12,476.

Further, the MACD histogram, an indicator used to gauge trend strength and trend changes, has crossed above zero, indicating a bullish reversal.

As such, resistance levels at $11,000 and $11,200 could soon come into play. That said, the cryptocurrency remains vulnerable to a potential sell-off in equity markets, according to analysts.

“Previous sell-offs have been exacerbated by risk-off momentum in stocks, particularly the tech-heavy Nasdaq index,” Matthew Dibb, co-founder and COO of Stack Fund, told CoinDesk in a WhatsApp chat. “We remain cautiously bullish this week.”

Bitcoin blockchain consumes as much electricity as the Czech Republic, more than Switzerland, Kuwait or Algeria (Decrypt)

Japanese cryptocurrency exchange sues Binance, alleging it helped to launder some of funds stolen in $60M hack in 2018 (CoinDesk)

Previous PostCUT declared as medium riskNext PostSouth Africa may be ageing as a society – but we can live better, longer