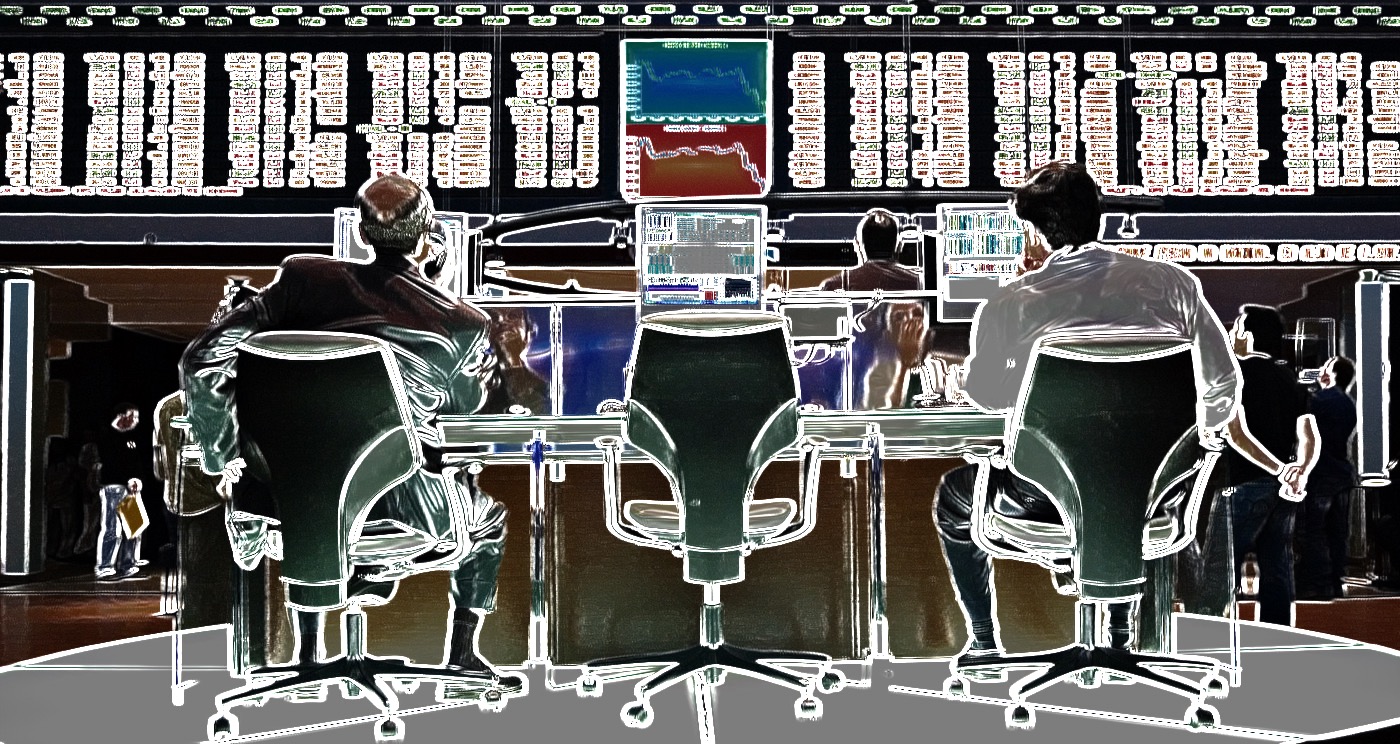 Bitcoin was rising along with gold and U.S. stock futures early Friday as traders reacted to Federal Reserve Chair Jerome Powell’s plan to let inflation run hot in coming years as the economy heals from the coronavirus-induced recession.

The largest cryptocurrency, seen by some investors as a hedge against inflation, changed hands around $11,451, staying in the range between $10,900 and $12,400, where it has been stuck since late July.

In Asian markets, the Japanese yen jumped on haven buying after Prime Minister Shinzo Abe, who has pursued inflation-boosting policies, said he would resign due to an illness.

Getting in and out of a large bitcoin trade on cryptocurrency exchanges like Binance or BitMEX isn’t costing as much as it used to. That might be a healthy sign that digital-asset markets are maturing.

At Binance, the world’s biggest cryptocurrency exchange by trading volume, the daily average spread between buy and sell orders on bitcoin futures for $10 million quote size declined to a record low of 0.25% on Monday, according to data provided by research firm Skew. The spread, which typically narrows as an exchange’s order book depth increases, spiked to 7.95% during the March crash but dropped shortly after. It has been in a declining trend ever since.

The so-called bid/offer spread is the difference between the best available price to sell or buy something in a market. It essentially represents liquidity – the degree to which an asset can be quickly bought or sold on a marketplace at stable prices.

A narrower spread implies a deeper market where there is sufficient volume of open orders  so buyers and sellers can execute a trade without causing a big change in the price. That’s in contrast to a weak liquidity environment, where large orders tend to move the price, increasing the cost of executing trades, and deterring traders – especially institutions – and, in turn, causing a further decline in liquidity.

Binance and BitMEX offering record low spread on a $10 million quote is a healthy market development, according to Denis Vinokourov, head of research at London-based crypto prime broker Bequant.

“The tighter the spread, the deeper the order book, the more the market is able to withstand shocks [price volatility],” Vinokourov told CoinDesk in a Telegram chat.

Polkadot (DOT): With “protocol of protocols” weeks away from release of bridge to Ethereum blockchain, token’s market cap tops $5 billion, now in top 10 of all cryptocurrencies.

Bitcoin miners are hanging onto their holdings, possibly a sign of optimism that the cryptocurrency’s price rally will continue (CoinDesk)

Inflation-Resistant Portfolio? No problem, here’s 3 assets to help you do that.(Hacker Noon)

Disclosure
The leader in blockchain news, CoinDesk is a media outlet that strives for the highest journalistic standards and abides by a strict set of editorial policies. CoinDesk is an independent operating subsidiary of Digital Currency Group, which invests in cryptocurrencies and blockchain startups.
0Shares
BinancesBitcoinsFizzleHoleJacksonMoverShrinkingSpreadsTrading 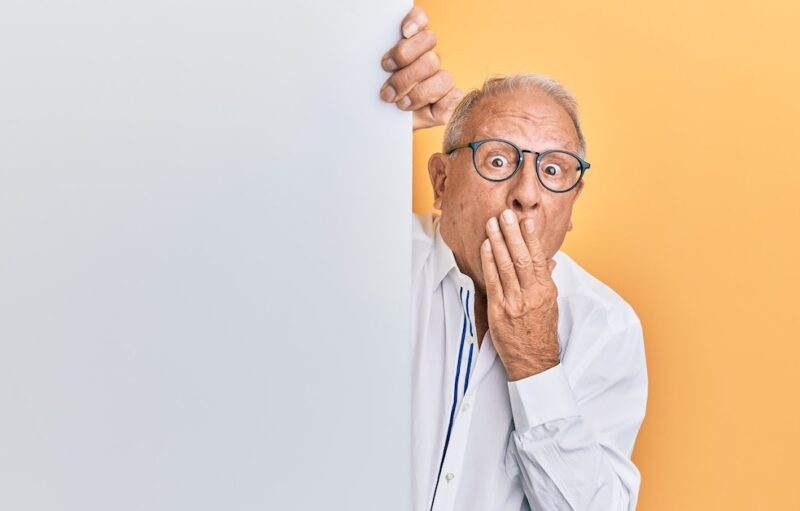