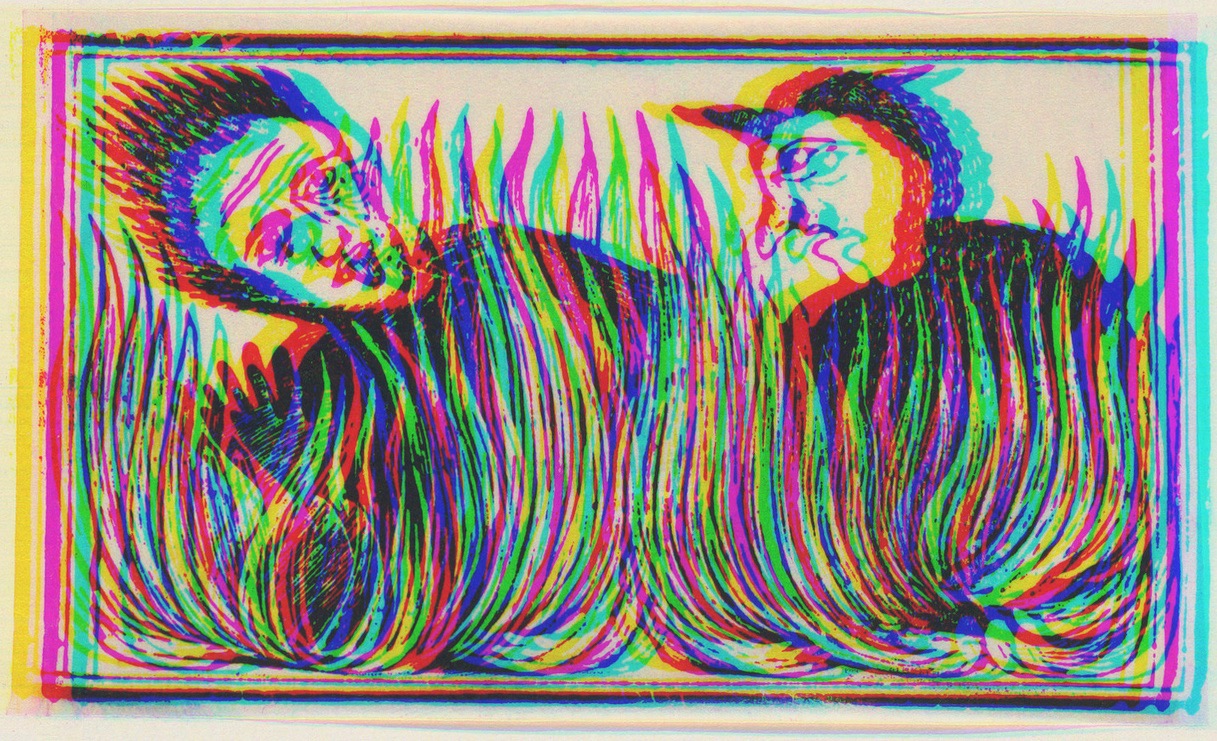 The fast-growing realm of decentralized finance – semi-autonomous exchanges and lenders erected from interconnected systems of digital tokens and coding atop the Ethereum blockchain – is one of the hottest corners of the crypto industry this year, with $7 billion of value locked, a 10-fold increase over the start of 2020.

Now, the big centralized crypto exchanges are finding a way to cash in on the mania, introducing indexes tied to the fate of “DeFi” tokens and new futures contracts and other types of derivatives. For traders, these indexes provide a way to speculate on decentralized finance without going all in on any single project.

The company plans to offer “DeFi Index Perpetual Contracts,” listed on Binance Futures, according to a press release Wednesday. The contracts will be denominated in the dollar-linked stablecoin tether and offer traders leverage up to 50 times their money down.

Ahem. Never underestimate crypto exchanges’ creativity when it comes to adapting Wall Street-style financial engineering for use on the so-called digital rails.

Binance’s new contracts might be an early entrant in what could potentially become a crowded field.

Earlier this week, the exchange FTX announced a futures index tracking the top 100 liquidity pools on the decentralized exchange Uniswap. FTX had already launched its own DeFi Index in June.

“We’ve seen large demand from customers to get exposure to a broad base of DeFi products,” CEO Sam Bankman-Fried told CoinDesk’s Zack Voell in a private message.

In an example of the speculative fervor, tokens associated with the phenomenon now have a combined market value of $12.7 billion, more than the amount of money locked into the underlying platforms, according to the website DeFi Market Cap.

Messari, a crypto-markets research firm, has compiled its own list of 30 tokens associated with DeFi. On average, they’re up 13-fold in 2020.

Bitcoin’s latest price drop has a silver lining: It has forced out weak hands in the derivatives market and potentially opened the doors for a more sustainable rally to recent highs.

Read more: Bitcoin Drop Squeezes Out Weak Derivatives Positions – And That May Be a Good Thing

Wrapped bitcoin (WBTC): Fees on Ethereum blockchain are so elevated that BitGo is scouting for partners for new sidechain. (CoinDesk)

Big companies load up on debt as borrowing costs fall, even amid recession (Bloomberg)

BitGo Might Do a Sidechain for WBTC as Fees on Ethereum Mount (CoinDesk)
Pressure plaguing the Ethereum blockchain might prompt BitGo to build a sidechain to sidestep exorbitant fees.

Bitcoin Lightning Startup LastBit Working With Visa to ‘Fast Track’ Card Payments (CoinDesk)
LastBit’s hope is to allow users to harness the Lightning network to pay for just about anything.

Japan’s First IEO to Launch via Crypto Exchange Coincheck (CoinDesk)
One of the largest crypto exchanges in Japan is supporting the launch of the country’s first initial exchange offering.

Disclosure
The leader in blockchain news, CoinDesk is a media outlet that strives for the highest journalistic standards and abides by a strict set of editorial policies. CoinDesk is an independent operating subsidiary of Digital Currency Group, which invests in cryptocurrencies and blockchain startups.
0Shares
BetBinancesCryptoDecentralizationDeFiFuturesMoverTraders