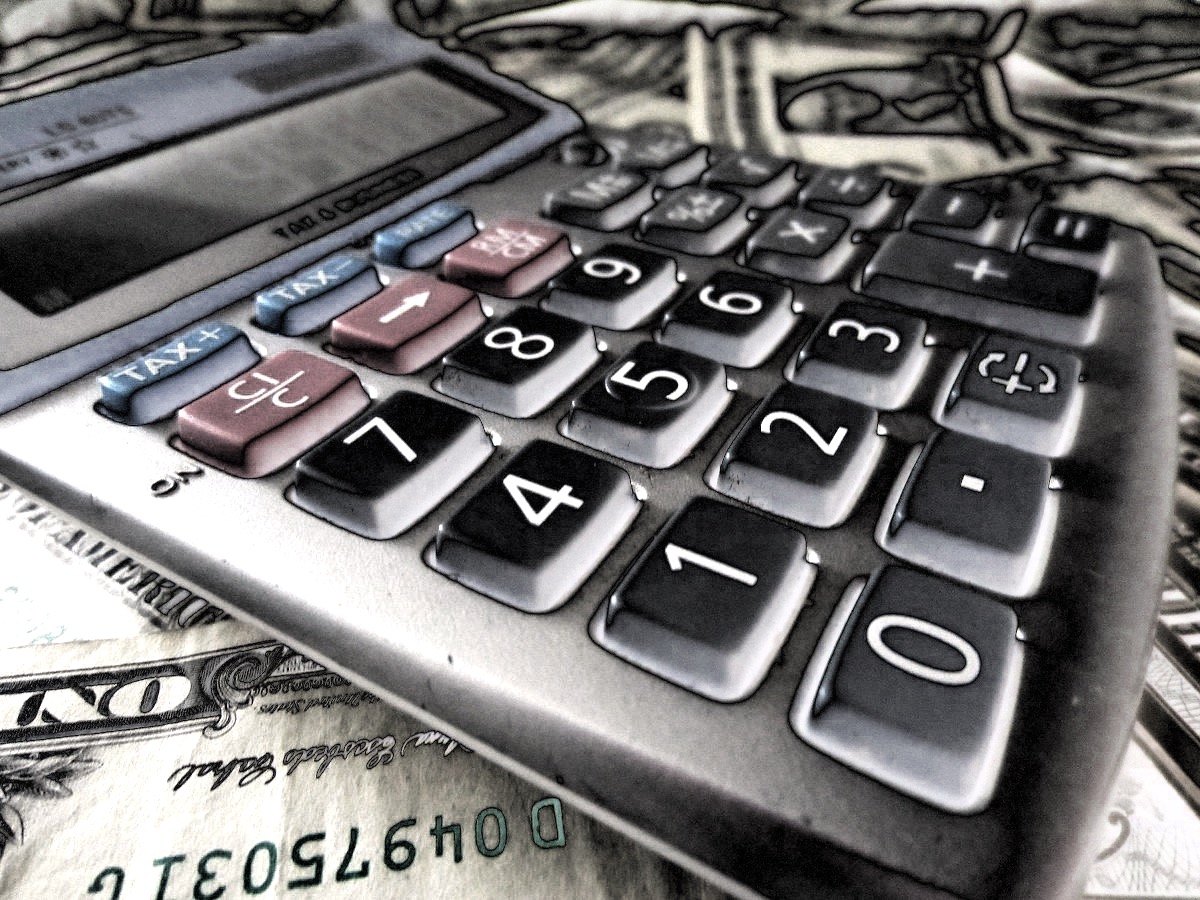 Bitcoin was down early Thursday to about $11,250, extending Wednesday’s sell-off and falling to its lowest price since early August. [Update: At press time prices had slumped further to around $10,850.]

The cryptocurrency tumbled 4.4% on Wednesday, the most in a month, leading to a heightened level of margin calls and position liquidations. Prices appeared to fall in sync with gold and silver prices, which tumbled as the dollar rebounded following a recent slide.

“Failure to hold at the $12,000 level has turned the milk sour,” the crypto trading firm Diginex wrote in a note to clients. “Leveraged longs have been forced to drink it.”

With stocks soaring to new records after a decade-long climb, traders in traditional markets are asking how much higher they can go in the midst of a global pandemic, openly discussing whether the market is just propped up by government stimulus checks and Federal Reserve money injections.

The conversation around bitcoin is very different. The assumption among many digital-asset investors is the cryptocurrency’s price will definitely, inevitably go higher, much higher. It’s only a matter of time.

Cameron and Tyler Winklevoss, who run the cryptocurrency exchange Gemini, wrote last week that bitcoin prices could reach $500,000, in an extensive analysis that somehow relates to a database of 600,000 asteroids.

Nobody really knows if any of that will pan out, of course. What’s clear is a lot of investors have bought bitcoin because they see it as a deep out-of-the-money option (with no expiration date) on financial Armageddon, severe currency debasement or at the very least an inflation rate well above the Federal Reserve’s 2% annual target. According to CoinDesk Research’s monthly review published this week, bitcoin’s price appears to be rising whenever the dollar falls in foreign-exchange markets.

Invented just 11 years ago, bitcoin is exceedingly difficult to value partly because it has such a short track record. Similar to gold and many other commodities, the cryptocurrency offers no yield, so bond math won’t work. Bitcoin has no earnings or dividend, so stock analysis won’t work either.

Philip Bonello, director of research for the money manager Grayscale (owned by CoinDesk parent Digital Currency Group), says his favorite chart for thinking about bitcoin’s price trajectory might be one showing “holders” versus “speculators.” A holder in this case is defined as a bitcoin that has not moved for one to three years, while a speculator coin has moved in the past 90 days.

An increase in holders is considered “likely bullish,” while an increase in speculators is “likely bearish,” according to a recent Grayscale report. The idea is that it’s positive for the market if more investors appear to be holding the cryptocurrency for the long term, versus those who merely appear to be in it for a quick volatility ride.

Right now, the chart shows holders increasing and speculators decreasing. According to Grayscale, it’s a “similar structure to that of early 2016,” just before bitcoin went on a bull run toward its all-time high around $20,000.

“It’s reassuring,” Bonello said Wednesday in a phone interview, “that the sentiment of the investor base is growing day by day.” The holders appear to have been unfazed by the volatility witnessed in March, when the spread of the coronavirus quickly sent bitcoin prices swooning from above $9,000 to below $5,000. “It’s probably unlikely that they’re going to sell right now at $11,000,” Bonello said.

All of this might mean nothing for the future price of bitcoin. It just shows that a growing number of investors are holding onto their tokens in a bet that the cryptocurrency’s price will – or even that it might – eventually go up. By a lot.

OKB (OKB): OKEx CEO says foundation burned 3.8 million of its utility tokens, just over 1% of total supply, deepening commitment to “deflation” at time when “central banks around the world are ceaselessly printing money.”

Theta Network (THETA): Decentralized streaming network says DeFi could be used to pay content providers who are just starting out, with few followers.

Are bitcoin ATMs an anomaly or just an aberration? (Hacker Noon)

Disclosure
The leader in blockchain news, CoinDesk is a media outlet that strives for the highest journalistic standards and abides by a strict set of editorial policies. CoinDesk is an independent operating subsidiary of Digital Currency Group, which invests in cryptocurrencies and blockchain startups.
0Shares
BitcoinCaredayFallsHoldersLongTermMoverWont