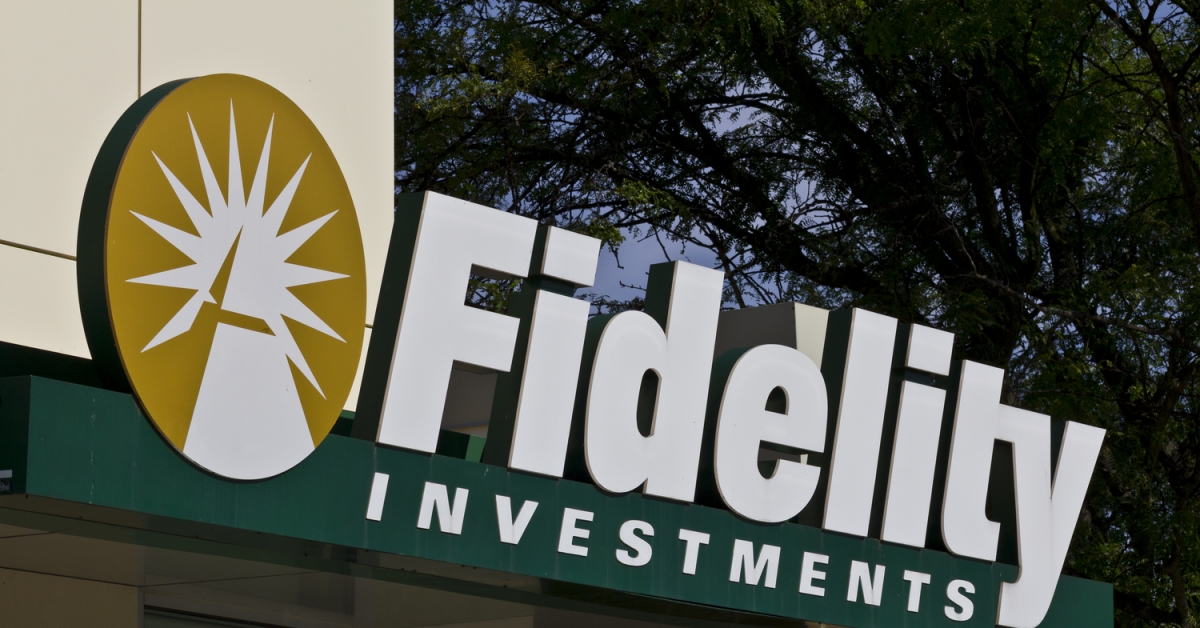 Fidelity Digital Assets, a subsidiary of Fidelity Investments, has responded to some of bitcoin’s most frequent criticisms, suggesting clarity is needed amid heightened interest in the cryptocurrency.

In a blog post on Thursday, Director of Research Ria Bhutoria said she was addressing persistent “criticisms and misconceptions” about the cryptocurrency. These include whether bitcoin is too volatile to be a store of value, has failed as a means of payment and is environmentally wasteful.

“Bitcoin’s volatility is a trade-off [that] makes for perfect supply inelasticity and an intervention-free market,” she said, but with greater adoption and introduction of derivatives and investment products, volatility may continue to drop.

According to the Bhutoria, the world’s first cryptocurrency’s “core” use case isn’t in payments. However, it uses its limited capacity for settling transactions that aren’t well-served by traditional rails, and offers “high settlement assurances.”

“Limited throughput is the trade-off bitcoin makes for decentralization, which is a direct result of cheap and easy validation,” she wrote.

The post responds to bitcoin’s reputation for sucking up vast amounts of energy in the mining process, arguing a “substantial portion” of its power consumption comes from renewable sources. Further, the energy it does expend is a “valid and important” use.

“Bitcoin transactions connected to illicit activity are very low,” Bhutoria went on, addressing a common criticism of cryptocurrencies in general. Like cash, bitcoin is “neutral and has properties that may be valuable to good actors and bad actors,” she said.

As for the argument that bitcoin isn’t backed by anything, such as real-world assets, it is in fact “backed by code and the consensus that exists among its key stakeholders” was Bhutoria’s response.

Bitcoin is growing because people recognize it offers “perfect scarcity … transaction irreversibility, and seizure and censorship resistance,” she said.

Finally, on the threat that a competitor might some day replace bitcoin, she argued that while alternatives have tried to improve upon bitcoin’s “limitations” (such as limited transaction throughput and volatility), “it has been at the cost of the core properties that make bitcoin valuable.”