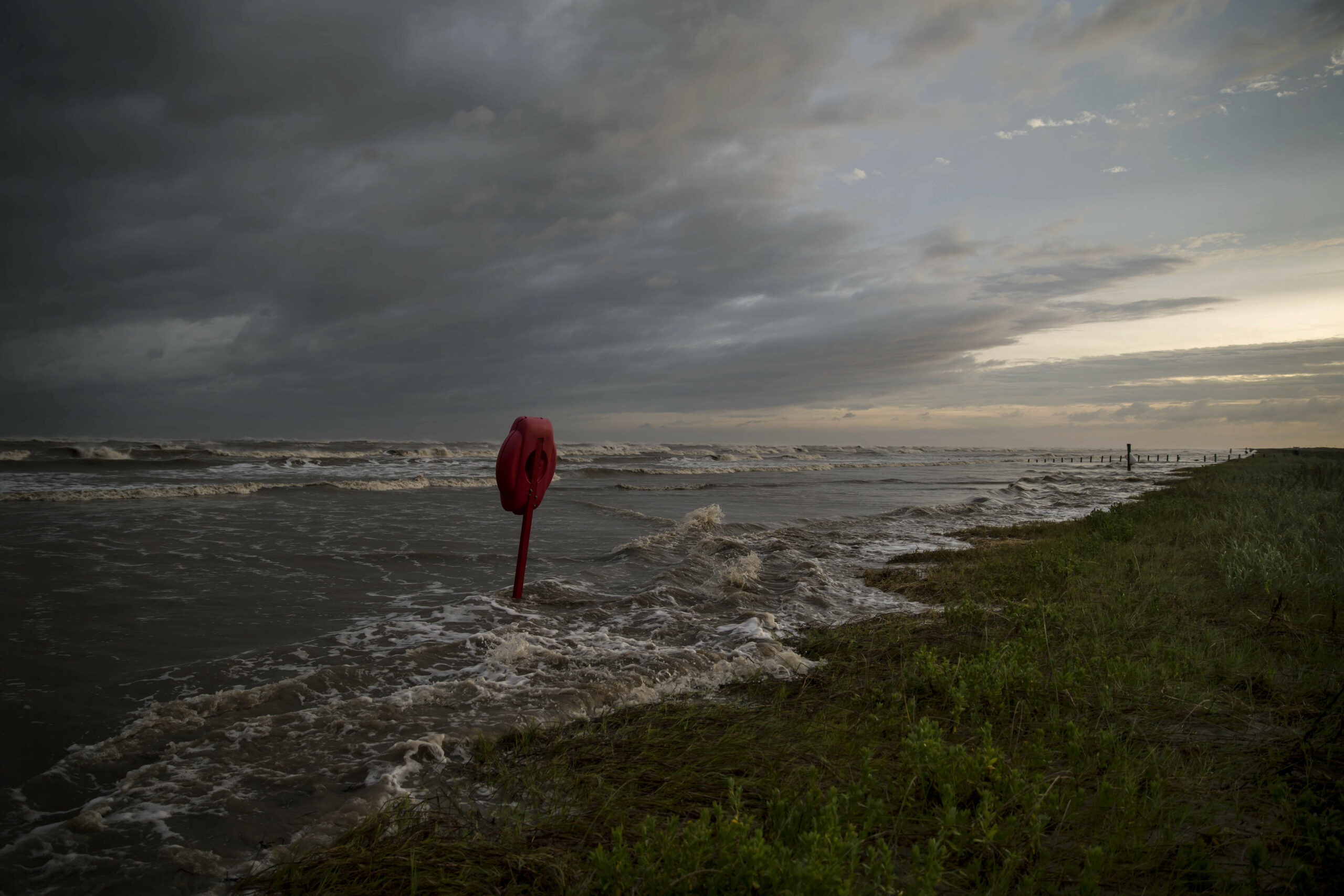 Hurricane Laura slammed into the southern US state of Louisiana Thursday and the monster category 4 storm prompted warnings of “unsurvivable” ocean surges and evacuation orders for hundreds of thousands of Gulf Coast residents.

The National Hurricane Center (NHC) said “extremely dangerous” Laura would bring winds of 150 miles per hour (240 kilometres per hour) and “destructive waves will cause catastrophic damage” to Louisiana and Texas.

“TAKE COVER NOW! Treat these imminent extreme winds as if a tornado was approaching and move immediately to the safe room in your shelter,” the NHC said on Twitter.

Satellite images revealed the immense size of the hurricane as it made landfall at around 1am (6am GMT), while television pictures showed heavy rain lashing the coastal city of Lake Charles, and powerful winds uprooting trees.

Earlier the NHC warned Laura could pummel the Louisiana and Texas coasts with an “unsurvivable storm surge” of up to 20 feet (six metres), and that tornadoes could form at the southern edges of the weather system.

“Preparations to protect life and property should be rushed to completion,” it said.

Between five to 10 inches (13 to 26cm) of rain was expected in parts of the Gulf Coast between Wednesday and Friday.

Storm surges could penetrate up to 40 miles inland along parts of the coast, and peak surge coupled with high tide could see water as high as 15 to 20 feet above normal levels, it said.

Texas Governor Greg Abbott warned Laura’s power was “unprecedented” and urged citizens to “get out of harm’s way.”

“Your property can be replaced,” Abbott said, “your life cannot.”

Vice President Mike Pence, speaking on the third night of the Republican convention, urged people in the storm’s path to “heed state and local authorities”.

The National Guard said it had mobilised more than 1 000 members in Texas to help with hurricane response, including 20 aircraft and more than 15 shelter teams.

Among the cities potentially in the path of the eye of the storm and under mandatory evacuation orders are Beaumont and Port Arthur, Texas, which suffered heavy damage from Hurricane Harvey three years ago.

‘Not going to play with the good lord’

Coronavirus loomed over preparations, with Angela Jouett, director of evacuation operations in Lake Charles, saying authorities were ensuring that evacuees use hand sanitizer, get their temperatures taken and maintain a distance of six feet.

In the Texas town of La Porte, near Houston, residents were stocking up on essentials and a voluntary evacuation was in place.

“I’m a little nervous but then I’m also like, ‘Okay, I know I’m going to be safe inside my apartment,” Matthew Jones, 28, a security guard, said.

“I got bread. I got lunch meat, peanut butter, jelly, gallons of water, snacks.”

Further east, in Port Arthur, a town near the border with Louisiana, Jannette Zinos was packing up her family to evacuate.

“We really need to leave. I’m just worried that the house will go down on us,” she said.

Another evacuee in Lake Charles, Patricia Como, said other family members had stayed behind but she was “not going to take a chance.”

“I’m not going to play with the good lord,” Como said.

Louisiana governor John Bel Edwards tweeted that portions of I-10, the interstate highway that connects all of the southern United States, were closed ahead of Laura’s arrival.

He urged those evacuating to head north in order to “detour the closure and avoid undrivable conditions.”

In New Orleans, devastated by Hurricane Katrina in 2005, the historic French Quarter was empty of tourists. Sandbags were piled up in front of the doorways of colonial-style buildings and windows were boarded up with plywood.

The city remains traumatized from Katrina, which made landfall as a Category 3 storm, flooding 80 percent of the city and killing more than 1 800 people.

The Atlantic storm season, which runs through November, could be one of the busiest ever this year, with the NHC predicting as many as 25 named storms. Laura is the 12th so far. 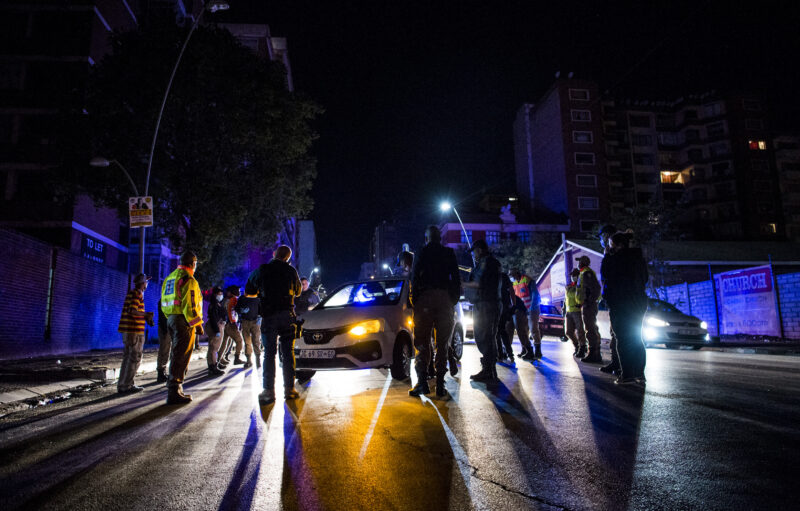 Eusebius McKaiser: Why the bullshit curfew is seriously dangerous