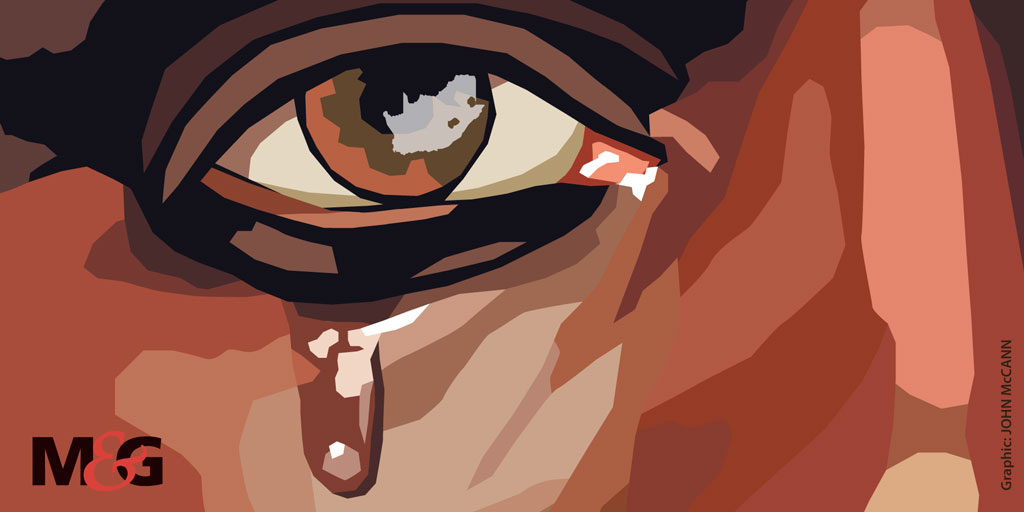 The consequence of this fear of admitting to one’s moral indecency is that we end up pushing back when we are called out for racist actions. Related to habitual pushbacks is an unwillingness to self-examine — without being prompted to self-examine — our beliefs and actions. Instead, many of us have developed unhelpful responses when racism is discussed or when we are judged to be, either as individuals or as corporates, nakedly racist.

It is worth explaining a few of the most unhelpful and dishonest responses to racism.

“Races are not real!”

It is true, scientifically speaking, that races are not real. They are social and political inventions. They were invented for bad purposes such as dividing people arbitrarily and then oppressing groups of people based on these arbitrary and biologically unstable and nonsensical categories.

This truth about the origins of races does not get you very far in a serious conversation about racism. You have to deal with the material consequences and history of racism that resulted from the oppression of millions of people based on the arbitrariness of their skin colour.

When racism is discussed, some people wrongly insist that we should eliminate race talk and race-based responses to racism’s legacy just because races are socially and politically invented.

That is absurd. It is important to point out that a social construction can have a grip on human life even if that construction is part of a game we invented rather than Mother Nature imposing it on us. We are more than just biology. Our language games, and what we do sociopolitically, also matter as a species.

Race denialists are right to point out the scientific incoherence of race categories but they completely overreach in the inferences they draw about what this means for our lived experiences and, crucially, for how we should and should not respond to a long history of racial oppression.

Race does not need to be real scientifically in order to be really salient in our social and political lives. You cannot respond adequately to racism by refusing to speak about race at all.

‘You can respond to racism adequately by talking only about socio-economic conditions!‘

Some people who are uncomfortable with race but who do not want to be seen to take racism lightly try to square the circle by suggesting that race talk can be dropped, and that we only need to talk about the economic needs of people.

This, too, is wishful thinking. The racism of Clicks is an excellent counterexample to this viewpoint.

Most of us who are rightly angered by Clicks running an advertising campaign that is anti-black don’t have a socioeconomic need that is unmet. It is our group dignity as black people that is trampled on by a company that naturalises white aesthetics as standards of excellence.

The pain the racist Clicks advert has caused cannot be fully appreciated and described without an acceptance of the power of race as a social construction.

The relationship between race and class might be complex and interesting but the constant pretence by some people that all that is wrong with racism is a matter of money, is not convincing.

Racism’s victims want at least two things. We want, firstly, an appreciation of what it means to live in black bodies in a world in which white supremacist structures have, for too long, gifted political and economic power to white people. We need to have our lived experiences lifted to the surface. It means listening to, affirming, understanding and chronicling our stories of being black in this unjust world.

You cannot meet this need with money talk and class analysis.

This is what some political parties miss in South Africa. There is a phenomenological dimension to the history of racism to which policies about socioeconomic conditions do not respond. When you only focus on transportation or housing, as important as these aspects of life are, you will not completely repair the psycho-social harms of our colonial and racist past.

Race deniers hate the discomfort of listening to black people talk about racism, which is why they want to offer us “economic pragmatism” as a catch-all response to racism. That won’t cut it. Economic justice is necessary for getting us to an anti-racist society. It is not sufficient; we also need epistemic justice.

At any rate, secondly, how the heck do you achieve economic justice with colour-blind policies? Institutional racism, and symbolic racism like that found in the Clicks advertising campaign, also speak to economic power that is distributed racially within the private sector and society at large, but these forms of economic injustice, linked to power and control, cannot be undone if you want staff to leave their experiences as racialised citizens outside of the company building.

You need to embrace the multiple dimensions of economic justice, which means embracing both a sophisticated set of policy responses to the material conditions under which too many poor black people live, and it means simultaneously coming to grips with the intersection of race and economics in the making of an exclusionary South African economy.

The path to an anti-racist South Africa, practically speaking, isn’t going to be a colour-blind one. That is not feasible given our history and our present.

‘I didn’t intend to hurt you!‘

The role of intentions in our social life is complicated, but a couple of points are worth articulating in the context of poor responses to racism. Firstly, you are not let off the moral hook just because you do not have direct intentions to be racist.

In our relationships with each other there are many things that matter. Our intentions matter. But our actions in the world matter too. These are, of course, often connected but let us pretend, for a moment, that sometimes our actions do not track our intentions. It does not mean that we did not behave in a harmful way.

A great example of this is Novak Djokovic unintentionally hitting a line judge. He has been punished for the action even though his intention was not to injure the line judge. The rules recognise that our actions have real consequences whatever our state of mind when we act.

Similarly, we can do racist things, as individuals or as companies, even if we “didn’t intend to!” You should not only respond to racist intentions or to actions that flow from racist intentions. Racist actions are harmful and must be sanctioned because of the harm that they caused regardless of intentions. We need to learn to take responsibility for our actions so that we can make a better effort in future to think more carefully before we act. It is too neat to try to escape moral blame by appealing to pure intentions.

Lastly, there is an important complexity about intentions that is often missed. Sometimes, in everyday discussions about intentions, we assume that intentions mean that you explicitly think or explicitly say, before you act, “I am about to intentionally harm black people!” If that is how we define intentional behaviour then most of our lives we are going to be said to be behaving unintentionally, which is not true.

Sometimes our actions reveal to us what our intentions were all along including when we acted — even if we did not explicitly voice our intentions. In other words, Clicks can be intentionally racist even if no one on the team started the day by saying, “Let’s piss off black people today!” Precisely because our mental lives are complex is it important to learn to do careful introspection. When you are told you did something racist, do not become defensive.

Face up to the possibility that your behaviour might have revealed a racist mind at work and that, up until now, you had ignored your inner racist because the world let you get away with it. 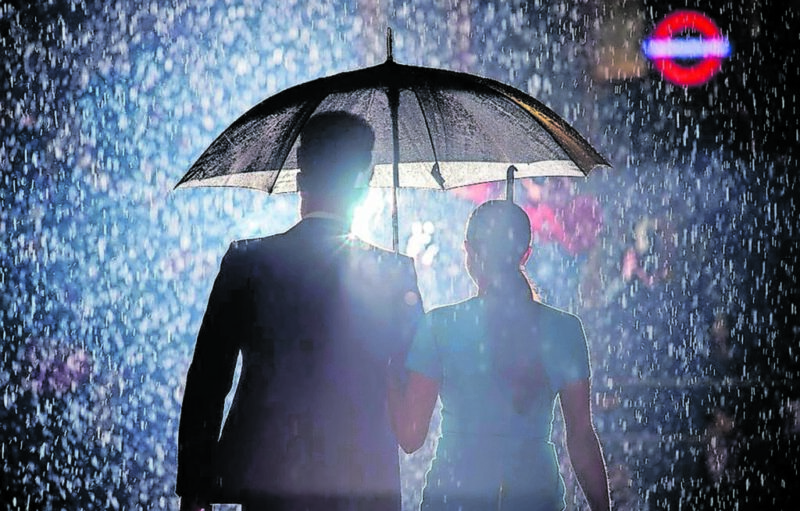 The monarchy must confront its colonial, racist past 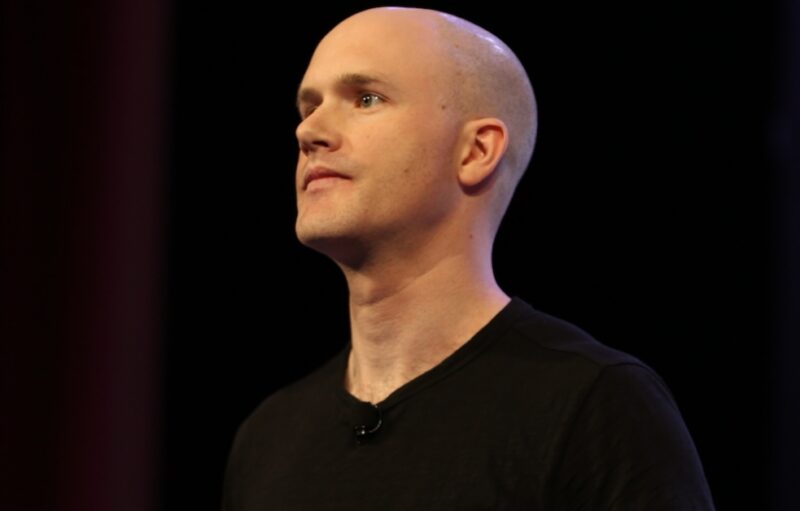