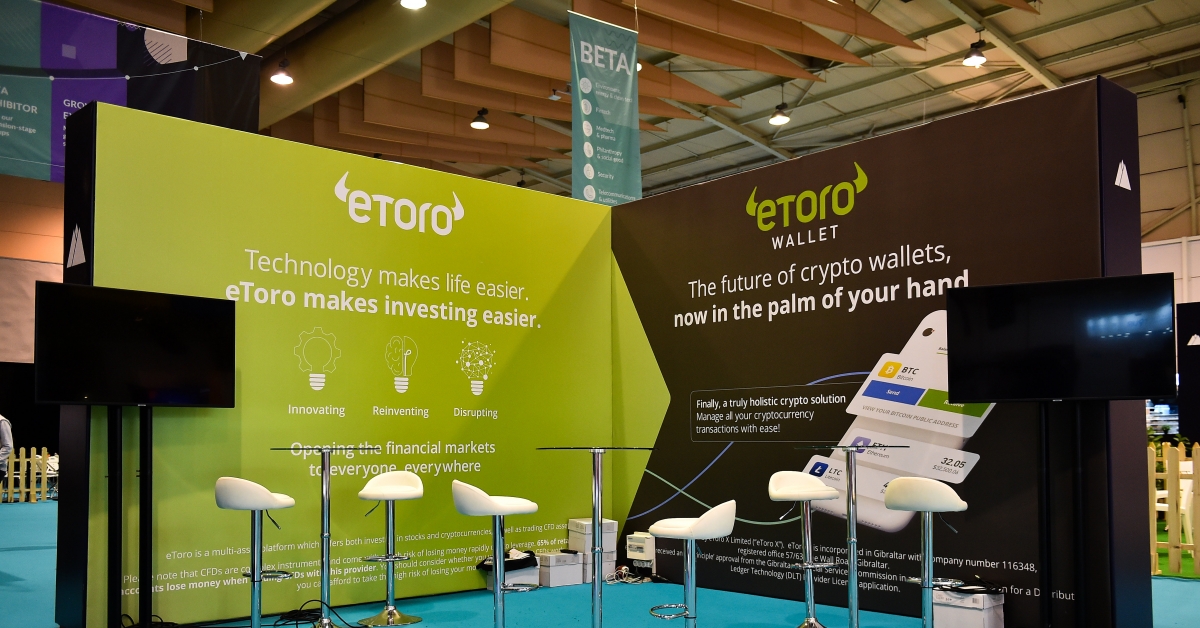 European users of eToro are claiming they were given the bum’s rush regarding leveraged crypto positions, which have been abruptly closed in the face of what the trading platform called “extreme market volatility.”

Retail investors in the U.K. and U.S. are barred from buying into crypto derivatives, including financial contracts that allow margin trading where investors need only put up a small amount of the contract’s notional payoff.

Customers of eToro in European countries that allow such trading in contracts for differences (CFDs), were told via email on the evening of Friday, Jan. 8: “If you do not increase the margin to 100%, then the position will be closed at 21:00 GMT today.”

However, disgruntled traders have taken to Twitter stating that four hours later eToro closed all leveraged positions on cryptocurrencies, including those that users had attempted to keep open.

“eToro violated the contracts it had agreed with its clients,” said Slavko Vesenjak, an attorney in Slovenia who represents several eToro clients from across Europe. “A four-hour notice before closing all leveraged crypto positions made people wake up in their different time zones, seeing their positions closed.”

Amy Butler, global head of PR for eToro, said the vast majority of eToro’s customers were unaffected by the changes.

“We understand that there are several dozen frustrated clients and we are working hard to resolve their frustrations,” Butler said.

Also last week, eToro, which is said to be planning a $5 billion public listing, raised its required deposit level from $200 to $1,000 in order to better manage overwhelming demand from hopeful crypto traders attracted by rocketing prices.

The temporary decision to increase deposit minimums is because of the surge in demand, said Butler. As far as the removal of leveraged crypto in Europe, this decision was taken “from an internal risk management perspective,” said Butler, adding that it was not related to any potential IPO plans.

“The eToro clients will get their funds. If eToro does not refund them, the Cyprus state will,” said Jurij Toplak, a law professor at Alma Mater Europaea in Slovenia and an adjunct at New York’s Fordham Law.

Toplak said aggrieved eToro customers he’s representing will be approaching the Cyprus Securities and Exchange Commission in a bid to have eToro’s license revoked.

“I guess cryptocurrencies were just going up and eToro discovered they were not able to pay out that much money to the customers,” Toplak said in an interview. “And then they just canceled the contracts.”