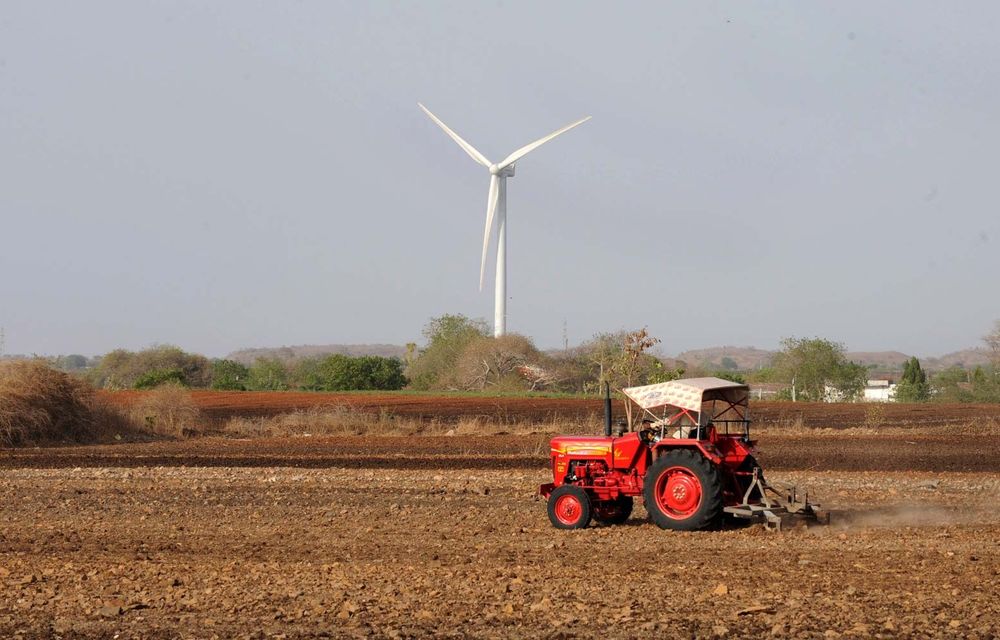 The international oil and gas industry accounts for one fifth of methane emissions caused by humans and the global warming potential of one tonne of methane is equivalent to 28 to 36 tonnes of CO2. Direct and indirect emissions of greenhouse gases across the oil and gas value chains pose a threat to the sustainability of that industry, its social license to operate, and the credibility of natural gas, in particular, as a greener transition fuel.

A number of Africa’s largest economies, including Nigeria and Angola, are still disproportionately reliant on rents from hydrocarbons to sustain their government budgets. The Europe-led trend toward the transparency and reduction of methane emissions will eventually engulf the African energy sector, directly or indirectly impacting the ability of policymakers to make fiscal investments — which will be vital for post-Covid-19 reconstruction. If African hydrocarbons producers can make a sincere commitment to existing flaring and venting regulations, that should prepare the industry for any forthcoming methane-specific policies.

The United Nations-led Climate and Clean Air Coalition has overseen the work of the oil and gas methane partnership (OGMP) since its inception in 2015. The initiative, which is voluntary and aims to support oil and gas companies to reduce their methane (CH4) emissions, boasts companies such as BP, Ecopetrol, Eni, Equinor, Neptune Energy International SA, Pemex, PTT, Repsol, Shell and Total among its signatories.

Significantly, a working document from the March 2020 European Commission workshop, entitled “Strategic plan to reduce methane emissions in the energy sector”, emphasises the Commission’s commitment to the European green deal target to have no net emissions of greenhouse gases by 2050. Most significantly, members discussed the potential to translate the OGMP’s reporting framework into EU legislation, along with the need for engagement with countries beyond the EU and multilateral initiatives.

Total estimated CH4 emissions in Africa were 12 886 kilotonnes in 2019 (according to the IEA), 15.8% of global emissions. Importantly, the main source of these emissions for Africa’s oil and gas sector appears to be venting from conventional onshore oil wells, which accounts for nearly half (6 256kt) of the problem. This is a radically different profile from operations in Russia and the Caspian, for example, where venting of onshore conventional gas wells is the main culprit. In fact, when venting is added to the flaring which occurs due to incomplete combustion, then CH4 discharges from the flare stacks across Africa’s conventional oilfields account for 7.7% of global methane emissions.

A fair estimate is that more than 500 million barrels of annual production in Africa (about 17% of the continent’s crude oil output) could eventually come under the scrutiny of these framework 2.0 measures via the commitments of the aforementioned signatories. The non-EU operations of firms such as Shell, Eni, Repsol and BP may not be immediately covered in the arrangements made via the OGMP, but as with other environmental commitments, such as those around net-zero carbon emissions, as well as the World Bank’s global gas flaring reduction partnership, there is immense pressure for firms to do more than the minimum, in fact, to do the maximum.

EU-based off-takers of African crude oil are another potential source of pressure for the industry. Europe is African crude oil’s largest customer, purchasing 40% of crude exports, according to the BP Statistical Review of World Energy 2020 report. Just as carbon emissions are categorised and reported as scope 1, 2 or 3, methane emissions may follow suit, creating a market force against those operators that cannot support their EU-based clients in transparently demonstrating low methane intensity throughout the supply chain.

There is work already under way across much of the continent to minimise flaring at conventional oil fields. On a global scale, the World Bank’s zero routine flaring by 2030 initiative states that all participants ought to openly report and reduce the routine flaring of gas (flaring during normal oil production operations). Member governments will also have to stipulate that new field development bids incorporate sustainable use or management of the field’s associated gas without routine flaring. Some 61% of global flaring is covered by this initiative and, with the exception of Algeria and Libya, every major oil producing government in Africa is a signatory.

A recent report by Gaffney Cline covering lessons from the top five operators across the Permian Basin (ranked by lowest flaring intensity) found that these “best-in-class” operators committed to ensuring that wells do not go online until gas takeaway was in place. The report also showed no overall correlation between flaring intensity and size of operator, which challenges the idea that capital-intensive investments are the only way to tackle routine flaring. Governance and culture-based approaches, such as internal technical training, making flaring intensity data transparent and visible to employees, and tying compensation metrics to flaring performance goals, were found to be effective.

However, achieving zero flaring will require investment in infrastructure. The IEA and others have pointed to the economic viability of approximately 50% of methane reduction investment, which at steady prices has zero net cost. Public-private cooperation can also help direct investment to areas with meaningful sustainability multipliers. For example, LPG can be processed from associated gas reserves to serve regions where cooking and heating fuels are in demand, and where there is the threat of deforestation for plywood as a substitute.

Joel Sam is a researcher and author on the topics of sustainable finance, African environmental, social and corporate governance, and transition