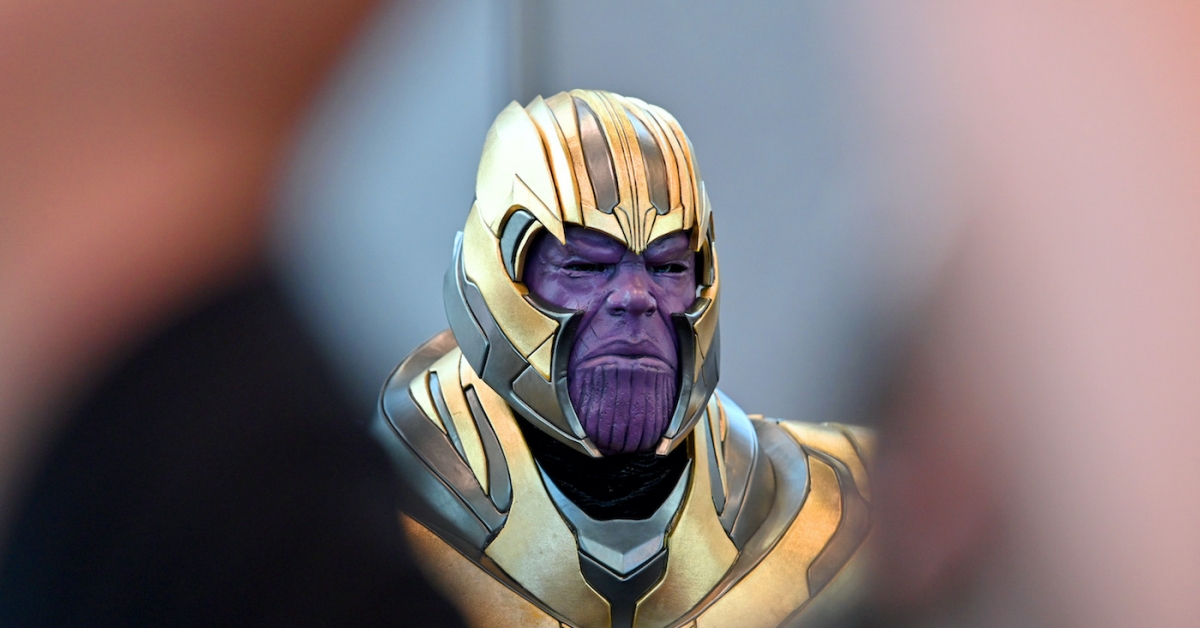 Ethereum Classic (ETC) has undergone a hard fork that ushers in a new upgrade aimed to increase miner participation and increase security.

According to the ETC explorer by Blockscout, at around 3:45 UTC on Sunday, the ETC mainnet reached a block height of 11,700,000, automatically triggering the anticipated Thanos upgrade.

Terry Culver, CEO at ETCLabs, told CoinDesk Thanos is an “important milestone” as the network moves to improve support for existing miners and draw in new ones.

Specifically, the Thanos (ECIP-1099) protocol upgrade will bring the size of the DAG (Directed Acyclic Graph) file well below 4GB, meaning 3GB and 4GB graphics processing units (GPUs) can once more mine the network.

It also doubled the duration of ETC’s mining period, or epoch, from 30,000 to 60,000 blocks, slowing the size increase of the DAG (which grows with every epoch). With the implementation, 4GB GPUs will remain supported for an additional three years, according to an ETC blog post.

Before the upgrade, the DAG size was already very close to 4GB, forcing some older GPU mining cards off the network. The Thanos upgrade effectively reduced the DAG size from 3.94GB to 2.47GB, per the post.

Over 90% of existing miners have migrated over to the Thanos fork, according to Culver. Further, as new miners have come online, the network’s hashrate has also seen a notable rise.

ETC has seen a number of so-called 51% attacks, and has been endeavoring to put in measures to make the network more resilient. One such initiative called MESS (for Modified Exponential Subjective Scoring) is said to make massive blockchain “reorganizations” much more expensive to carry out (although its effectiveness has been questioned).

“MESS was the first step, which protects the network, miners, and exchanges,” said Culver.

With more miners being vital for creating a robust blockchain network, Culver argued the next phase of the security measures has now been successfully completed. “Thanos expands and strengthens the mining ecosystem,” he said.